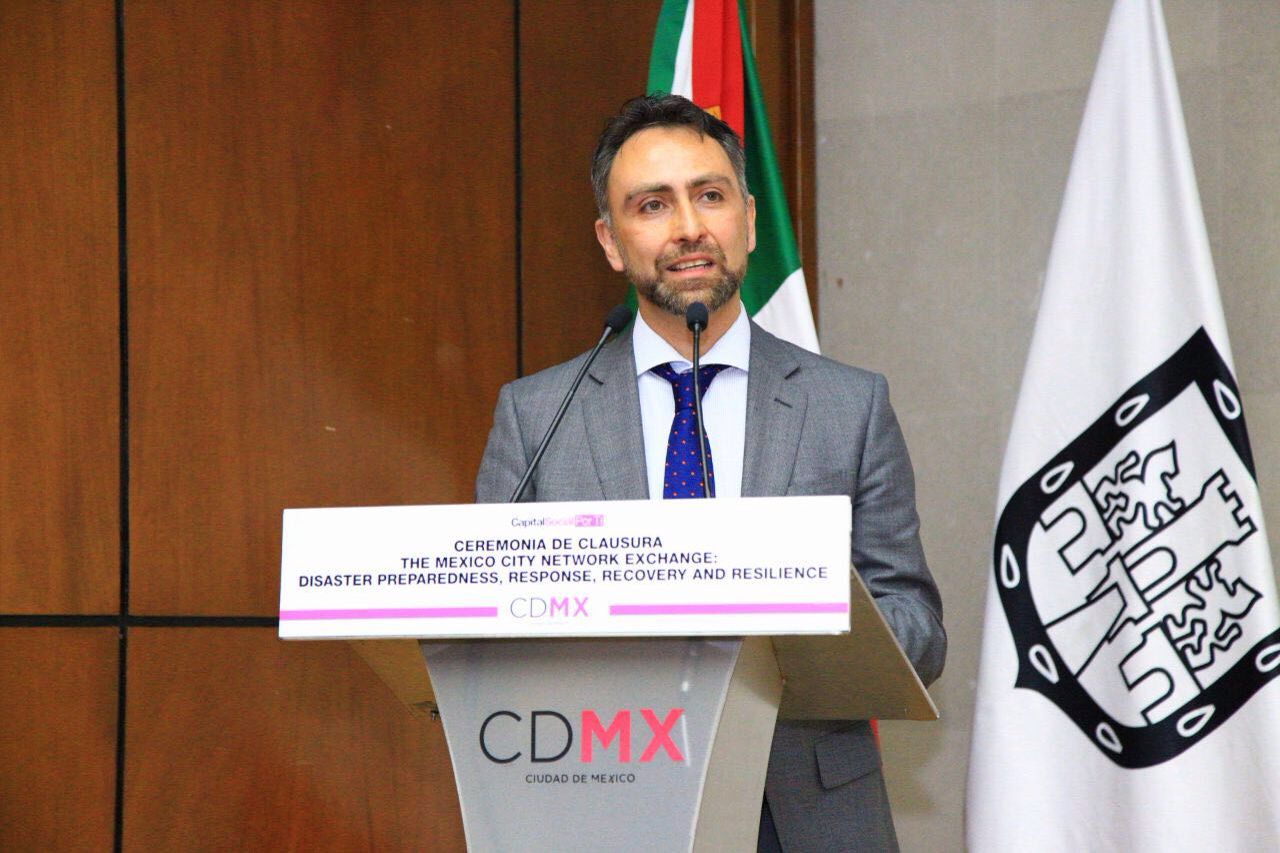 What are the social, environmental and economic challenges that Mexico City is currently facing in terms of resilience?

Mexico City has multiple risks that impact at social, environmental and economic levels. In terms of natural disasters we have all kinds of risks. A prioritization was made to identify which are the main risks, dividing them into impacts (for example: earthquakes, floods, social conflicts), and into chronic stresses, which are events that occur over time in a slow but nonetheless put the city at risk.

There are two very clear risks: one is the over exploitation of the aquifer, on which depends half of the water we consume in the city; the other is our transportation system that has strong effects on the welfare of all those who live in the metropolitan area, as in social cohesion, health and the economic competitiveness of the city. So, in terms of the big challenges we have two big issues:

One is the management of water resources. We have a system in a context of degradation, that is, it does not receive adequate maintenance due to lack of investment, so the infrastructure is inefficient. In addition to this, differential sinking is occurring due to the over exploitation of the aquifer, generating that both the drainage infrastructure and the drinking water network suffer in terms of fragility and vulnerability in the face of Mexico City’s sinking.

I am going to give you two risk scenarios: one is that major droughts are being experienced globally with climate change. What would happen if there is a prolonged drought in the center of the country that limits the superficial sources of water that, in addition, have been over-exploited? The other critical scenario was the impact that the earthquake had on the hydraulic infrastructure, resulting in more than 3 million people having no water in the metropolitan area. This was a reason for social conflict and vandalism towards the water pipes that were distributing this vital liquid.

The other key issue for resilience is transport. On average, our transfers last from 2 and a half hours to 3 hours per person. This limits the time of coexistence with our families, affects us in terms of health and economic competitiveness for the city. There has been an entire sustainable transport movement of many organizations such as WRI and ITDP. The city has been able to modify its regulations to prioritize active transport, for example by bicycle, and we are still immersed in making a transition from being a culture that depends on the car to one that promotes walking and efficient public transport. Legally, that step was taken, but in terms of infrastructure there is still much to be done.

What initiatives have emerged through the agency to face these challenges?

First of all, the Resilience Agency is a facilitator, and the Resilience Strategy is a guiding document for the city in which actors from all sectors participated, such as the private sector, non-governmental organizations, universities and the scientific community, along with secretaries and government agencies that participated transversally. We have identified activities where additional leadership is needed in which the Agency has taken a more important role. For example, in the water issue, we are developing the Water Resilience Plan for the heritage zone of Xochimilco, Tláhuac and Milpa Alta to stop the degradation of what is left of Mexico City lake area at environmental, cultural and historical levels.

We are bringing knowledge from a Dutch organization called Deltares, experts in water resource management at the urban and landscape levels, together with the Metropolitan Autonomous University (UAM) and academics from National Autonomous University of Mexico (UNAM). The idea of this plan is to analyze both climate change impacts, seismic and geological impacts of the area for the water system and make a portfolio of actions to increase the resilience of the heritage zone. This includes generating models of relationship between the lacustrine zone and the Valley of Mexico basin, as well as delving into detailed models of the heritage zone in terms of water.

This is summarized in the development of a portfolio that is prioritized in terms of actions that can be implemented in the patrimonial zone that can be implemented in the next administration, which would be strengthened if it takes the leadership to develop a master plan for the zone. There are many actors such as UNESCO who would like to see the development and updating of a master plan for these heritage areas where the participation of the community helps guarantee social appropriation, promoting a sense of belonging and social cohesion with the project, something extremely important, since resilience is built at the community level and with a long-term vision. 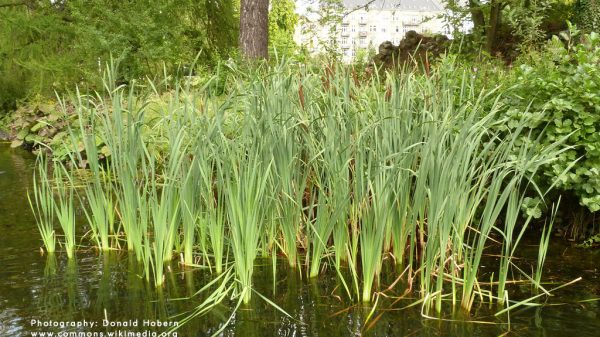 Park in the former municipal garbage dump of the city of Merida, Yucatan
Living beings and resilience