Architect and landscape architect, he works at the intersection of practice and research, through a variety of mediums and scales. He has a Master’s degree in Landscape Architecture from the Corvinus University in Budapest, Hungary, and is the founder and director of x-studio.He has carried out a wide variety of projects in different countries in America, Europe, Africa and Asia, as well as Australia. He has also received many different prizes and awards, among the most remarkable are: The Biennial Latin-American Landscape Award, The New York Architectural League Prize, The International Architecture Prize granted by the European Center of Architecture, Art, Design and Urban Studies, The Architectural Record / Design Vanguard prize, and The Grand Prix Award at the Belgrado International Landscape Architecture Exhibition. 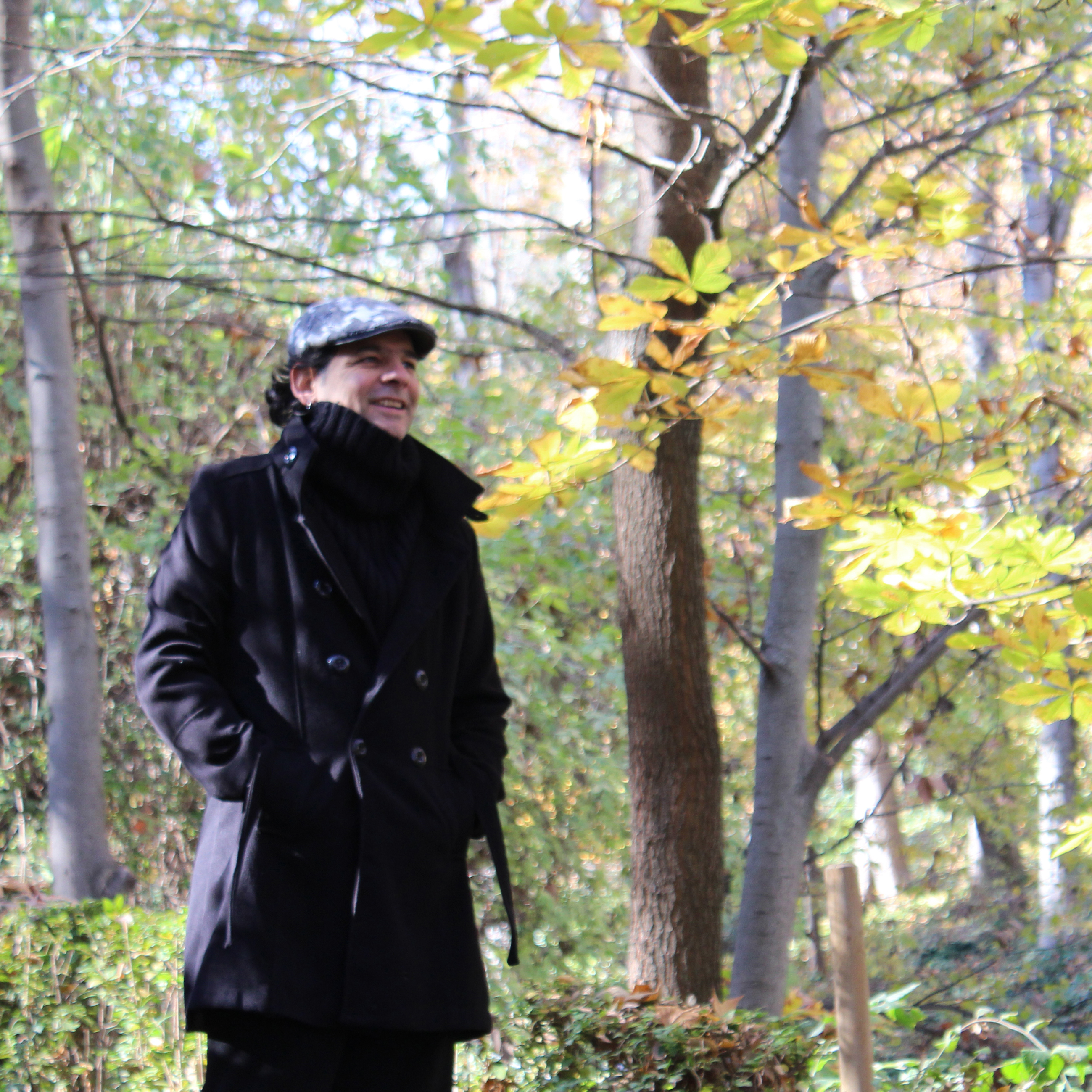 WHAT HAS BEEN THE MAIN CHALLENGE YOU HAVE FACED WHEN DESIGNING A PROJECT LOCATED NEAR THE OCEAN?

The uniqueness and biodiversity of the seaside landscape, a territory interconnected through different aquatic and terrestrial ecosystems, it is identified as a very fragile environment of great ecological, social, aesthetic, and patrimonial value. However, in the last decades, the intense touristic activity in seaside areas, the accelerated occupation and use of such areas and their natural resources, and the excessive construction carried out throughout the coasts, has negatively affected and highly degraded, the natural and cultural character of the seaside territories.

Likewise, most urban and touristic projects in seaside zones are being carried out only out of economic interest, and for no other reason than “sun and beach”, having occupied, privatized, and monopolized, almost all of the coastal fronts of our country, limiting not only the movement and transition of its biodiversity, but also limiting the experience and visual-physical contact of the local inhabitants, negating the public character of the coasts as a common good and a common right for the general population.

In that sense, one of the greatest challenges not only in a particular way, but also in general for our entire discipline, consist in creating actions and spaces for awareness, reflection, dissemination and resilience that allow us to rethink new ways of coexisting with this landscape, a landscape in which we can cohabit harmoniously with the diverse species that also live there, respecting their own natural dynamics. And thus, it is a great challenge to be able to imagine new approaches to intervene, or not intervene, in this context, generating landscape and environmental strategies that respond to its sensitization and appreciation.

In terms of design, when intervening in a seaside landscape it is important to sensitize yourself to its own natural dynamics as well as to its tangible and intangible factors which are part of its essence. Learning from its biological and physical systems as the best tool to create and dialogue with it.

Listen to it, without trying to modify or control its biological processes, its dynamism or spontaneity. It is important that nature plays its own role as a living and interconnected organism in constant evolution in which we are only a small part of.

WHAT CHARACTERISTICS SHOULD BOTANICAL SPECIES HAVE IN A PROJECT LOCATED AT A BEACH?

The coastal landscape is characterized for being one of the ecosystems with the most natural plasticity. It is a very dynamic transition landscape between water and land in which the sequence and sum of ephemeral events evoke scenarios in constant transformation. When thinking about your botanical species, it’s important to perceive and understand this in a holistic sense, which entails:

• Observing and knowing the dynamics and processes that nature itself generates, to understand its natural cycles and its self-regenerative essence, and to be sensitive to its rhythm, sonority, plasticity, and its own seasonality.

• Understanding natural phenomenons as part of the essence and complexity of the landscape; the wind, the breeze, the rain, the storms, and even the hurricanes. 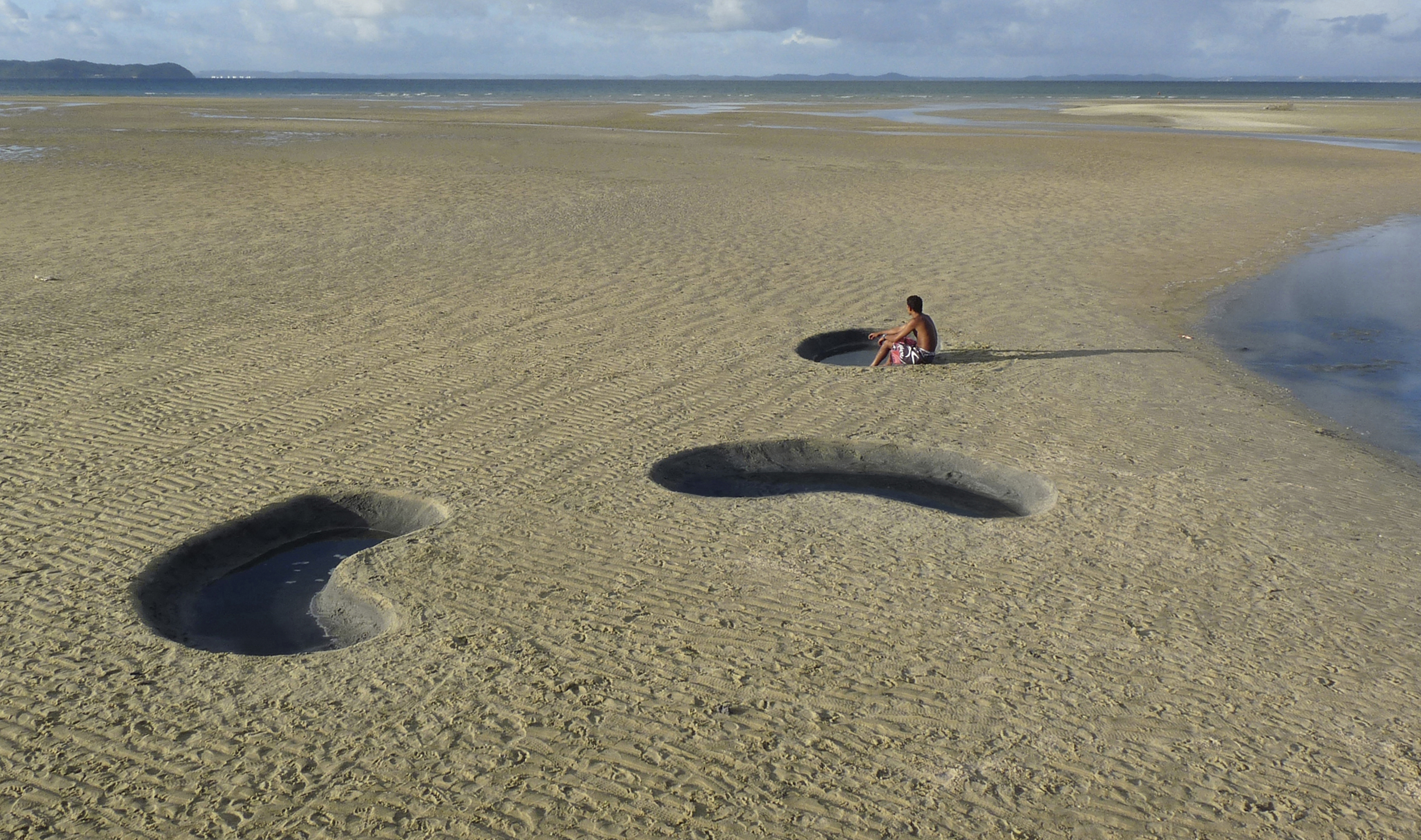 I believe it would be essential to ask ourselves if the flora and fauna which inhabits our coast can cohabit in harmony and safely with human beings. How can we make this possible while rethinking the coastal landscape from a biocentric and not an anthropocentric perspective?

• Being aware about its transitional and seasonal changes. Nature rests, gets agitated, and then self-regenerates. Being aware about the lights, the lunar cycles, the tides, the waves, and the infinite and changing horizon.

• Understanding the temper of the landscape which is expressed in many ways, sometimes in complete calmness, and other times revealing its force and impetuosity. Being aware about the violent force of the sea; the ocean scenario makes present the power of nature over human beings.

• Being aware about how the sky expresses itself during the night and during the day. Recognizing different densities, shapes, movements, and tonalities of the clouds. For instance, how can we predict a storm is coming by analyzing the clouds?

• Understanding the several factors which determine the characteristics of the landscape, such as humidity, salinity and temperature.

• Understanding the importance of the coastal landscape as a border-place, solid-liquid, and place of physical-biological exchange and transition. Understanding that each element and organism which conforms the landscape, independently of its scale, whether it’s micro or macro, is fundamental for the equilibrium of the landscape and is part of a whole. And how each element or organism adapts and interacts, taking advantage in a positive way of the conditions and severity of the environment.

• Recognizing the role that each one of the ecosystems plays, and how each one of them, besides being the habitat for unique species, functions as part of an interconnected system through several layers and natural processes. For instance:

– Sea reefs act as natural barriers which decrease the sea waves.
– Coastal dunes act as filter-barriers which dissipate the energy of storm tides, and reduce the magnitude of winds and hurricanes. Moreover, their vegetation helps fixate the substrate, preventing erosion and preventing the sand from getting inland.
– Mangroves act as biological filters which regulate the water level, controlling the tides and preventing floods.

• Understanding how the aquatic, marine and coastal systems, depending on their geographical location, are interlinked with their respective on-land systems such as jungles, forests, tundras or deserts.

• Identifying and understanding the endemic species of the local context, as well as the conditions they require for their growth. Once they have been identified, they should be proposed as an essential part of the landscape project, avoiding the use of not native vegetation. By proposing native species, besides reducing irrigation and maintenance, they will help to restore biological cycles, positively affecting the biodiversity of the local landscape.