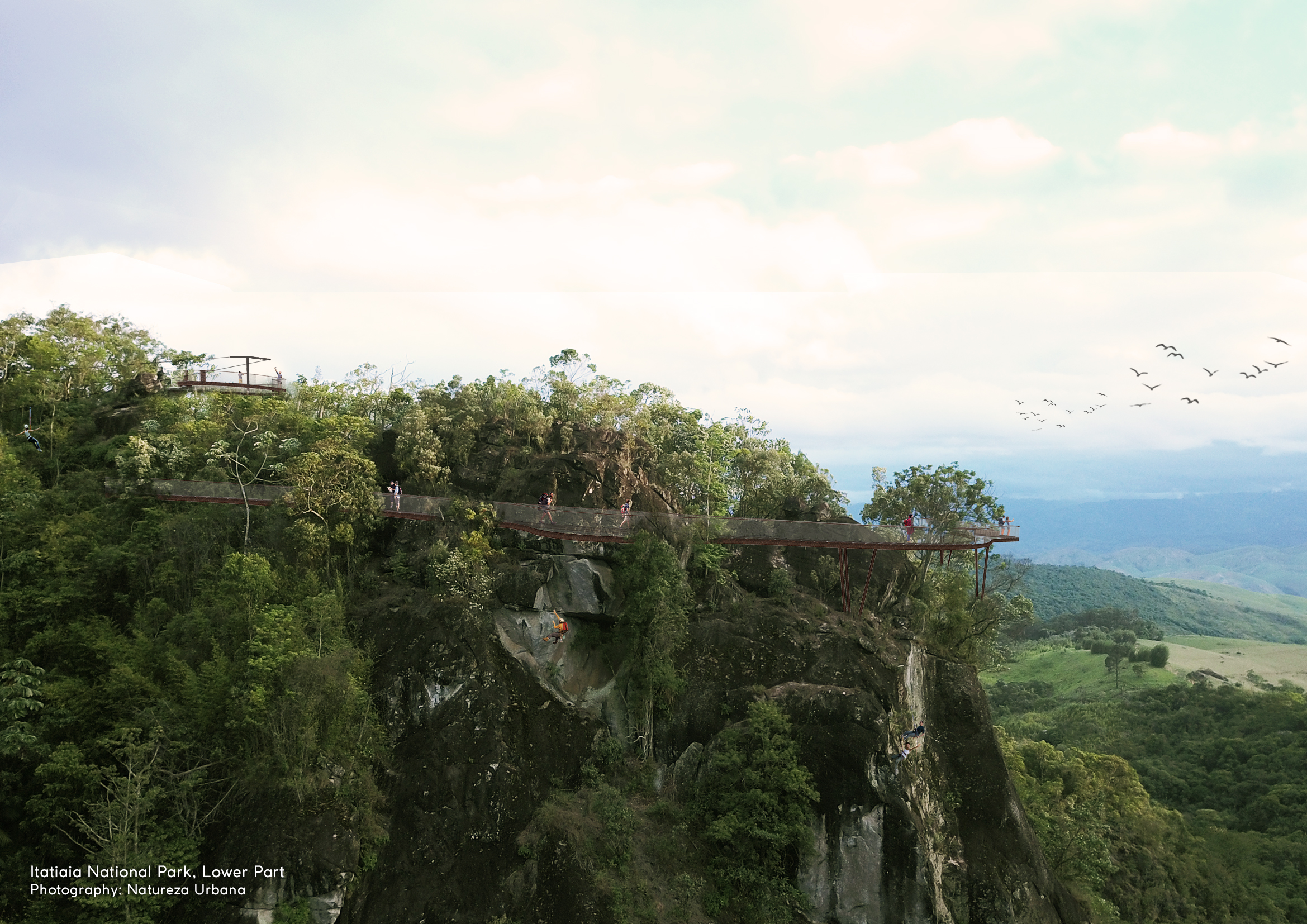 The project aims to structure and promote the application of models of public-private environmental partnerships (PAPP) aimed at the sustainable use of economic potential and public use of the Conservation Units (UCs) in order to improve the management and conservation of biodiversity, developed by ICMBio and the Ministry of Environment (MMA), under the executive responsibility of IBAM and the Fundo Socioambiental de la Caixa Econômica Federal – CAIXA.

The concept of the infrastructure seeks to potentiate the public use of the park, through the reformulation of the already existing structures and the implementation of new ones, through a project integrated to the environment, with the least possible visual impact, prioritizing sustainable practices and techniques that minimize the impacts of the construction.

The Itatiaia National Park has great environmental and historical importance, it is the first national park in Brazil and its territory is located in a strategic region, between the states of Minas Gerais and Rio de Janeiro and near São Paulo. It receives thousands of visitors a year and it is one of the ten most visited national parks in Brazil.

The Lower Part is an area of humid, dense and fertile Atlantic Forest vegetation, located between the Paraíba valleys and the scarps of the southern part of the Itatiaia Mountain Range, with beautiful natural pools and waterfalls. It is the most visited sector of the park, due to the easy access and existence of a good visitor assistance structure.

The Upper Part is characterized by the cold solid altitude and rocky fields and by the suspended valleys where various rivers of the region are born. It has attractions such as the Morro do Couto, Pedra do Altar and the Pico das Agulhas Negras, the latter being the fifth highest peak in Brazil.

The concept of the project infrastructure is given through the definition of the construction systems and materials, in order to create functional structures that have an identity proposal, always relating the site with the technique.

As a general concept, the following features stand out: The use of vernacular architectural elements, the integration with nature and, the elements of bioclimatic, modular and sustainable architecture.

Due to the particularities of each sector, the solutions of the project concept for each one of them are different, contextualizing with the natural and climatic conditions of each place. In the Lower Part, the concept features verticality textures of wood, rocks and green elements.

In the Upper Part, the concept is based on the implementation of buildings with the minimum possible impact on the landscape, resembling camouflaged rocks in the landscape and prioritizing the view of the mountains and peaks.

Structures were designed for accommodation, food, access control and visitor reception, transportation, parking, commerce, environmental education and, adventure and sight-seeing activities, such as suspended trails, viewpoints, zip lines and decks, with the purpose of fostering a unique relationship between the visitor and nature.

The constructive solutions are based on prefabricated systems, durable and sustainable materials, by preferably using the most accessible and abundant raw materials in the region. Glued laminated wood (MLC) structure, metal structure and wood frames were chosen as construction systems for new buildings.

The green roofs, modular draining floor, burned cement and certified and treated wood flooring are some of the examples of adopted finishes. Strategic solutions for sanitation, drainage, supply and waste were also proposed. 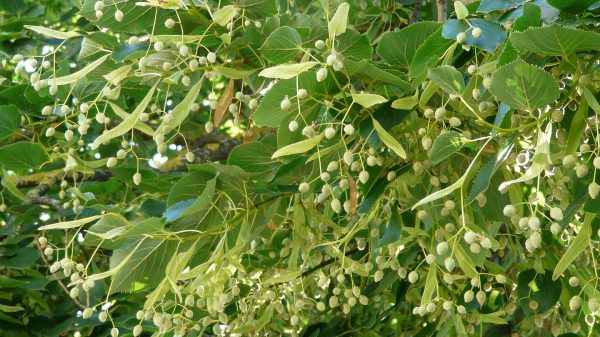 Destinations that heal the soul

Undoubtedly, there are endless places that allow us to [...]