Between gray and blue: Cities overlooking the sea 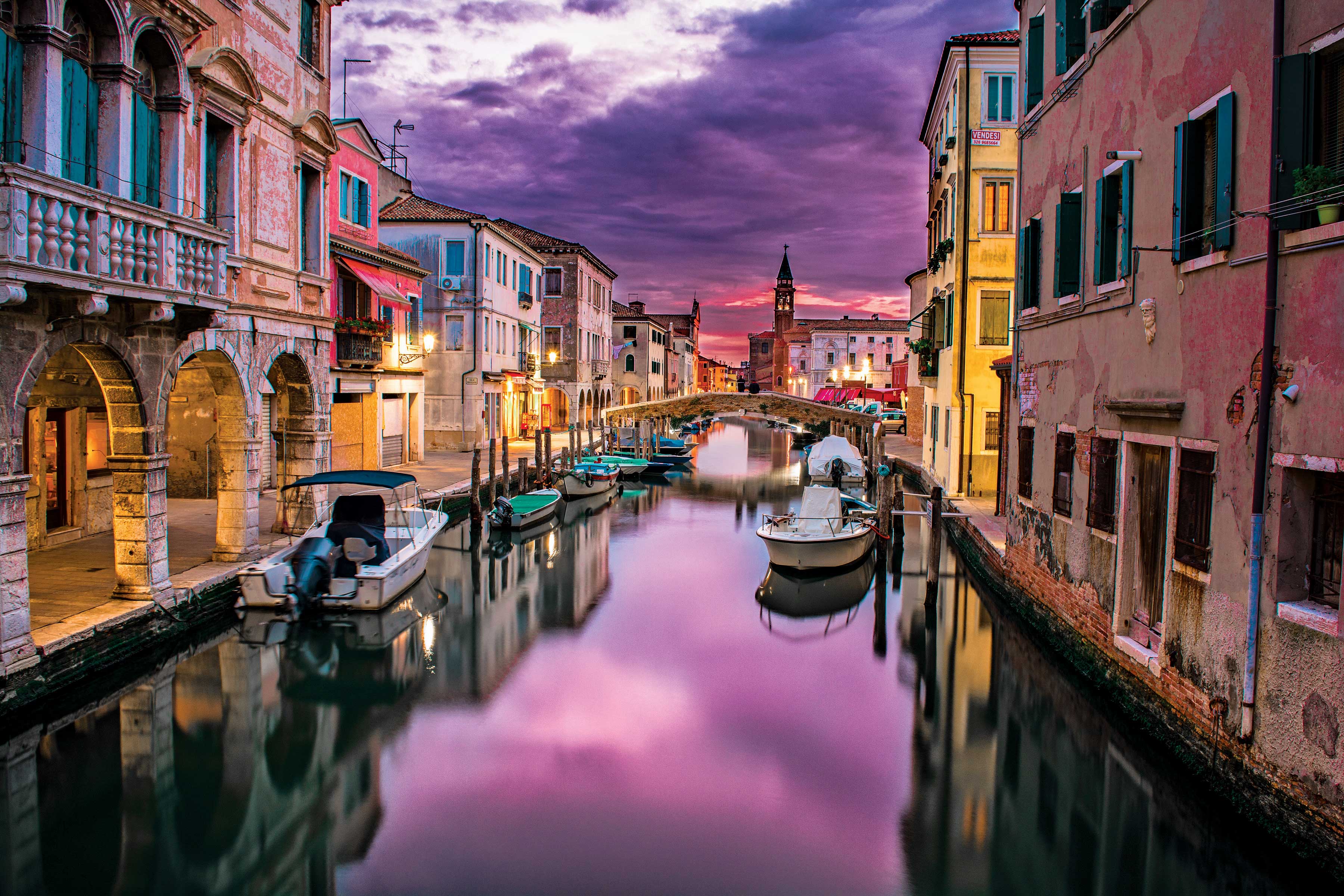 “The cities on the seashore  tell the stories of that sea… the rivers narrate old events and the lakes treasure them. Through the waterfalls, thousands of anecdotes related to the epic of mankind pass through and fall. Water is school, is memory, is history and is home.”

Man and sea have always had an essential and inevitable relationship. Water, which in some cases surrounds or crosses cities in the form of rivers, has created an inseparable, intimate and endearing bond with the beings that inhabit the earth.

Throughout history, cities have emerged mainly by the sea, due to human settlements, as well as alongside deltas, lakes and river courses, among others. The most influential cities in the world today were founded in relation to some navigable water front.

Water, a basic resource for the life of all living beings and for social and economic activity, has been one of the main reasons cities were erected in these places.

This precious liquid (that occupies three quarters of the planet) has encouraged mankind’s mobility and displacement from one end to another. It has allowed the interaction of cultures, commercial practices, and also the transfer of materials, goods and products from and to the most remote places. It has favored exchange of information and culture in each historical moment. Summarizing, it has brought men closer to his development and has enabled them to subsist.

Focusing on the sea, the relationship that mankind has established with it has been woven over centuries thanks to the evolution and intensification of the urban occupation over maritime coasts, as well as the social and economic practices that, since immemorial times, have generated a symbolic and significant construction in relation to this natural environment. An important part of our culture and our human and urban history is undoubtedly inseparable of the sea and the seashores.

The landscapes of water are elements especially experiential that generate rooted feelings of belonging and identity which result must be a healthy social and cultural framework in continuous evolution.

Cities like Venice in Italy or Amsterdam in the Netherlands are clear signs that history can be turned into architecture. They have beautiful landscapes where, in the form of reflection, the facades are duplicated and float on the water; where each building tells a story and keeps  a secret.

In these cities, the relationships between society and water have created a set of landscapes of high ecological, economic, cultural and symbolic value. To be there is like going back two or three centuries in time. Pedestrian traffic is separated from aquatic traffic, except for areas where narrow alleys border the canals or cross them through typical arched stone bridges.

Its streets, “paved” with water, are circulated by boats, making us literally float in a slow and silent tour. The rhythm of its inhabitants’ life is adapted to the rhythm of the sea and adjusted to its goodness and caprices, achieving a fragile balance.

Ports, beaches and docks have been added to cities since ancient times, serving as connectors between land and sea, becoming points of transition that break the invisible border between the solid and the liquid, between the fixed and the floating, between the mobile and the static, between the ephemeral and the permanent.

Other European cities such as Paris, London or Florence, have adapted their urban layout to the great rivers that cross them and that star in their landscapes. Around them elements that are associated with water rise, such as river facades, water-related heritage elements (bridges, quays, promenades, marinas, etc.), which add ecological, productive, historical, social and symbolic values to the metropolis.

Ancient cities such as Bangkok in Thailand still retain the social and commercial use of the sea as they did hundreds of years ago: day and night, their waters become markets, floating squares and communication and transportation routes where people live and interact everyday.

Nowadays it is difficult to speak of  landscape without associating it with the water and the heritage that has arisen in its surroundings. A historical heritage that is intrinsically linked to some river courses, which are developing new roles and new meanings.

Some more modern cities such as Toronto, Sydney or Dubai, where urban maritime transformations have been carried out, have led to the intermittent collective use of marine and urban spaces, provoking a variety of different scenes in which water (historically one of the vertebral elements and articulators of the landscape around the world) is the main protagonist.

Given the evident environmental, social, economic, architectural and urban degradation derived from the urban invasion of the spaces adjacent to the sea during the last centuries, it is essential to propose a redesign of buildings and public spaces including both urban spatial planning and the inclusion and conservation of marine environments linked to cities to minimize the effects of climate change and the rise of ocean levels.

There are innovative examples of this approach in Singapore, Rotterdam, Toronto and Oslo that we must follow. Therefore it is interesting to consider at this time, when global overheating threatens us with its devastating effects predicted by scientists, if the response to this spatial, social and ecological crisis is to focus our attention on the sea again.

Floating city projects are already a reality in places like Dubai and Japan. The idea is to  design and implement a “blue urbanism”, an “oceanscape” as Timothy Beatley (professor of sustainable communities at the University of Virginia) writes in his most recent book “Blue Urbanism: Exploring Connections between Cities and Oceans”.

Without forgetting the concern for an ecological sense focused on the earth, he proposes that water should find a prominent and leading place within the cities. This could be a real and viable answer for the future of humanity. This will allow man to build a more “complementary and mutually sustainable relationship between the city and the ocean”. 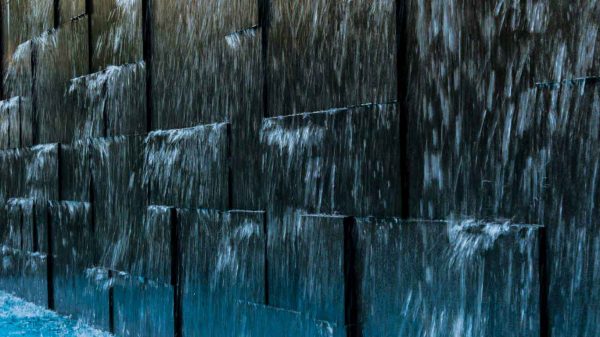 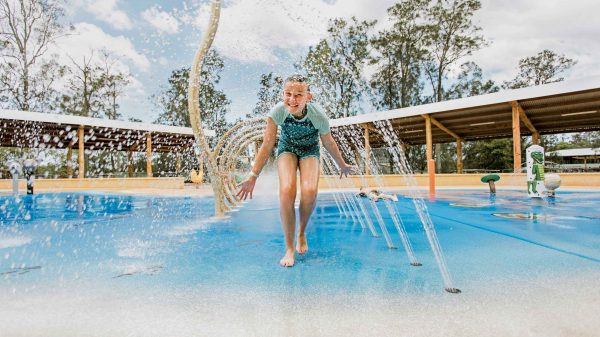 Water games are designed for children to interact and [...]

Hacienda Tamchen: The Importance of Water in Design
Hydroponics: The Art of Growing Plants Without Soil