I have no doubt when deciding what my favorite place in the world is. Without thinking twice, I would say that it is Claude Monet’s courtyard in Giverny. Just being there is a magical experience.

Impressionism means Monet. He was the one who managed to capture with excellence the plastic objectives pursued by this vanguard: to achieve the effect of light through loose and vaporous brushstrokes. He opened, along with his Impressionist friends, a new path for art, far from the Rea that was exhibited in the Great Hall of Paris. As soon as his sales increased, the first thing he did was to buy a house in Giverny, just outside Paris, in 1890. 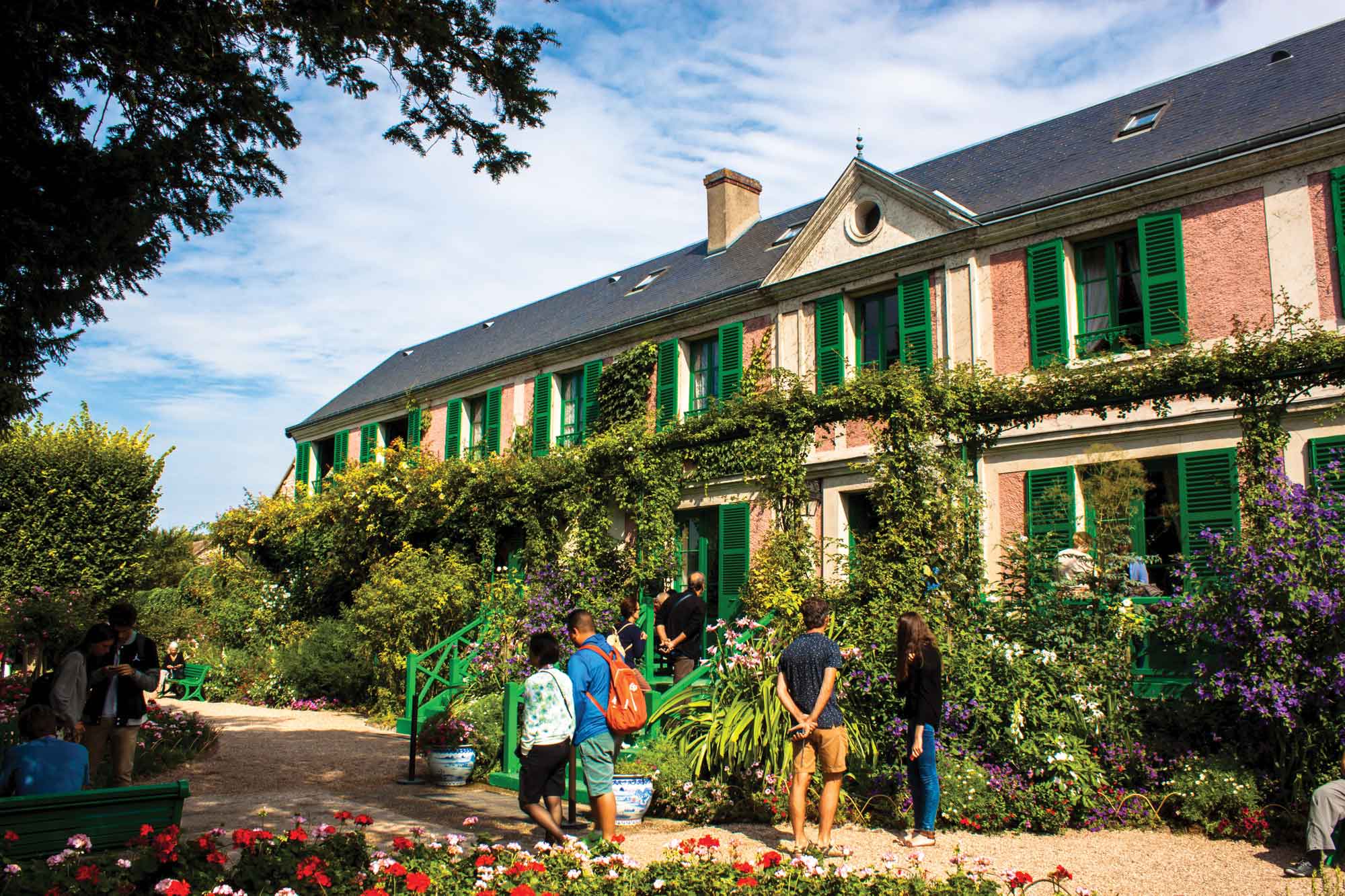 And not everyone knows, but Monet had a second passion: gardening.

The little house he bought in Giverny would never stop expanding. Monet built three ateliers surrounded by a big and beautiful garden. Every morning he would wake up early to water the flowers and plant new exotic species, such as the tuberous, native of Mexico. He also built a water garden with a Japanese-style bridge.

“His garden became the main reason for his art, especially at the end of his life.” 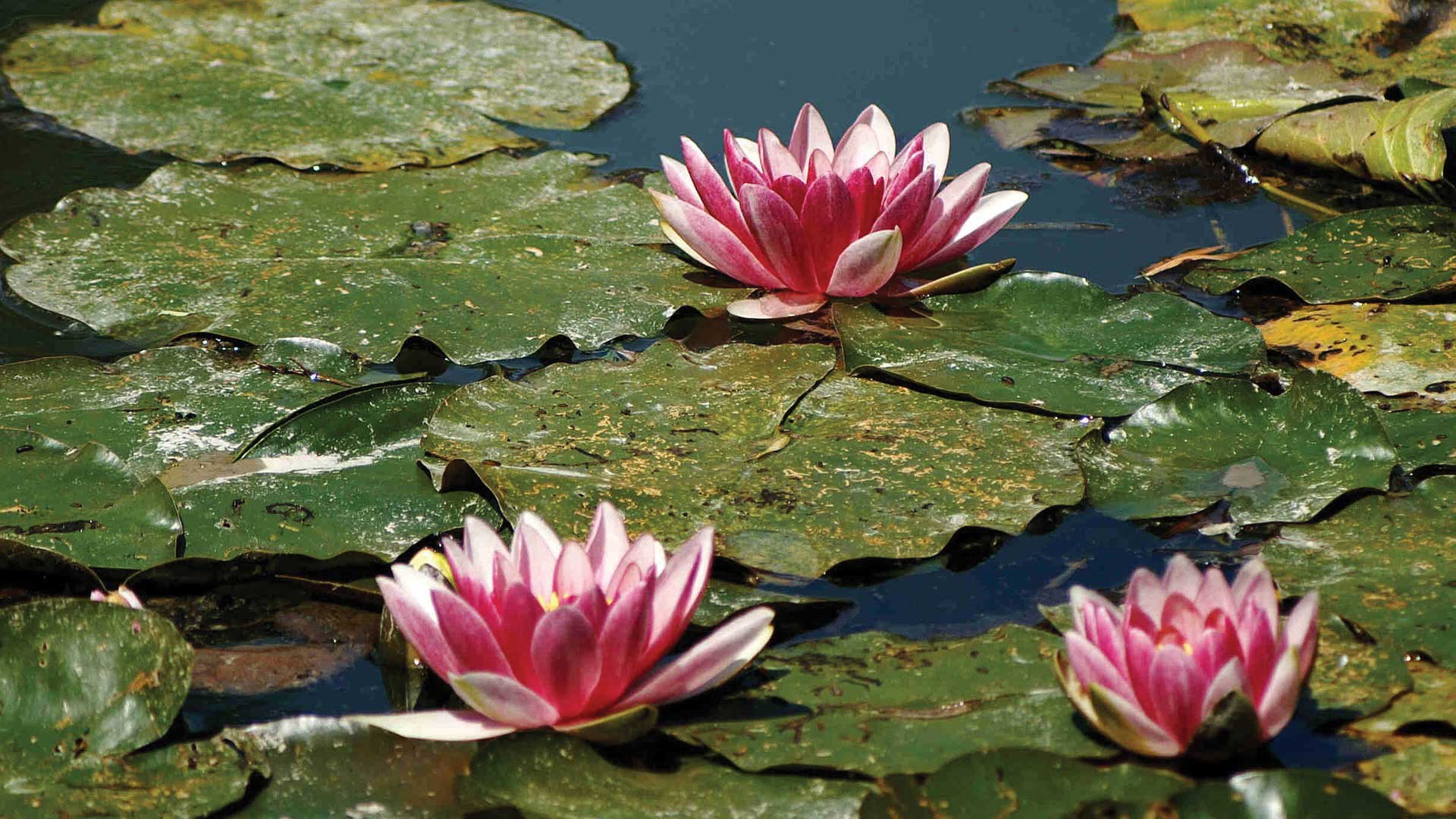 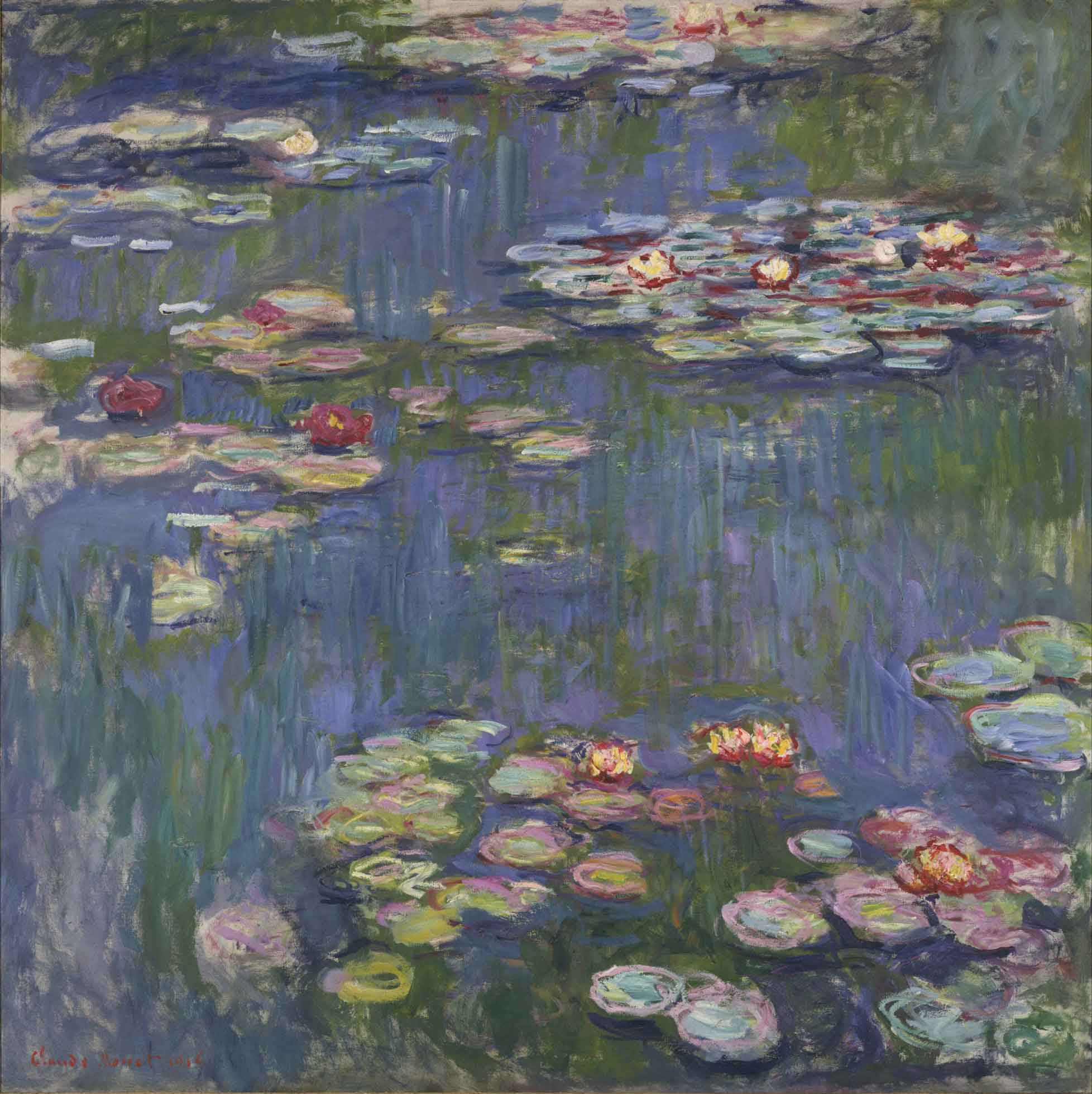 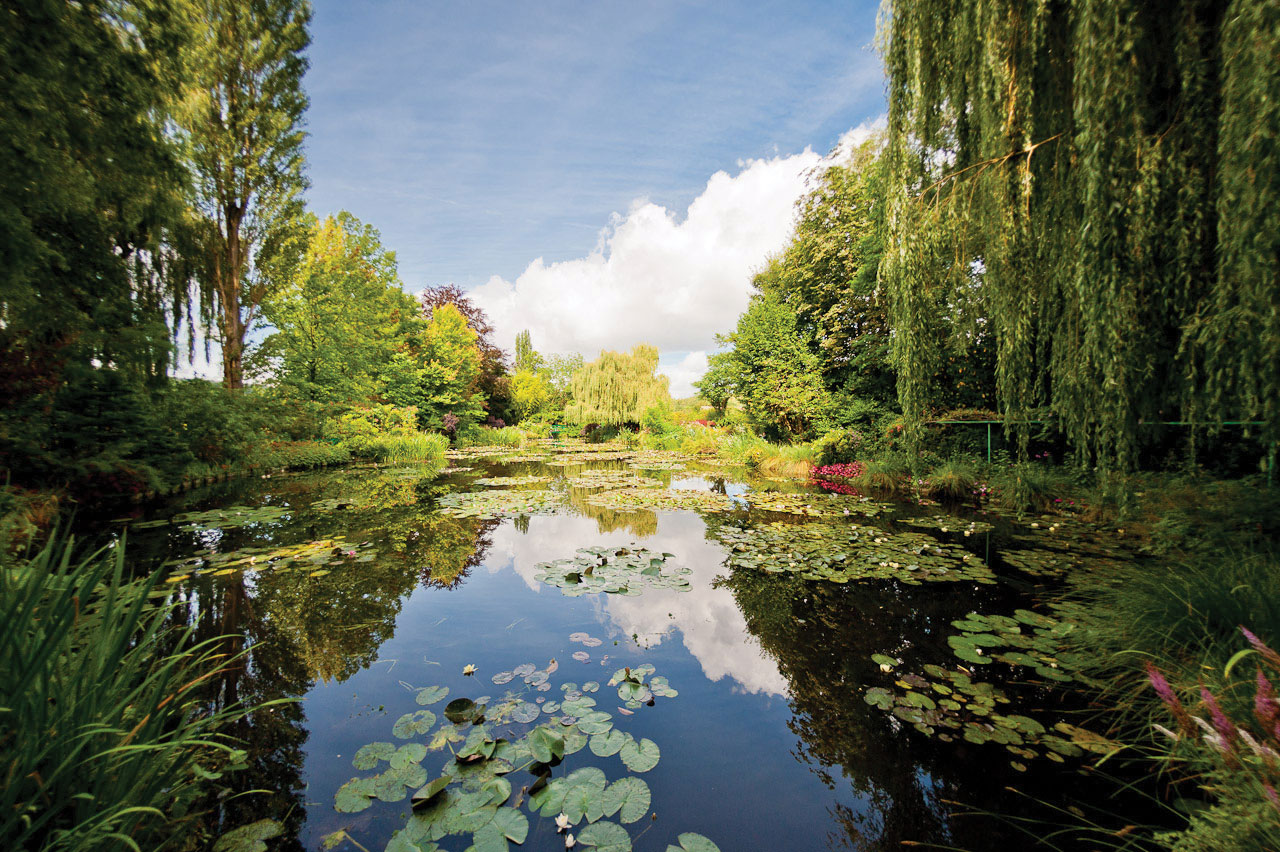 And how did he combine both passions into one thing? His series of “Water Lilies” seems to me to be sublime, incredible. Monet would embarked on a small boat and sail through his water garden, watch how the sunlight reflected the water and flowers.

In these paintings, he moved more and more away from the traditional representation of nature, eliminating the perspective and the horizon, creating a new aesthetic in which we can not only see, but also feel how Giverny was. 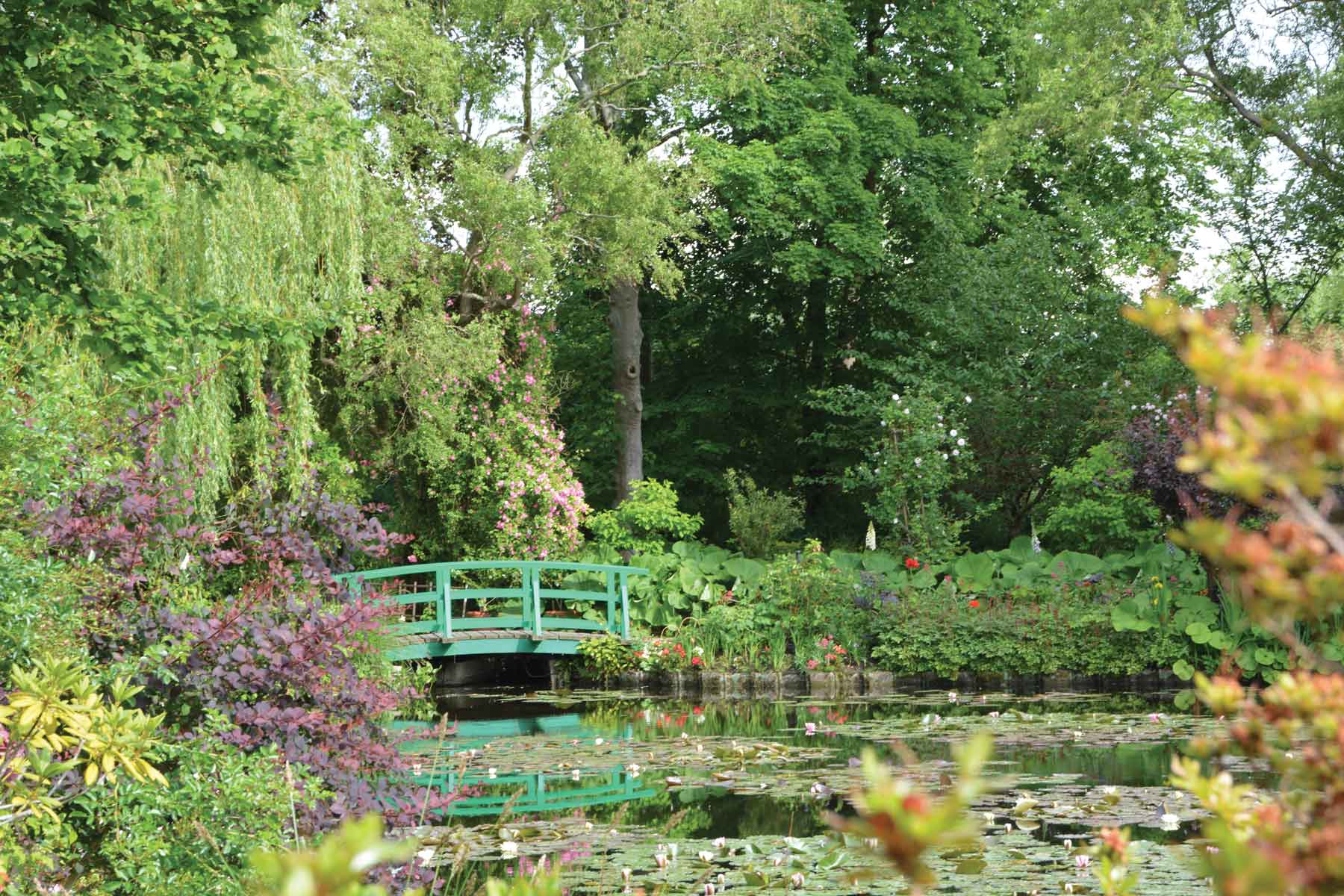 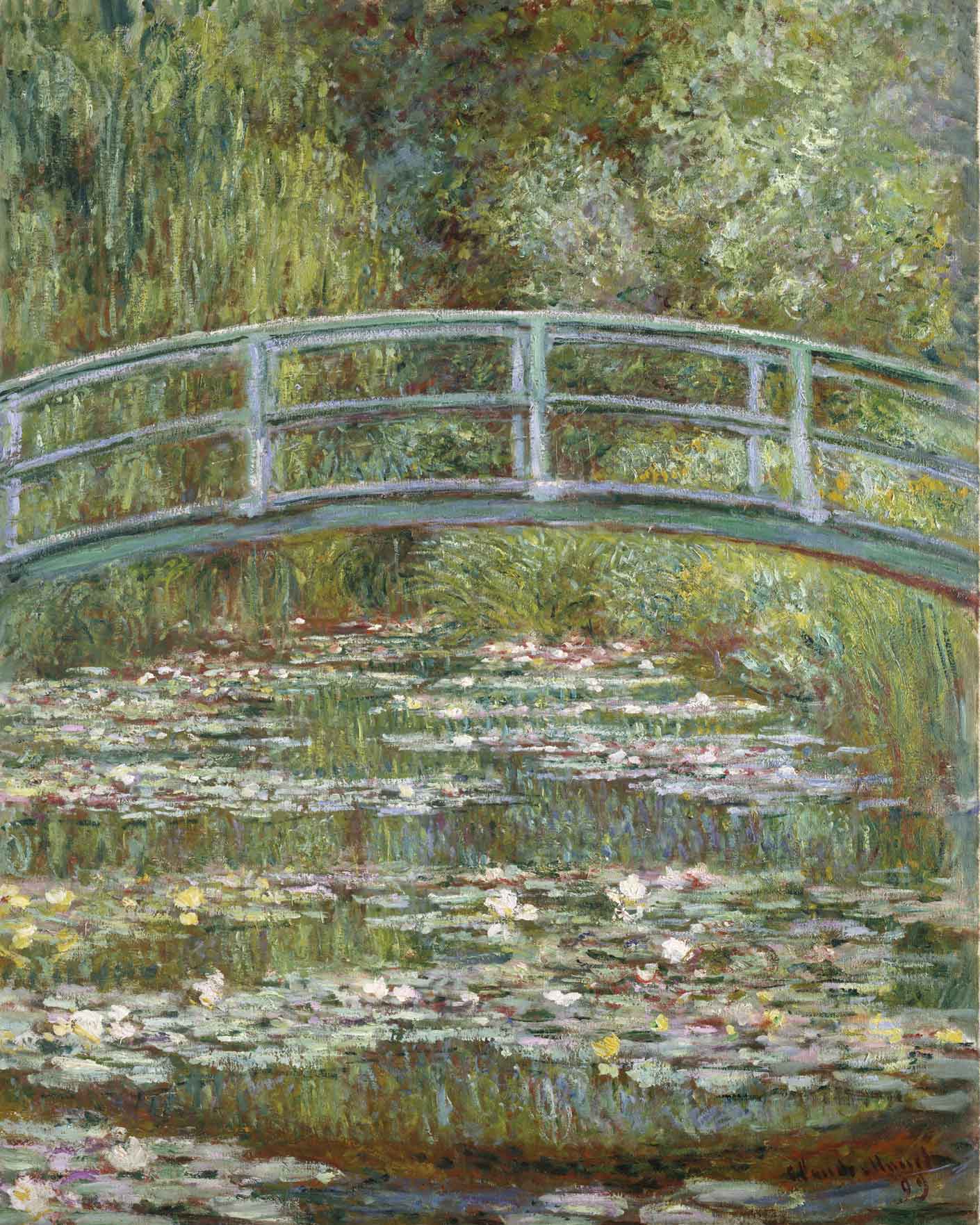