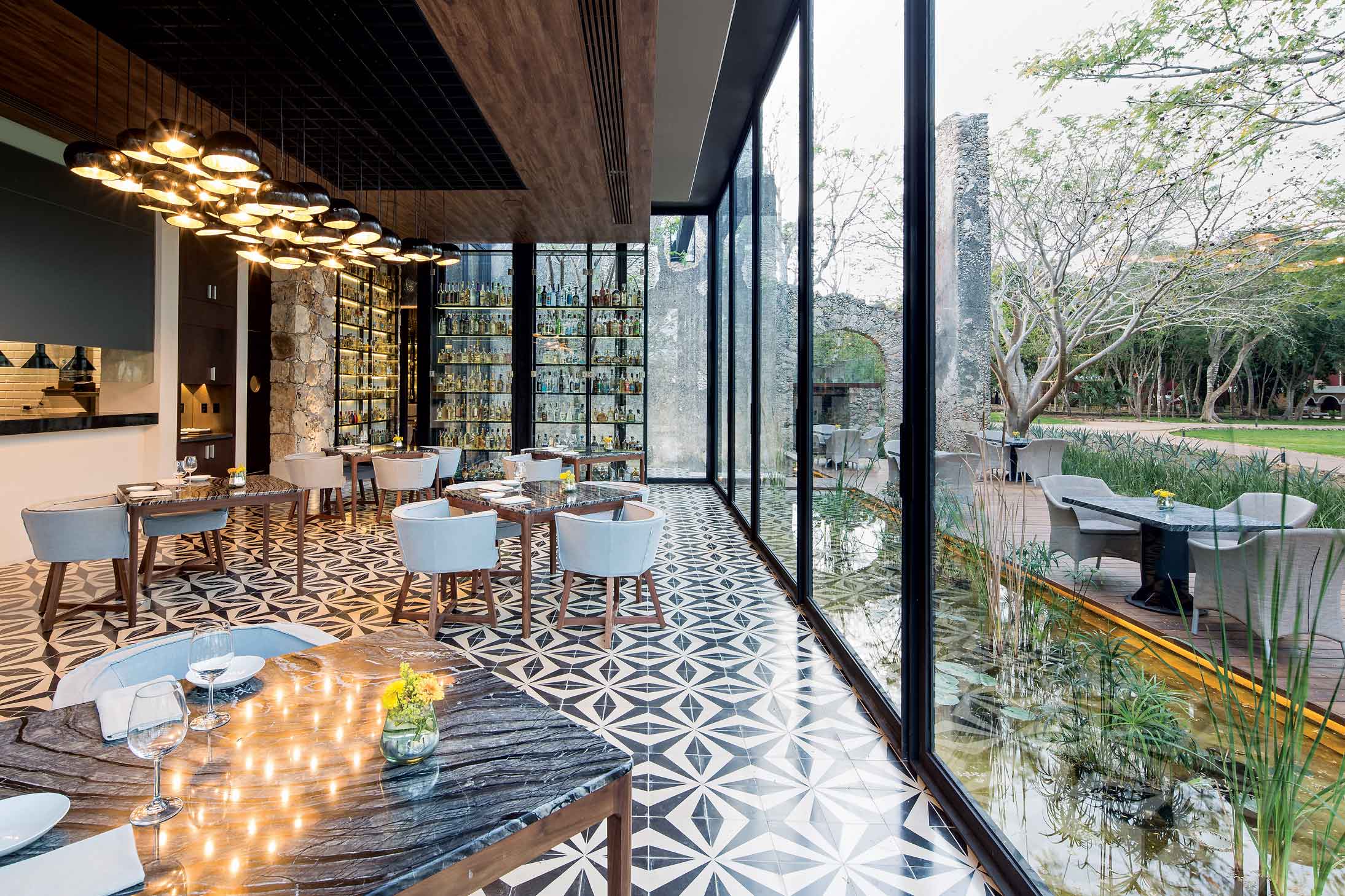 This intervention has generated new uses for our built cultural heritage. The site consists  of several independent structures, including the engine room, which shape the public space or main square. A north – south axis connects the main set of the hacienda with other nearby settlements since its original use.

The proposal starts by establishing a pause in this circulation through a subtle threshold that contains virtually the space of access to ruin. Referring to the original activity and its industrial elements, the intervention strategy is materialized in a large metallic enclosure that weaves, through the preexisting building, the new architectural program.

This articulating frame, whose internal offset liberates the existing walls from structural responsibility, generates a new interstitial space of dialogue between heritage and intervention. At the same time, it allows the filtering of indirect natural light, thermally confining the interior and supporting the display of one of the largest collection of crafted liquors in the country.

Independently that Restaurant Ixi’im is by the nature of its main activity a wealth of flavors and a unique experience for the palate, the general intervention strategy contemplates a setting that modifies the visual and touching limits.

Through leaving a gap between the supporting structure and the interior of the room, the old walls of the engine room can be seen but not touched, creating a tension in this space of transition between periods, sensations, temperature and noises. Visitors can “feel” the building’s history but can’t touch it.

Produced by the last active rope factory in Yucatan, the suspended henequen ropes in the interior, besides functioning as acoustic diffusers between customers, they are a sample of the material that gave origin to the building.

The spatial sequence allows the visitor to transit between periods, finishing in the contemporary addition, whose physical and visual integration with the main square and its components closes a cycle of respect and belonging. This place provides the opportunity to reencounter with the wind, the temperature, the noises of the Yucatecan rainforest and its textures.

Restaurant Ixi’im is a place which background dependency cannot be replicated in any other place.

During the visit, there is an aspect that stands out for the sense of smell: the old stone walls hold the world’s biggest collection of tequila bottles, more than three thousand bottles offer an aroma which combined with the gastronomy, the henequen ropes, and the wood finishes, all together generate a unique combination that will remain forever in the mind of the visitor. 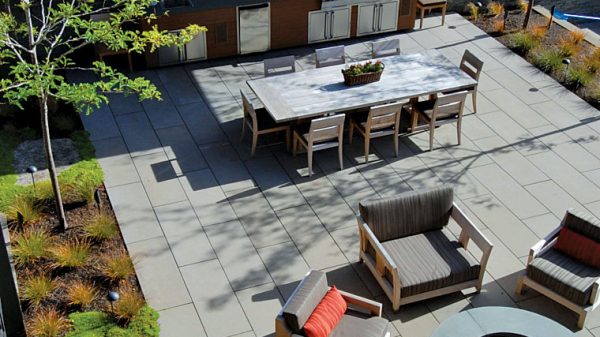 Cooking in a terrace or in an outdoor space [...] 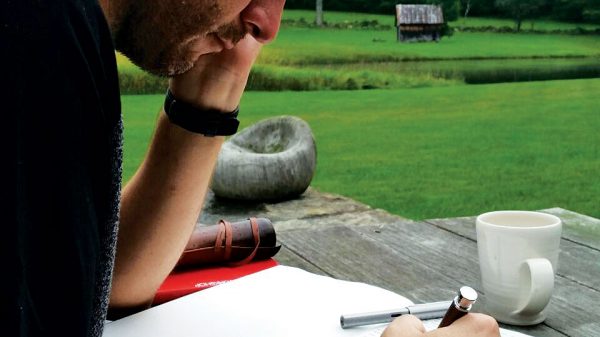 Gustavo considers architecture as a way of life instead [...]