Being the first “town center” designed and built in the city of Monterrey by a multidisciplinary team headed by an Urban Landscape firm, Pueblo Serena is located south of the Metropolitanarea, in the Huajuco Canyon area.

This complex was created to supply the urgent need of the city of having a quality public space, enriching and safe, where visitors and neighbors can share family time creating a true community.

The design is born and inspired by the location and the nature of the place, being built with the materials and colors of the site. The red stone “enchilada” from a nearby quarry and river stone is the protagonist, which is used dramatically in different formats and sizes in floors, walls, gabions and bollards; It is complemented by steel structures, decks and wooden screens, as well as pavements made with marble from the area. 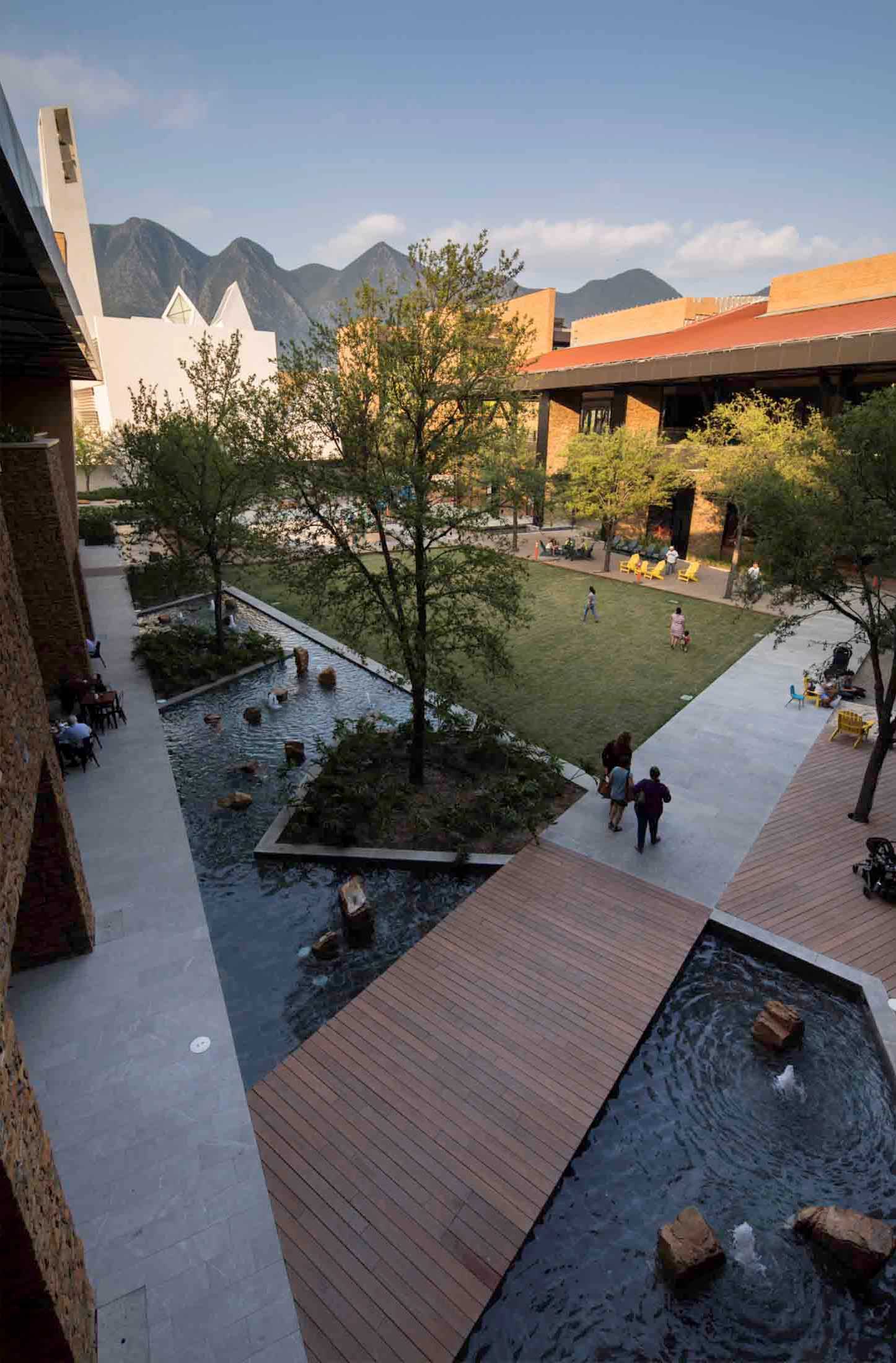 Pedestrian walkways complement the geometry of gardens and fountains, contain and visually define them, while creating efficient and clear connections between buildings.

The natural terrain, formerly an area of orchards and nurseries in the foothills of the Sierra, has a slope of 10 meters from its lower part to the north, on the National Highway, to its southern façade on Avenida del Acueducto. This gives the complex 3 levels of access, where the central level corresponds to the main north-south axis that houses the central core of the ensemble. 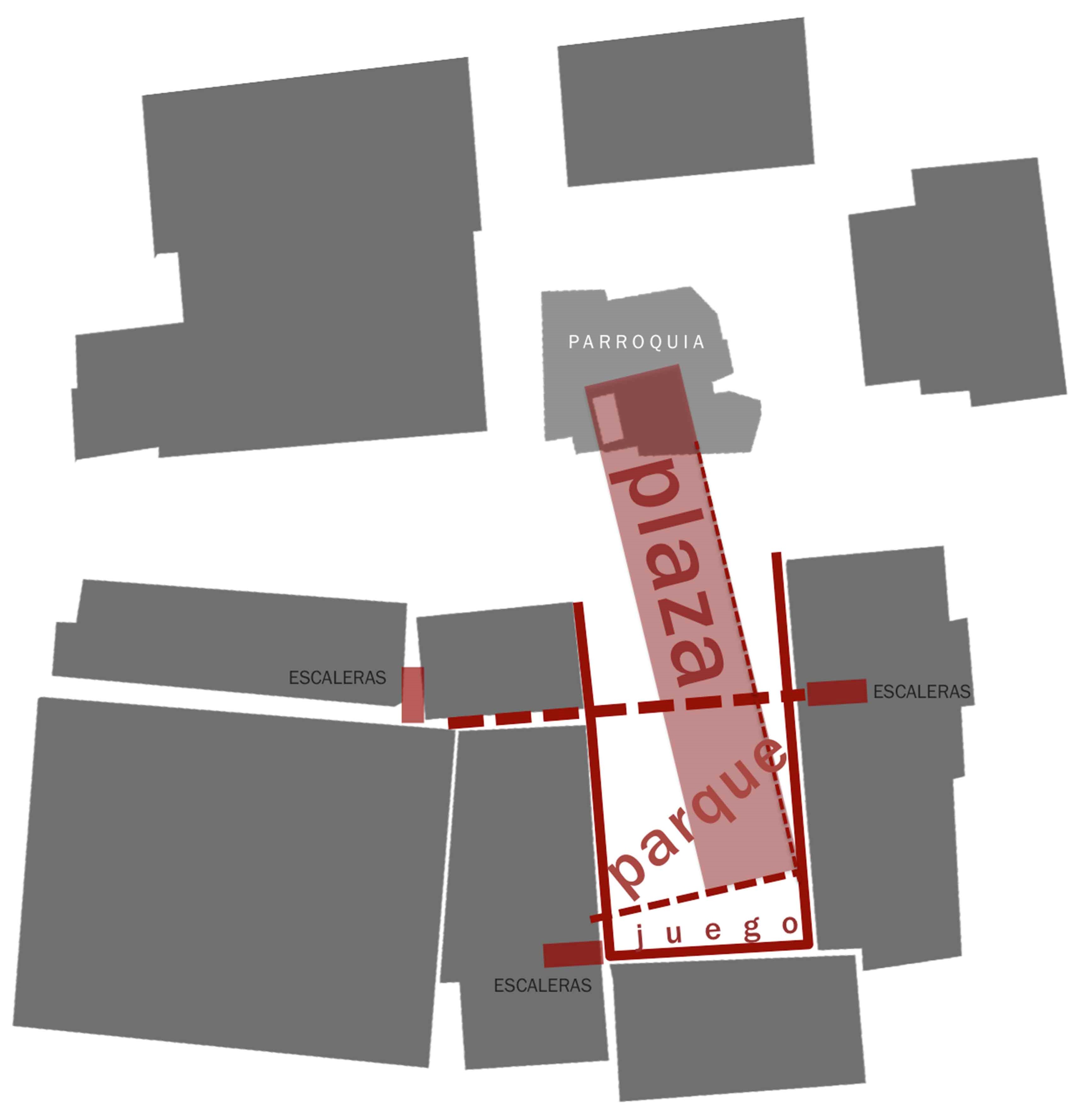 The design concept of the Master Plan is organized around a social-religious “heart”, or core, composed of the Parroquia del Señor de la Misericordia (Parish of the Lord of Mercy) and the central plaza-park, as happens in Mexican towns. A series of shops, restaurants and services surround this central space and extend along the main street, which serves as the main north-south axis, parallel to the main facade of the church.

The project is fully accessible for both the pedestrian and the cyclist. The stone materials of the pavements extend equally from the streets to the facades of the buildings, giving a feeling of “square”, where pedestrians and cars coexist in a calm rhythm, being divided their flows by the enormous rock bollards that delimit the roads and that at night form a special part of the dramatic lighting of the whole. 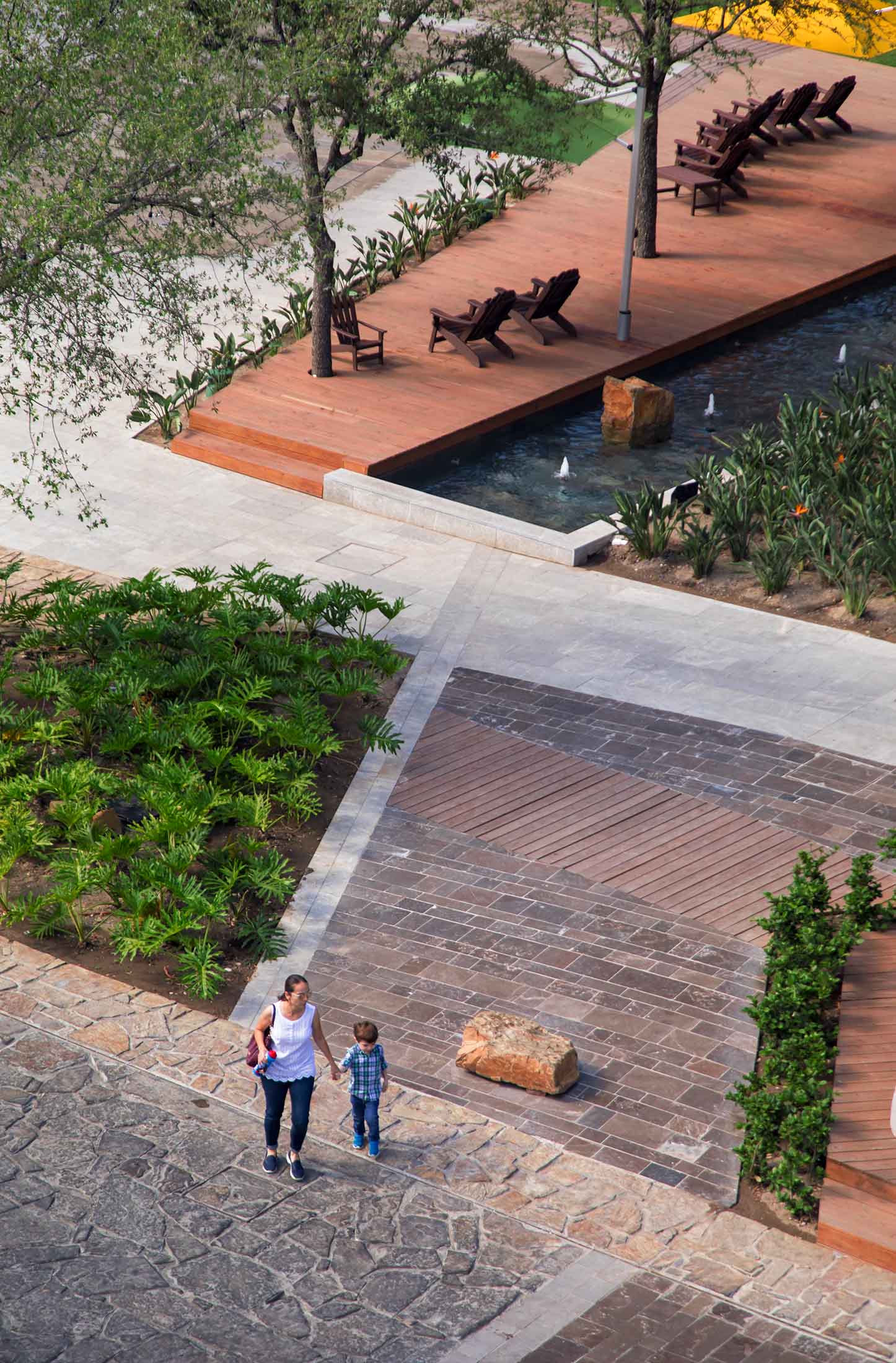 A studied palette of stone materials and textures of floor and vegetation, emphasize the characteristic geometric design of Pueblo Serena, which gives unity and character to the entire plaza. 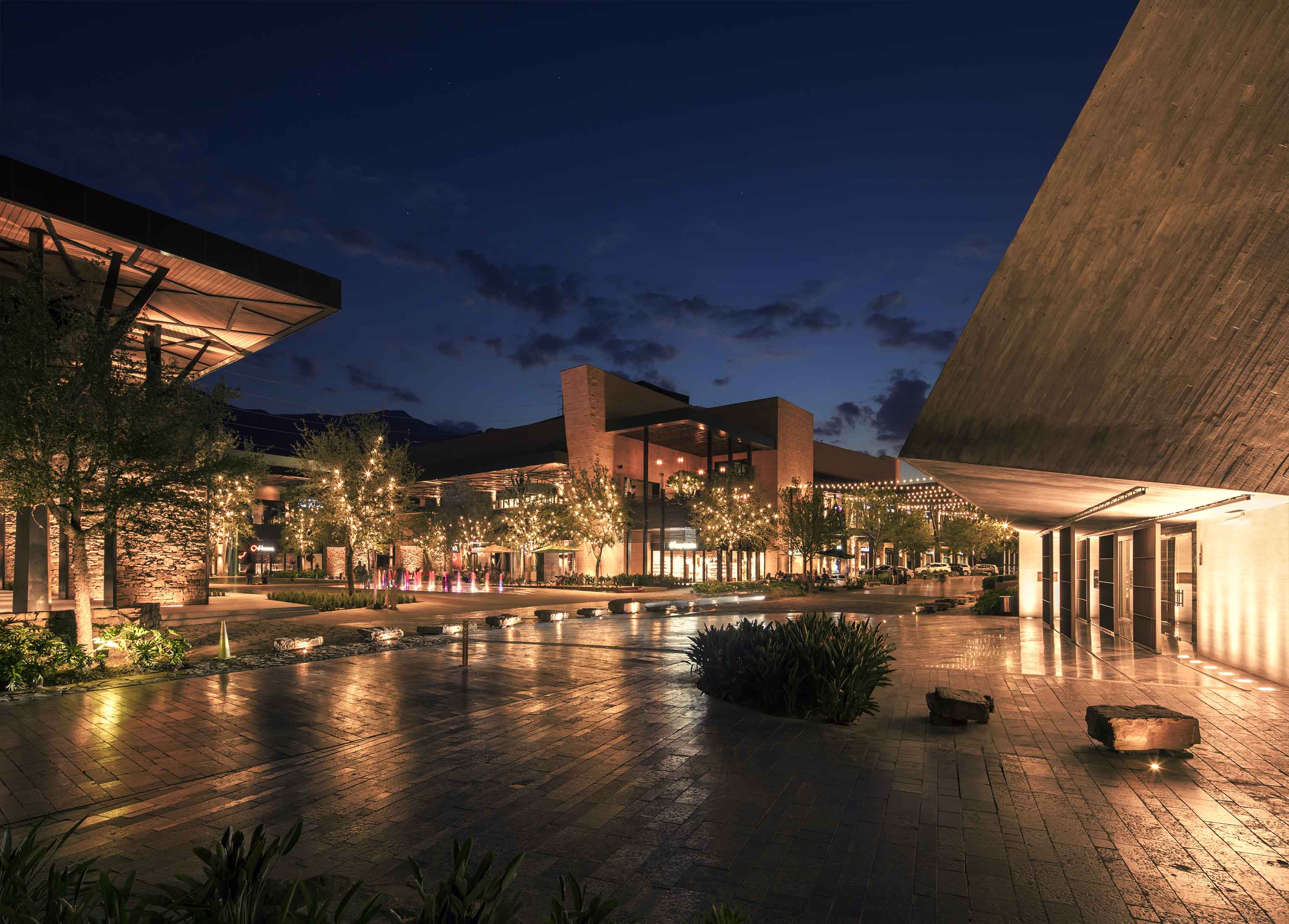 The lighting is handled indirectly, emphasizing the geometries and planes of the objects, the fountains, or guiding the vehicular and pedestrian routes. 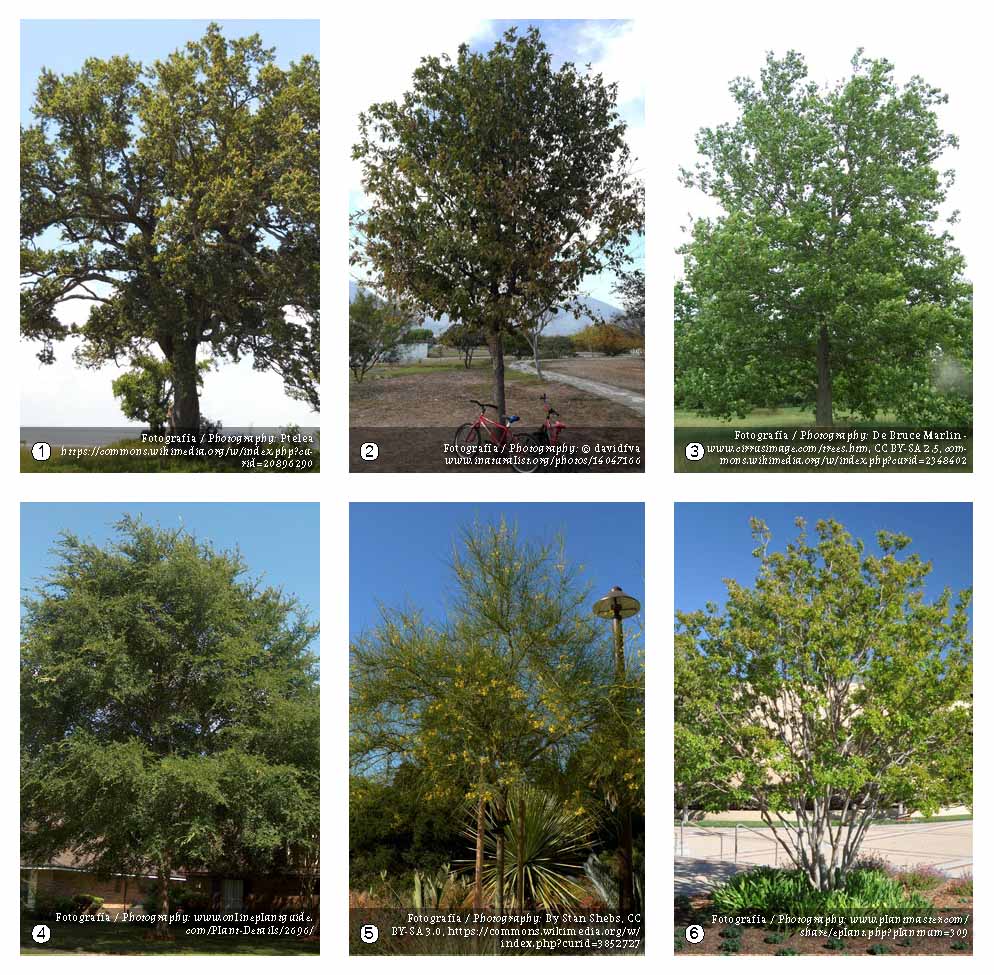 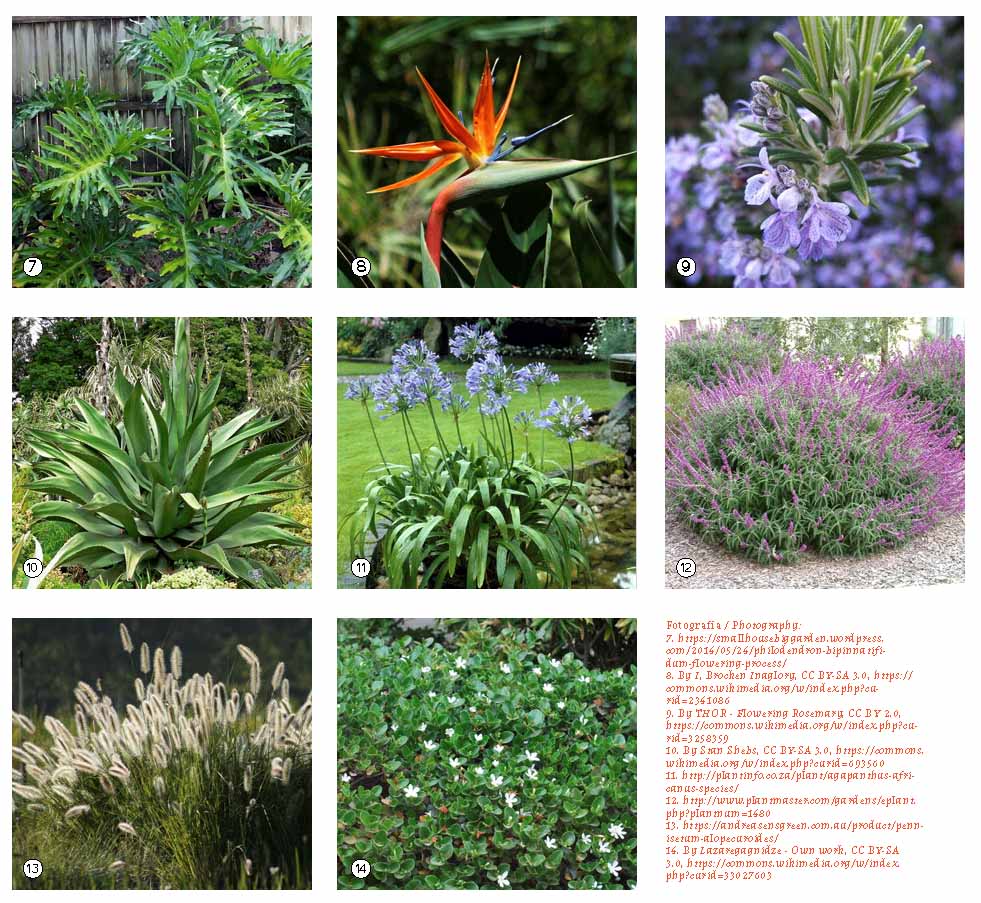 A cistern of 1 million liters collects rainwater from all the pavements and roofs of the complex, reusing it for irrigation. Several strategically positioned reflecting pools refresh the wind that runs towards the porticoes of the restaurants. 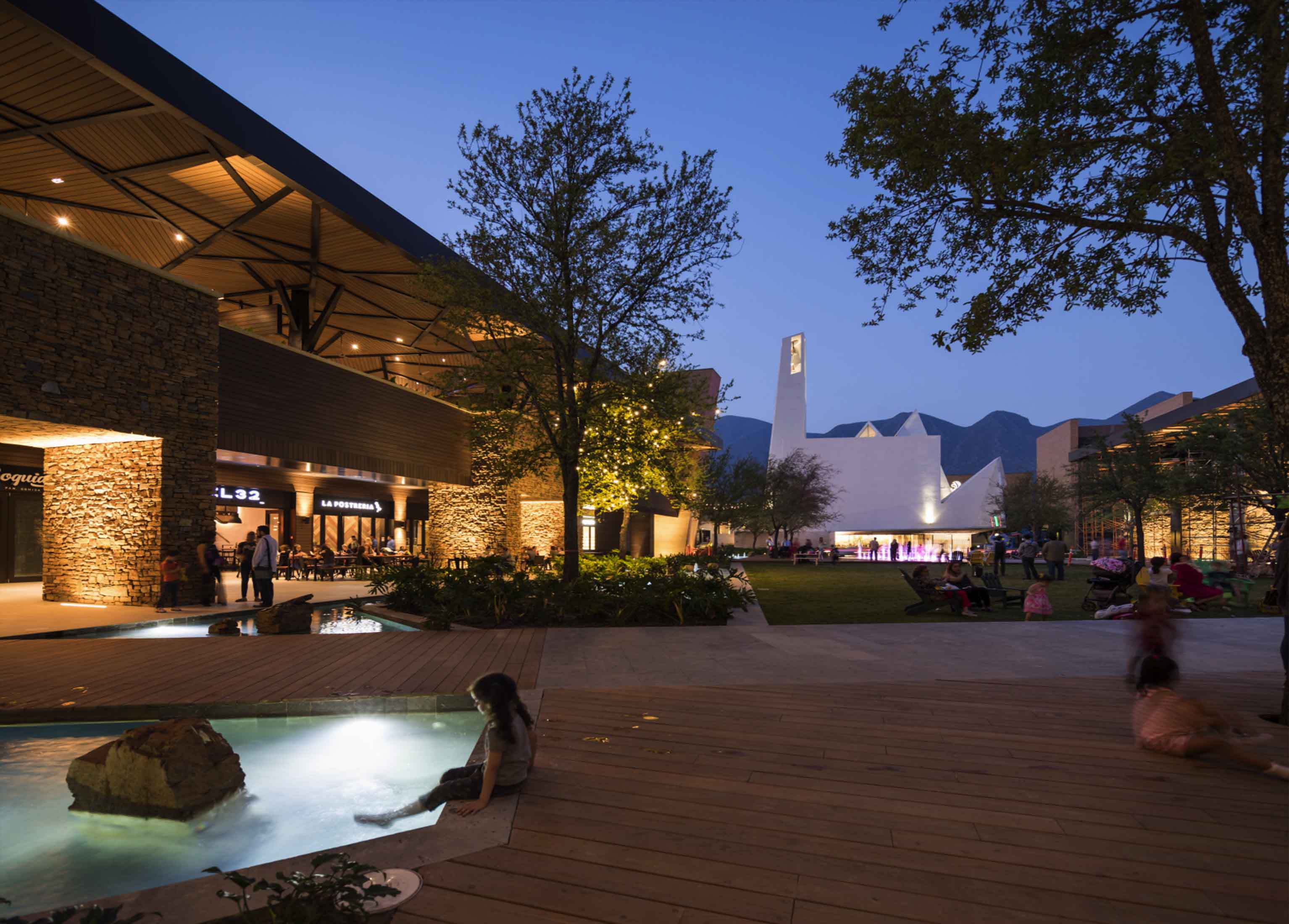 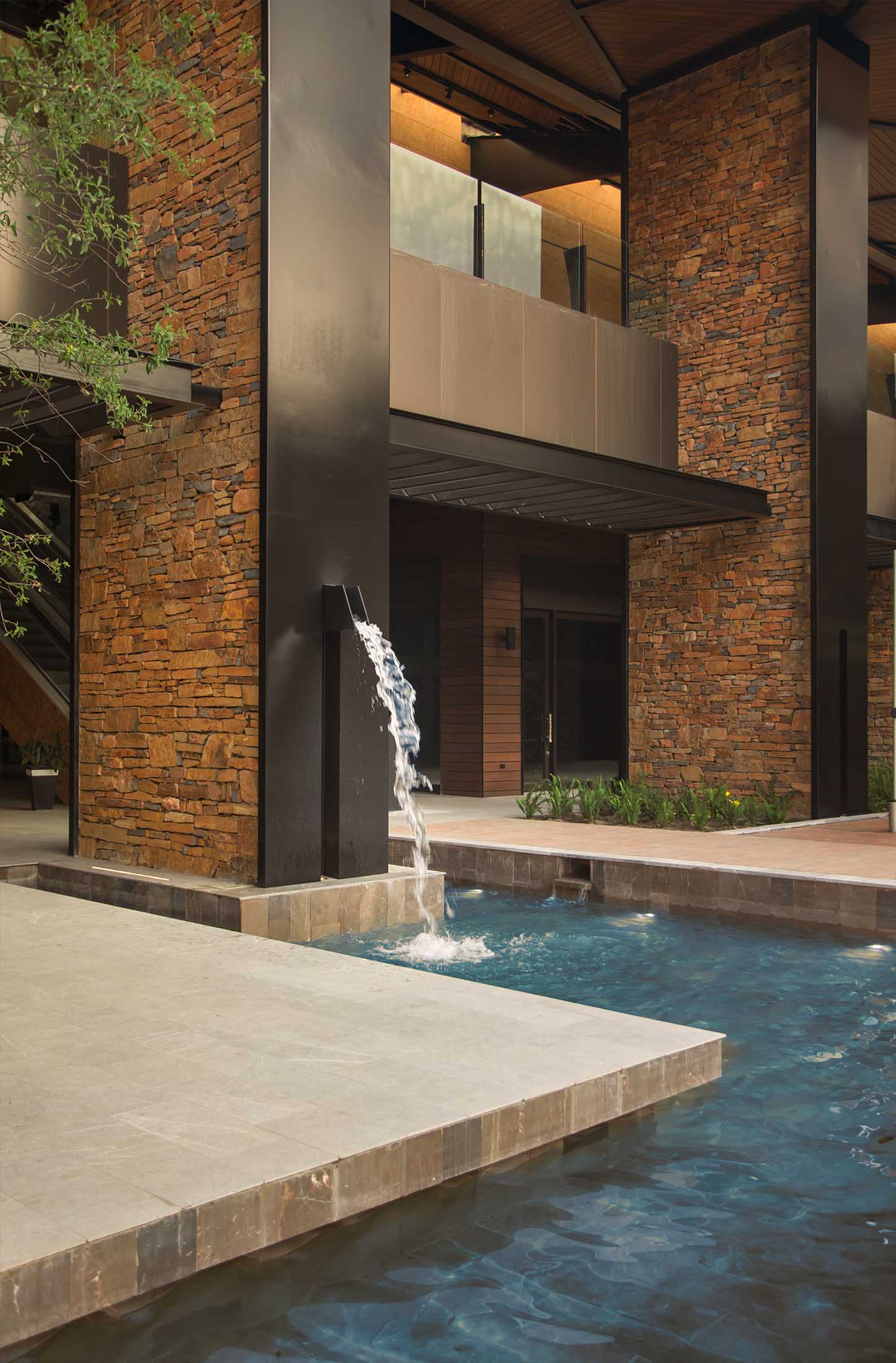 Located on the perimeter of the central park, reflecting pools of different geometries provide great visual appeal, while contributing to refresh the environment.

A “dry fountain” transforms the square into a celebration of water and color, where children are protagonists. Children’s play areas, colored beach chairs and a small sandbox equipped with shovels and buckets, complement the family experience of the central park, where every Thursday night, outdoor cinema performances are projected, using the solid façade of the Church as a screen. 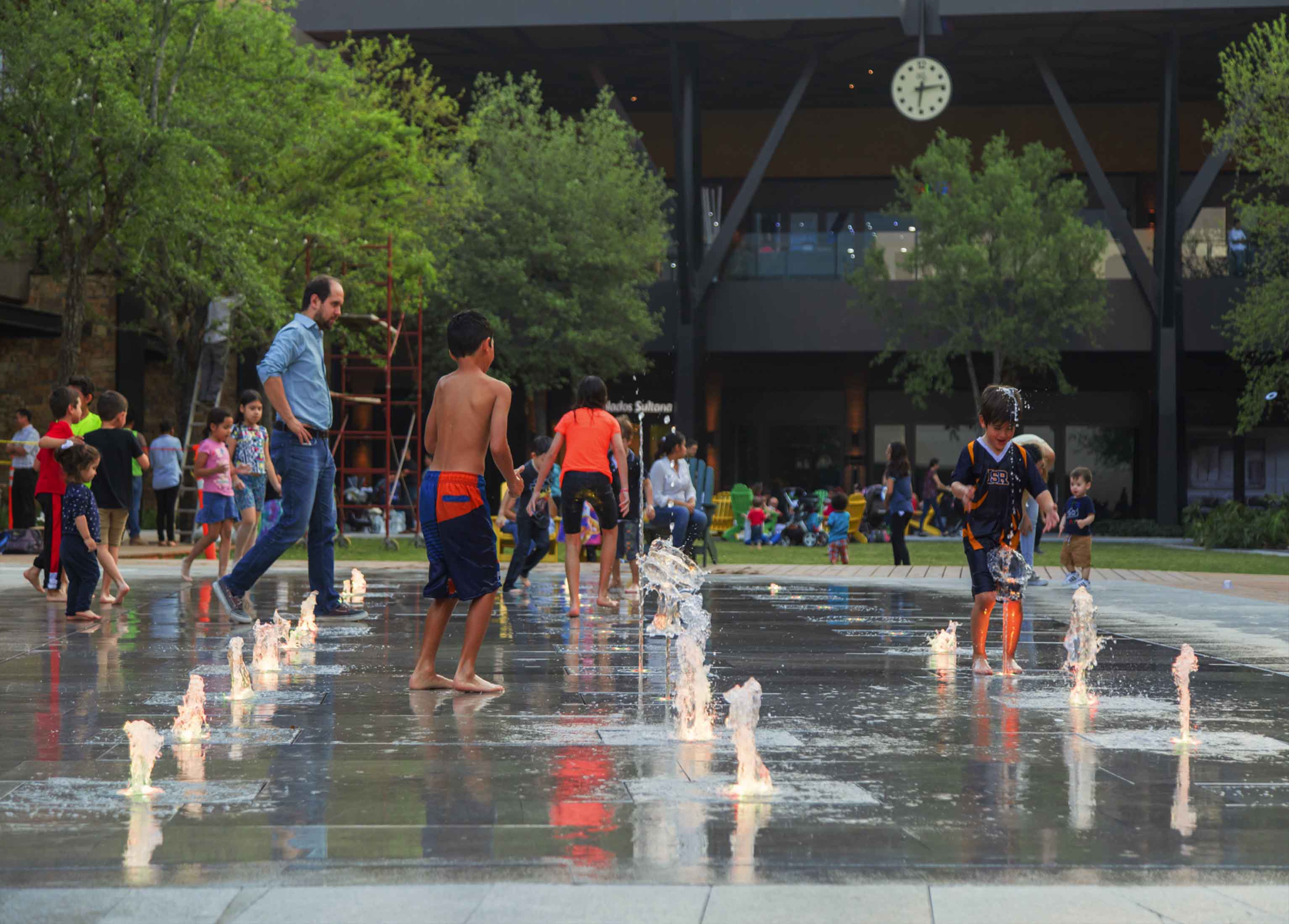 A “dry-fountain” is strategically located in a highly visible area of the square, being a major attraction for children and families. 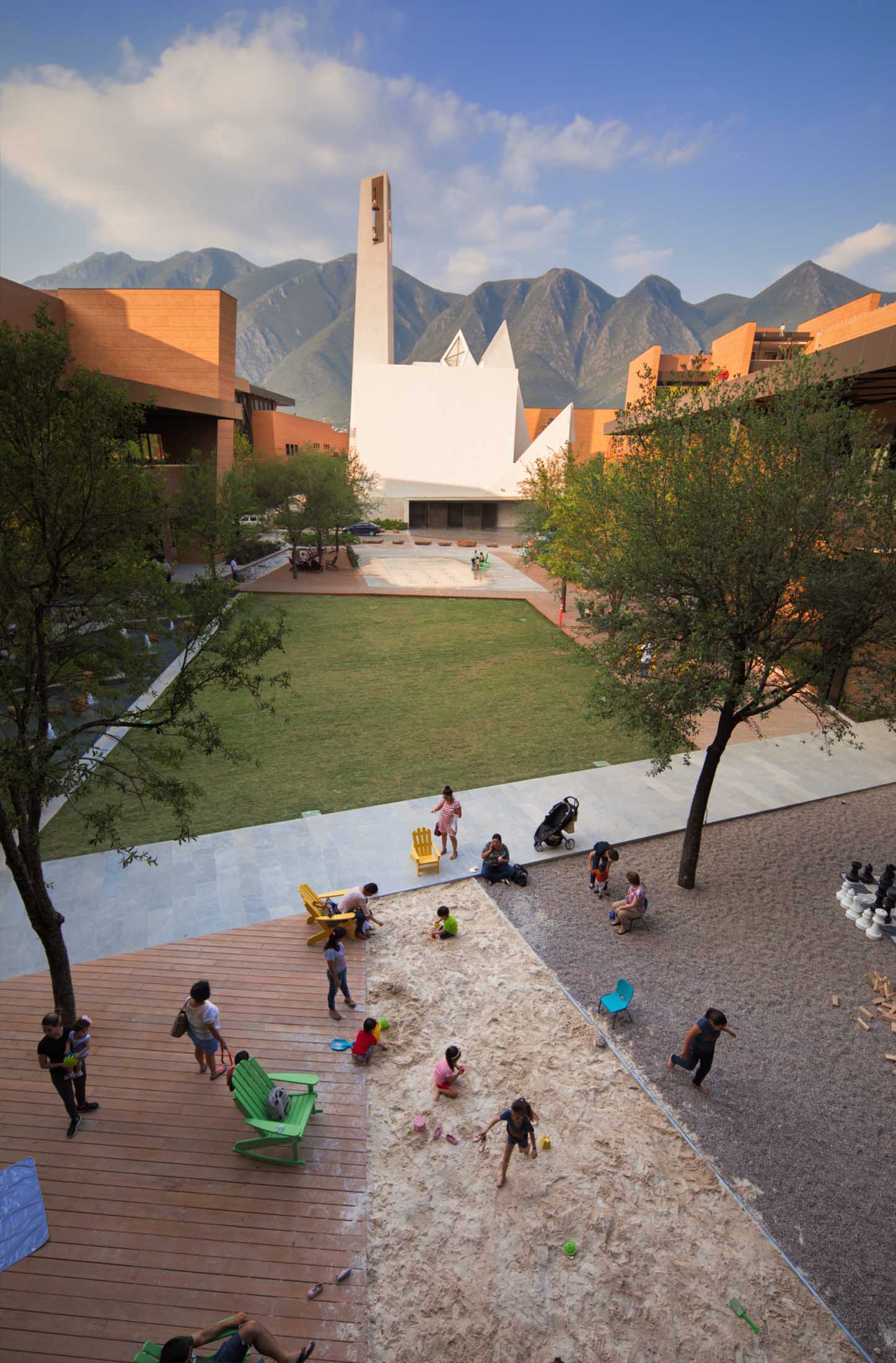 Overlaying landscapes at different scales. The angled geometry of the central parksquare complements the sharp angles of the Parish, which seems to imitate the peaks of the Sierra Madre Oriental. The oaks emphasize the views and escapes of the landscape. 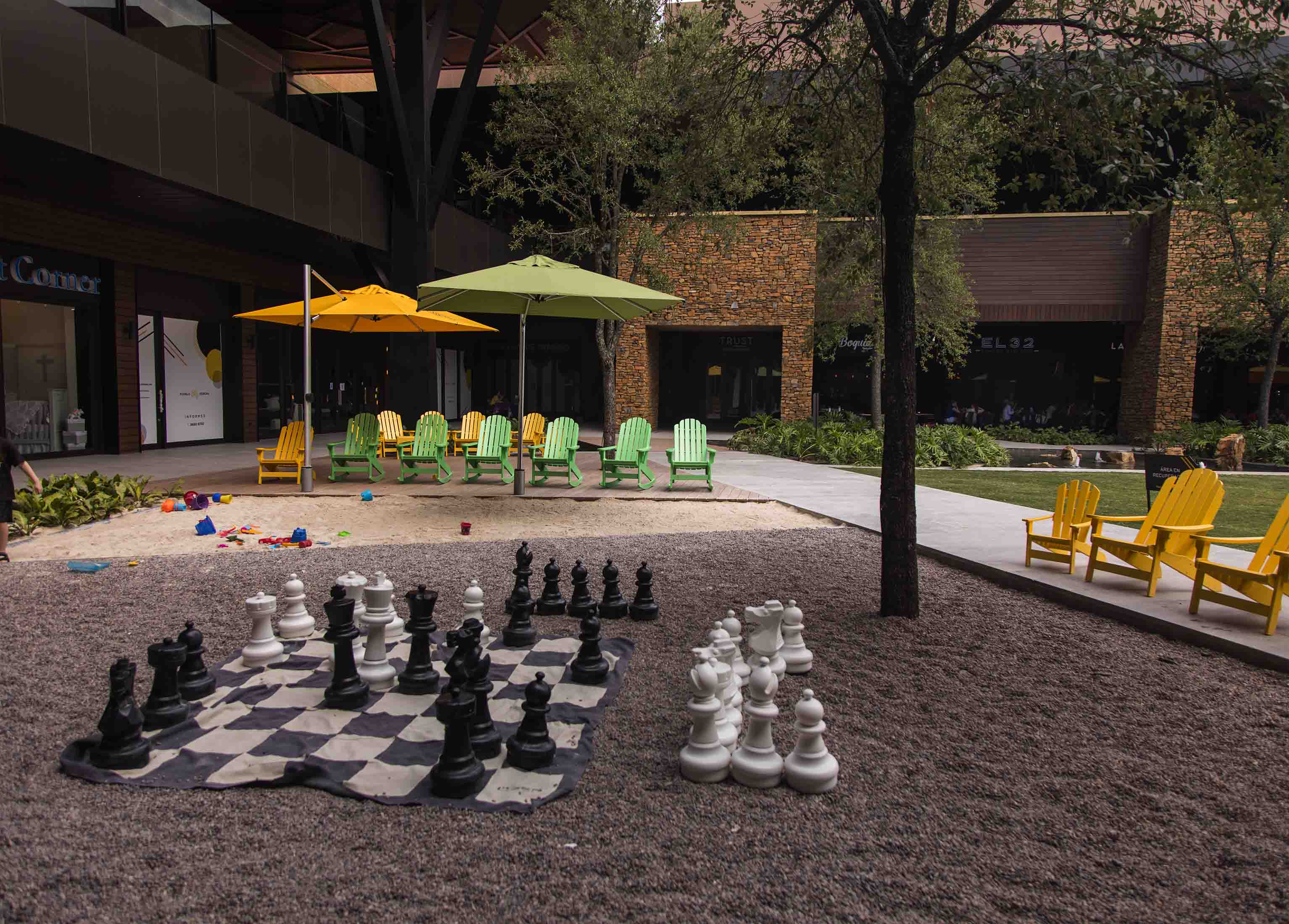 Pueblo Serena has broken several taboos around the design of commercial and mixed-use ensembles in Monterrey: