If it has been difficult in Western culture to coin the concept of landscape, much more complicated has been the attempt to adequately conceive the idea of landscape within theurban context. It is not until the mid-1950s that the phenomenon of confronting the viewer with this mixture of natural and artificial scenarios that make up the city (often arising from social, political or economic interests) began to be studied.

“I want to make buildings that produce a new type of landscape, that flow together with contemporary cities and the lives of their inhabitants.”

This analysis of the visual, perceptive and constructive phenomena offered by the city has been marred by the imposition of economic interests (such as the value of land use, commercialization or the financial limitations of some governments to invest in urban planning), what condemns the places to a monotonous everydayness and homogenization that makes the cities begin to lose their unique and individual character. Actually, the concept of “urban landscape” must be understood as a cultural phenomenon and not as a mere causal product of nature or as a simple urbanization. Once we understand that it is a subjective event, we can pose the idea of the city as a place that, being able to provoke aesthetic sensations and affective feelings, it claims the ability to be interpreted as “landscape”.

When we talk about urban landscape, we refer to the urban space: a very anthropized area, characterized by its high density, both demographic and building that unlike the rural area, has infrastructures and services that do not exist in the countryside. 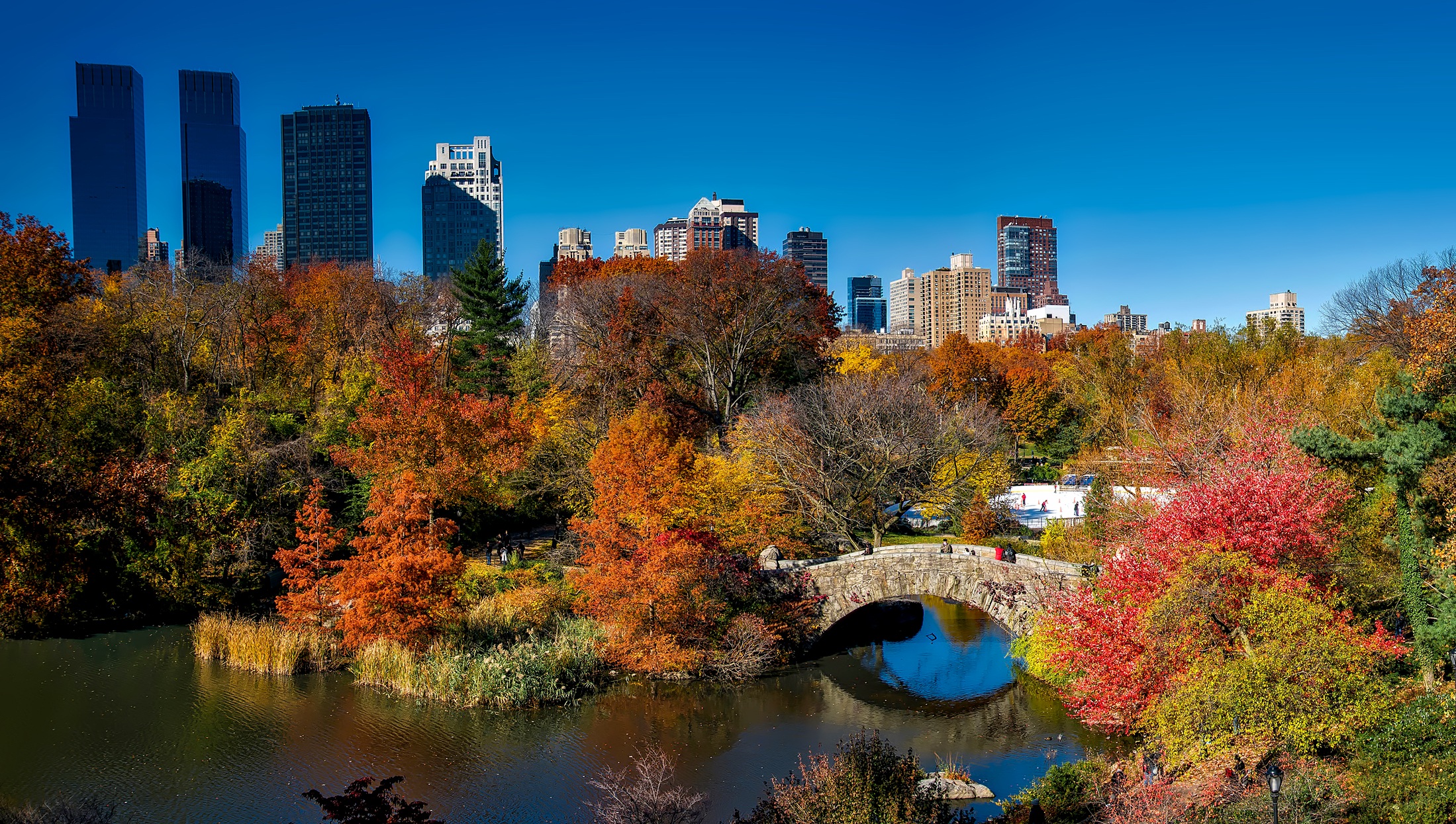 Established in 1857, Central Park (New York, USA) was one of the first American parks to be developed using landscape architecture techniques.

The importance of the perception of the population, understood not only as the vision it has of the city, but in a broader sense, contemplating its objective knowledge, expectations, needs, preferences, values and aspirations, is one of the basic pillars in the landscape approach.

The cities and urban plots are the best exponent of the action and the interaction of natural and/or human factors. Understanding and comprehending how the relationships between the different natural or man-made variables work and are established is a complex but indispensable task, since this knowledge is what will allow the design of a sustainable urban grid both in a physical and affective plane.

One of the main challenges that any planner faces is the integration and demarcation of this type of spaces, since their limits are usually diffuse and complex. The design of the cities must clearly establish how these types of soil will interact in such a way that the result will be functional and convenient for their inhabitants. 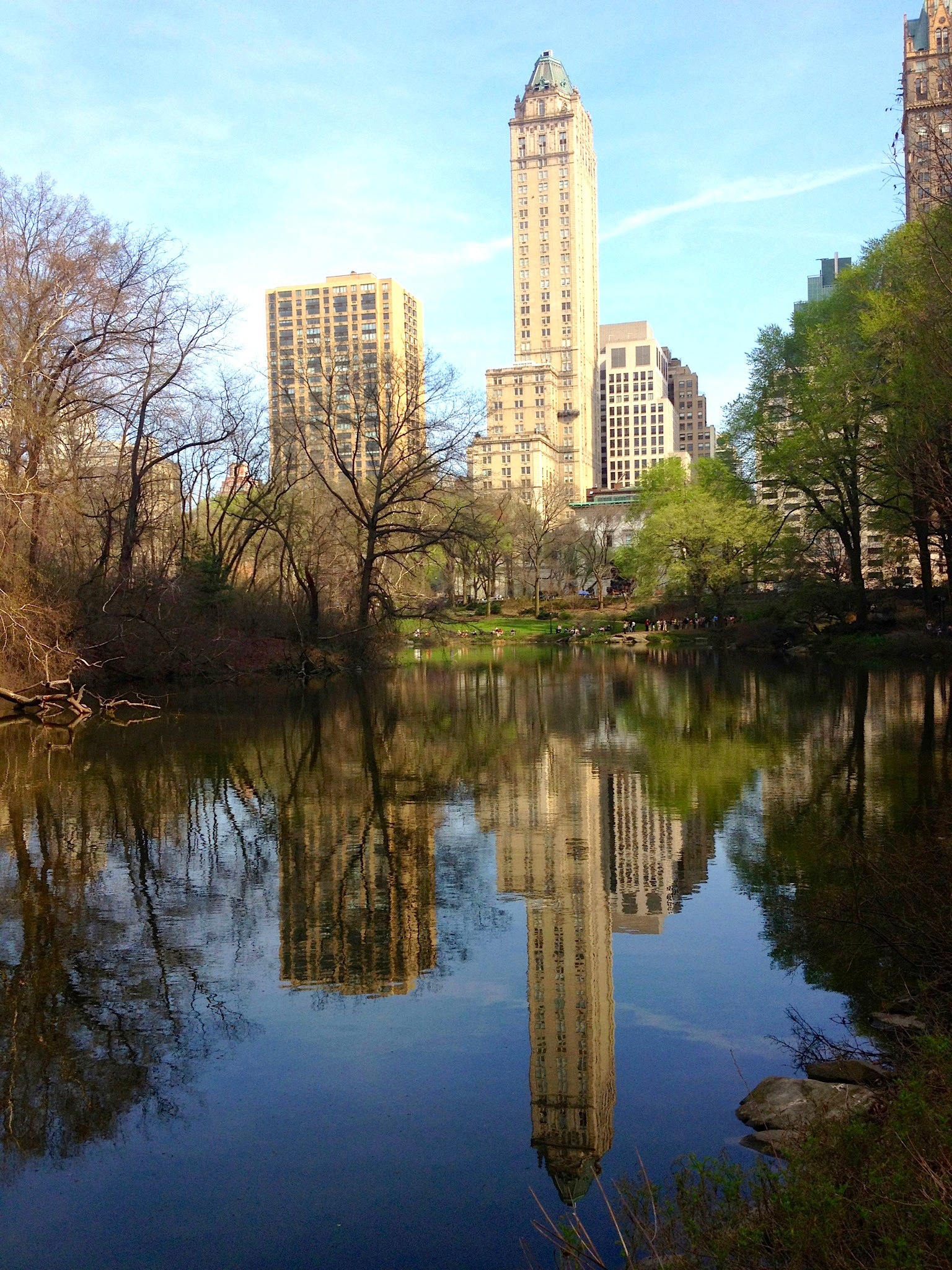 The morphological conflicts arising from this expansion (in most cases not planned) have posed indisputable challenges for urban planners and landscape architects. 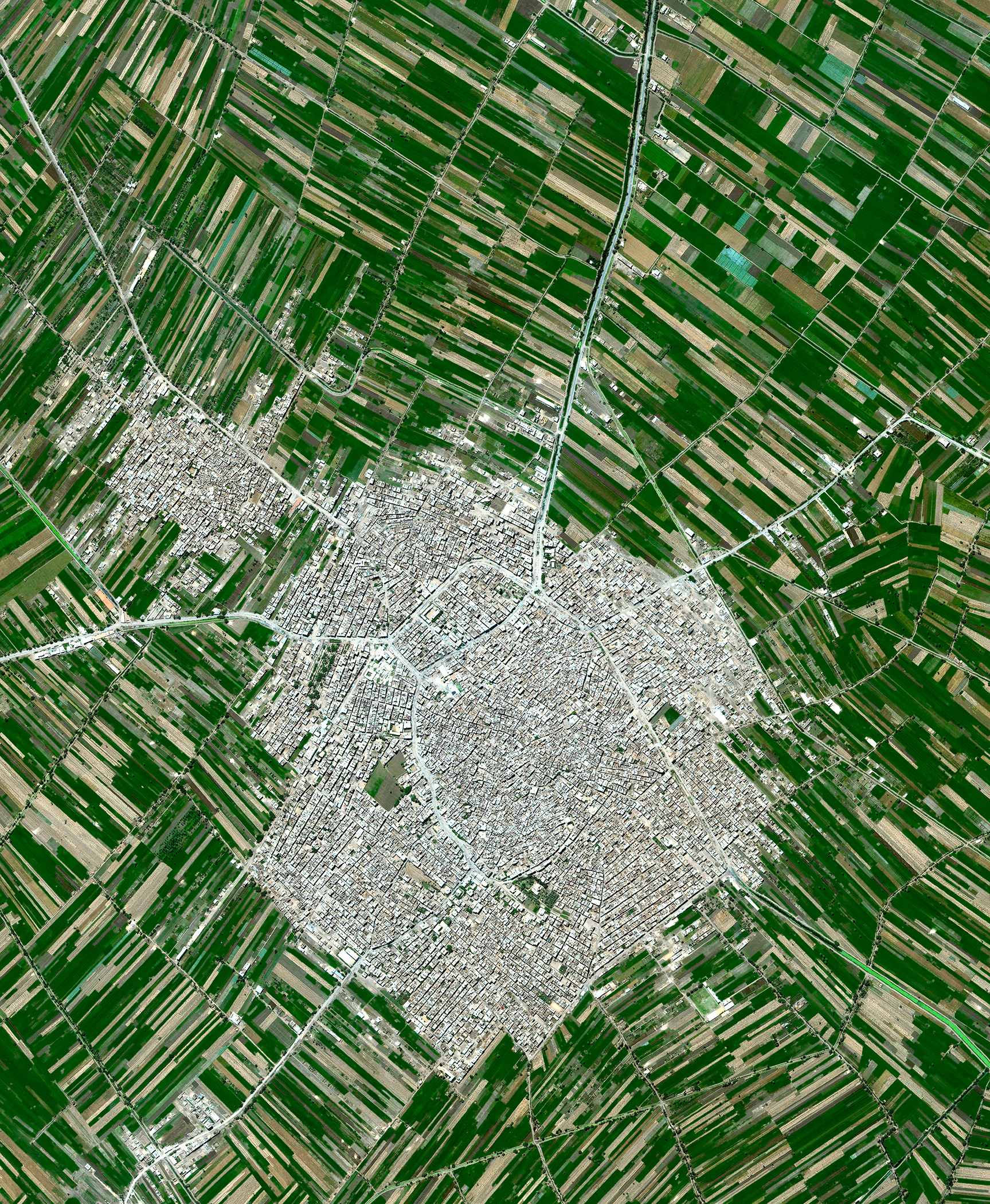 Agricultural development encircles the towns of Ausim and Shinbari in the Cairo Governorate of Egypt. The towns are located within the fertile area surrounding the Nile River / Photography:
www.dailyoverview.com 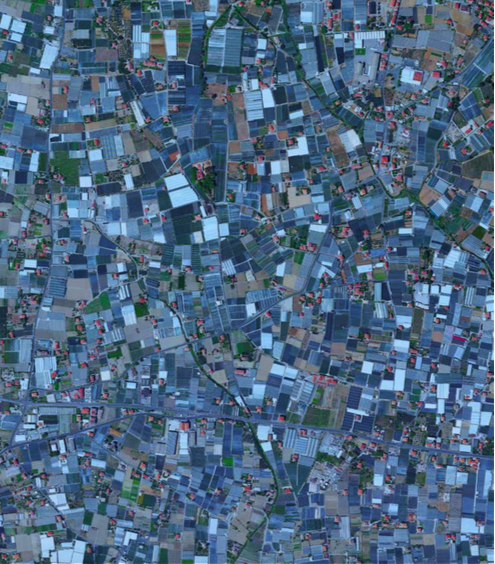 Albenga, city situated on the Gulf of Genoa in Italy. When viewing the town from above, it’s easy to see the amount of space dedicated to agriculture / Photography: www.dailyoverview.com

The urban landscape, product of nature, engineering and architecture, is the meeting place of a great human concentration. Every day the population depends mainly on resources that are not seen and that are almost always outside the city.

Thus, the metropolis expand beyond its limits in a diffuse growth. Often, urban expansion invades rural terrain and most especially, natural terrain.

In its meeting, the city ends up devouring the natural resources in a downward spiral that degrades the quality of life of its inhabitants. 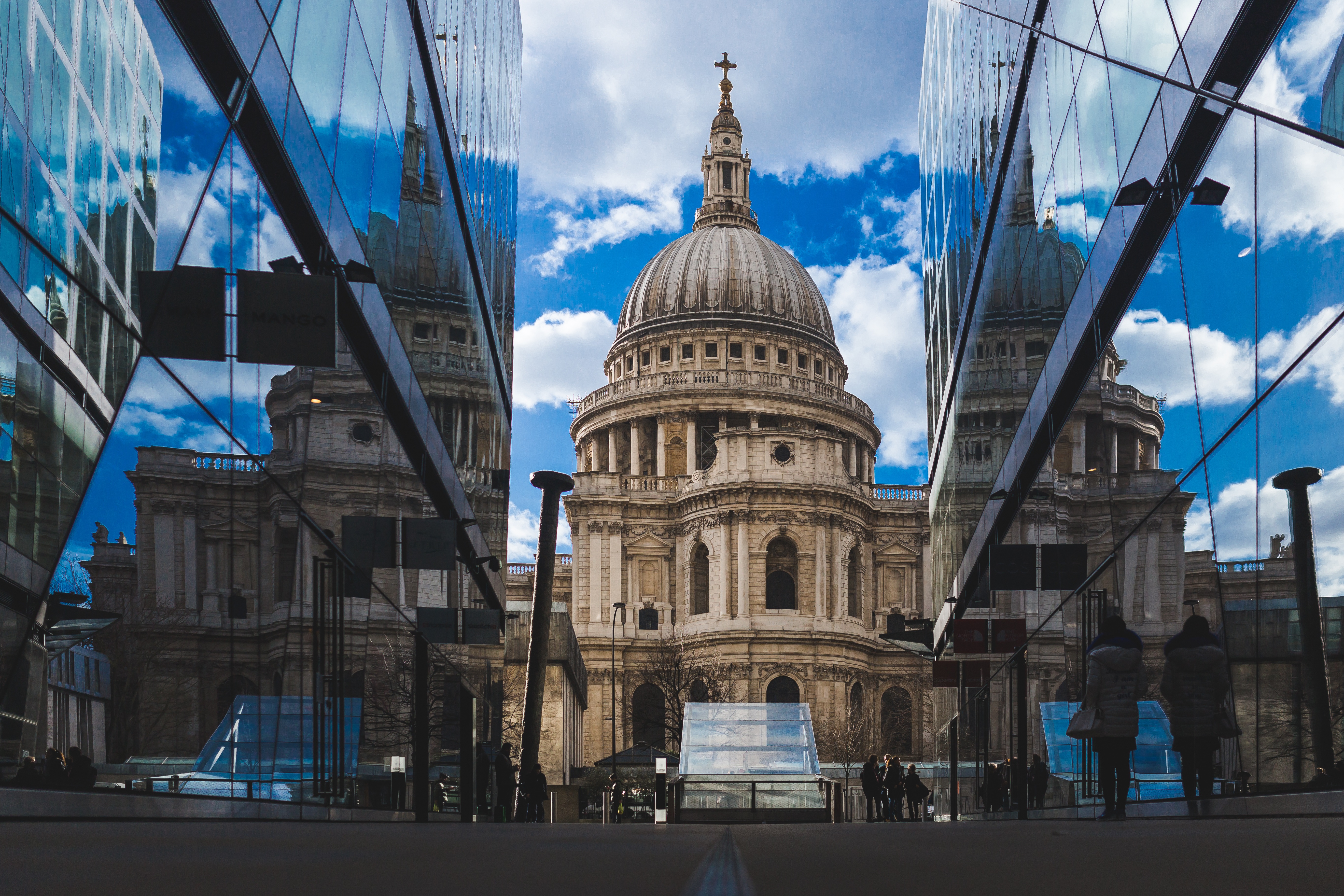 This “collage” of urbanized, rural, industrial, commercial, recreational and other areas constitutes a living entity. The city is a being that is transformed and modified continuously: its infrastructure changes; old buildings disappear to make way for new constructions or recreational spaces; the zones change of purpose or destination; their profiles blur and intertwine to create new forms while they continue to function in unexpected and surprising ways. In urban landscape, pieces of modernity are mixed with natural landscapes and with ancient constructions; lakes, parks and rivers combine their sounds, colors, shapes and textures sectioning the zones and generating overlapping plots of landscapes and architecture. The streets form reticles, sometimes ordered and sometimes chaotic, determined by their geographical reality. Each city has a history that is the sum of millions of stories. Landscape architects face the enormous challenge of ordering and making sense of these often disparate realities and of giving them balance and viability. At the same time as its inhabitants, cities need to develop, function and grow properly. They must respond to the spatial, physical and even spiritual needs of the communities that inhabit them without losing their character. 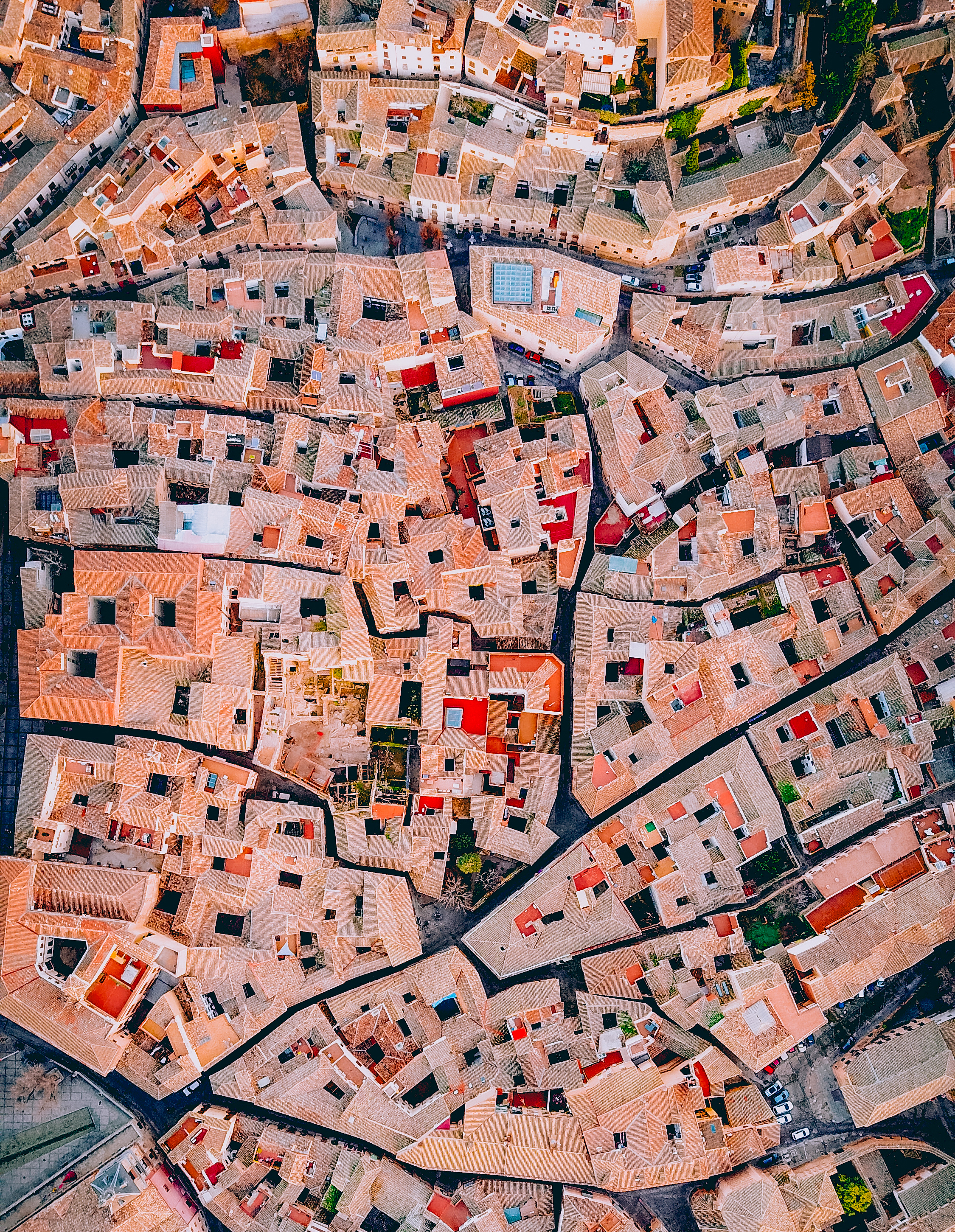 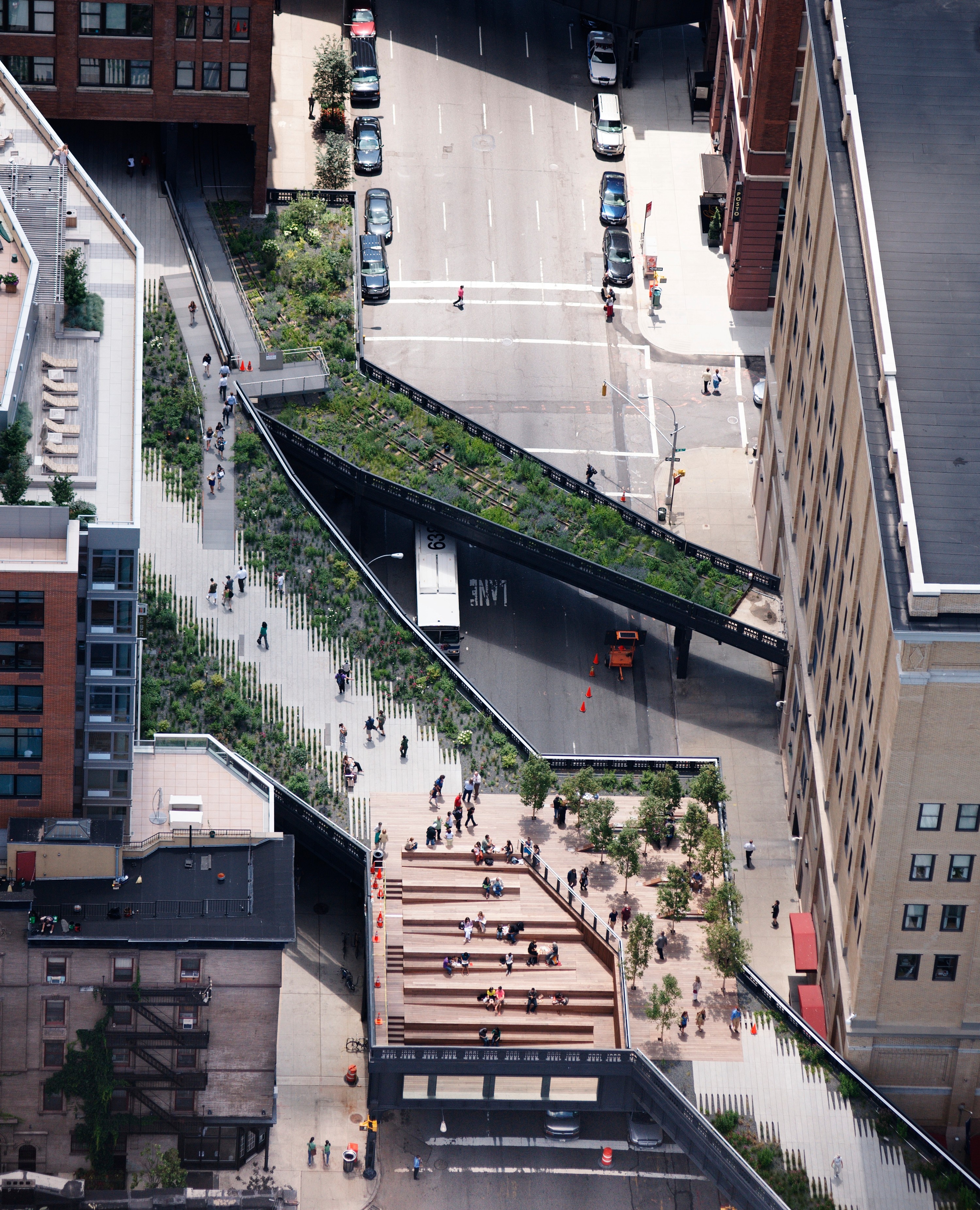 Some immutable icons that characterize them do not prevent their permanent movement and transformation, so it is increasingly urgent and necessary to intervene respectfully in their environment, giving viability and sustainability to their development. The beautiful urban landscape can combine in a contrasting image the modern and ancient, the traditional and the innovative, the hectic life and the backwater of peace that the cities keep.

The urban landscape is thus, a sum of mosaics with characteristics and own qualities. It is a juxtaposition of physical, social and economic realities in constant and permanent movement that work like a watercolor, where the sum of two colors does not overlap, but produces a third one. 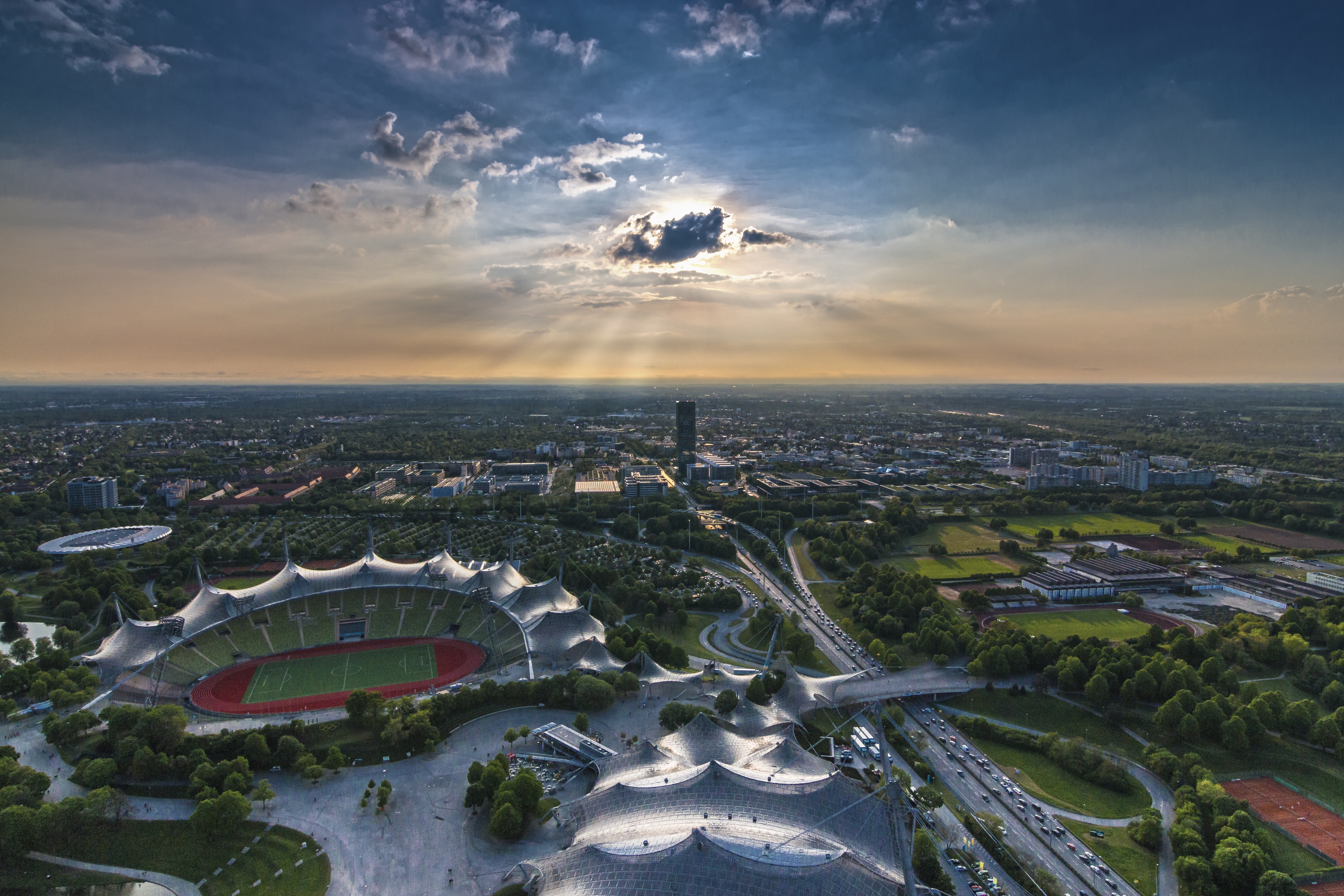 Nevertheless, the well-attended phenomenon of globalization, with standards of functionality approved for all cities and in the hands of the economic interests of the multinationals that exploit urban and commercial services, are leading to the city of the 21st century turn into an incoherent succession of anonymous spaces that, in their lack of signs of identity, are presented as identical to themselves in any point of the planet, rejecting the possibility of containing symbolic elements.

Hence the importance of the study of the urban landscape in the planning of cities, especially those variables necessary to create quality spaces that take into account the landscape in their planning and that adequately meet the needs and fulfill the desires of its inhabitants.

In this context, urban planners and landscape architects have the difficult task of designing coherent urban spaces, with attractive and functional poles of attraction that manage to build a visual image that corresponds with the wishes and vital needs of its citizens and more than anything else, that can express what is particular about the character of the community. 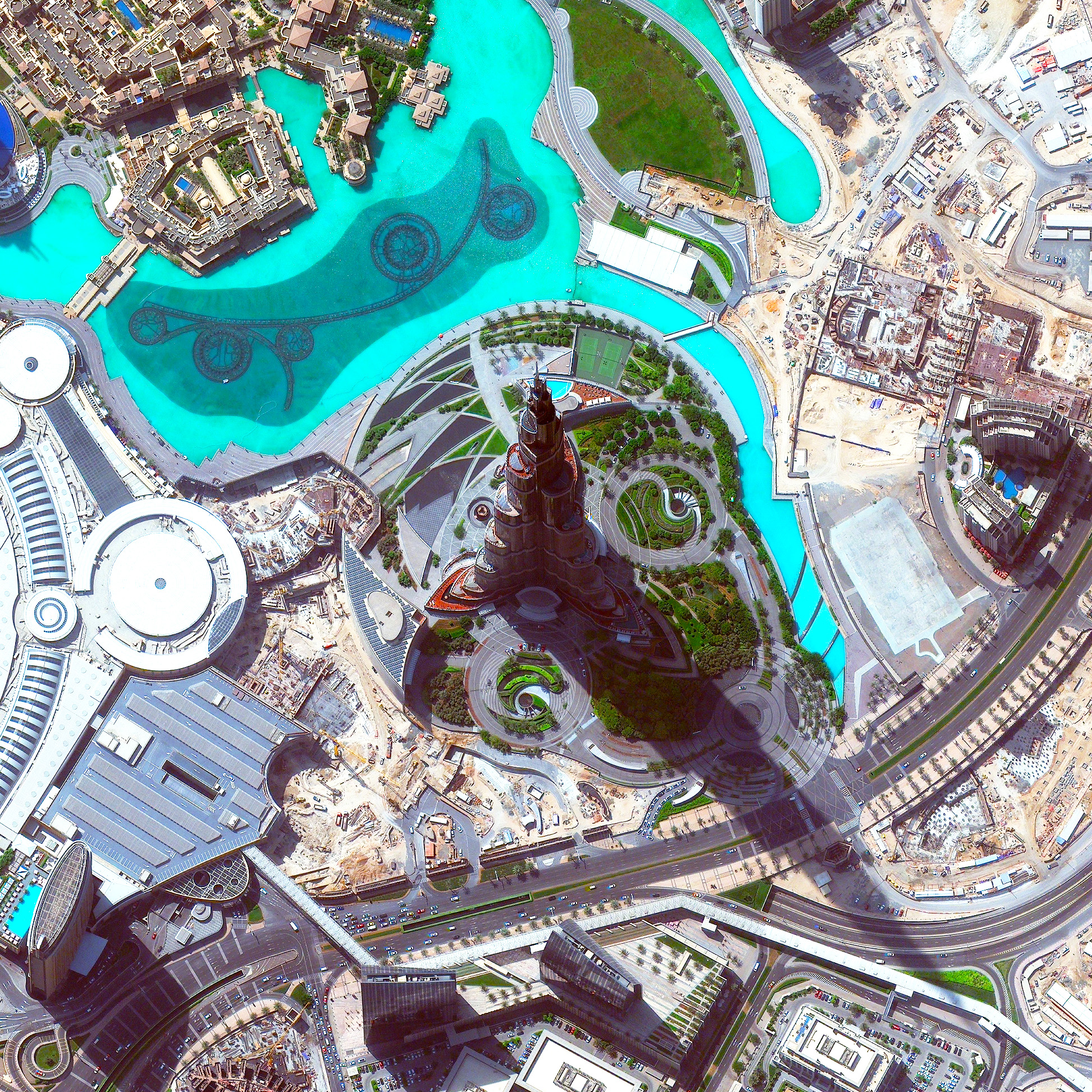 There is no urban landscape that is equal to another in the world. Each city is unique and responds to its geophysical and historical circumstances and how it has been transformed over time. However, all have common features in that they constitute poles of demographic and economic concentration, their high level of accessibility and communication and their ability to provide infrastructure to its inhabitants. The fact of anyone can live it, enjoy it, interpret its spaces properly and even appropriate it, is what makes its correct planning, transformation and conservation fundamental. As citizens of the world, we have to fight to keep their unique characteristics alive, without slowing down their process of evolution, integration and development, always betting on a human, sensitive, transcendent and functional urban landscape.