The universe as part of the landscape

The universe as part of the landscape

Architect Ivonne Walls talks about the universe as part of the landscape.

Throughout history, the Universe has been a source of inspiration for the human being, and the eternal movement of the stars has marked the way in which he perceives his own world. The incessant play of the planets as something constant and immutable throughout the history of humanity has allowed it to adapt to an environment governed by the laws of nature. 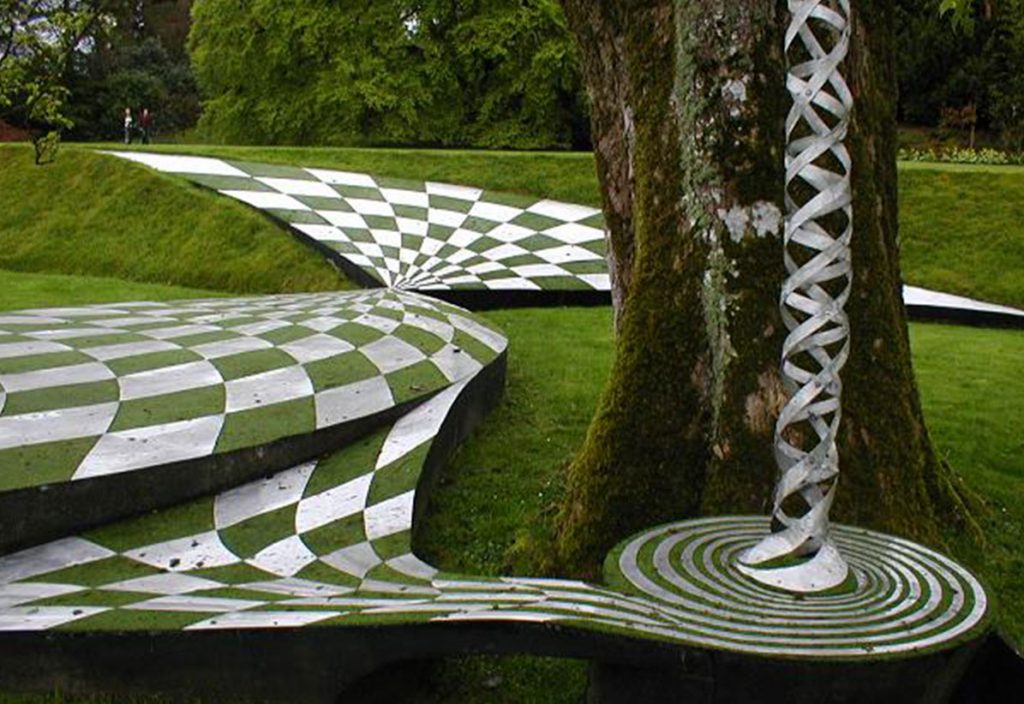 Since its origins, the design of traditional houses and constructions has been based on geological factors such as climate, lighting, winds and topography, which are elements determined by the stationary cycles derived from the movement of the stars around the sun. The seasons of the year, which change according to their position and movement, have allowed man to understand how his environment works, but not only that: they have also allowed him to access a world of imagination, creativity and art based on the laws of nature. The emergence of astronomy, one of the oldest sciences of humanity, can be explained first by its practical functions, since the knowledge of celestial cycles allowed man to calculate time and predict seasonal changes in nature. This facilitated their adaptation to the physical environment and allowed them to plan and collect the harvests of different foods, ensuring their feeding and survival.

The planets and stars, as permanent spatial references of our landscape, determine the level of the tides and the flow and intensity of the winds, which has also served to guide travelers through the centuries, allowing knowledge of the world and commercial activity. However, the celestial order not only influenced human life for functional reasons, but also gave rise to myths and symbolisms that we see reflected today in buildings whose orientations have been key in architecture.

Many of these constructions, gardens and landscapes reflect the attempt of their planners to recreate and perpetuate the cosmic order in their earthly environment despite environmental differences and cultural diversity (which also play an important role in their design). “The Garden of Cosmic Speculation”, created by landscape architect Charles Jencks in Dumfriesshire, Scotland, perfectly exemplifies that innate desire of man to understand, reproduce and in a certain way, control that infinite space that governs and defines us. 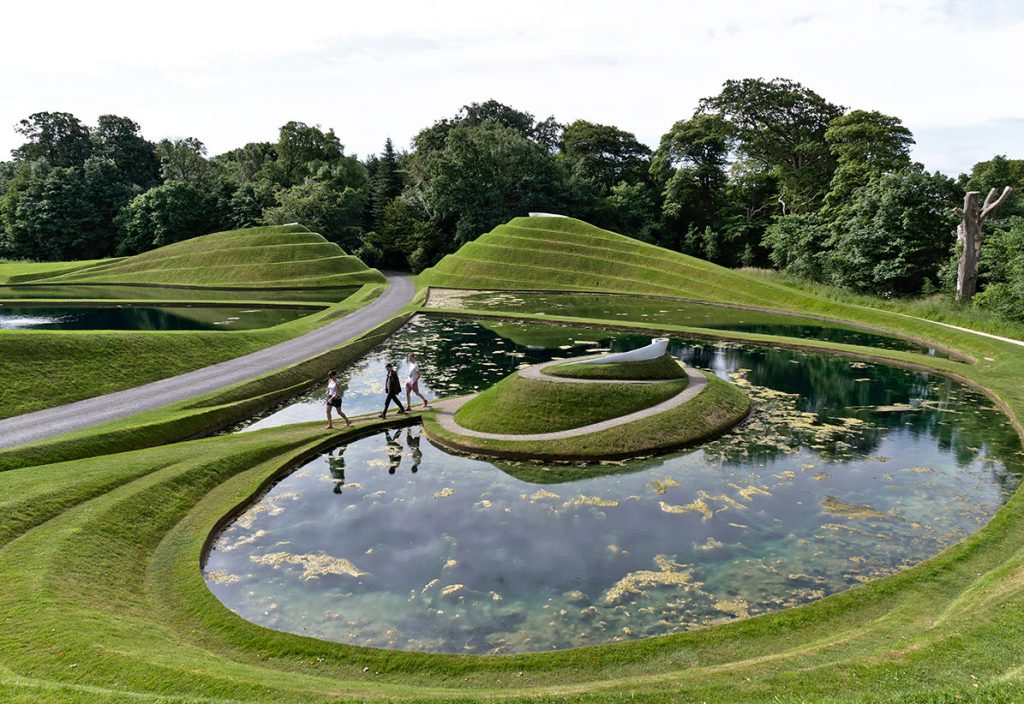 Thus, the understanding of the processes of the universe and planetary alignments have intervened in the architectural, landscape and urban planning design, contributing to the solution of practical problems such as the determination of the best place to locate a city (considering access and proximity to rivers and drinking water), the construction system suitable for the resistance and comfort of the houses (using materials from the region), for the elaboration of landscapes and the design of gardens (using plants and native and endemic vegetation of the place), and the determination and tracing of the places suitable for planting, etc.

Beyond the above, the sky, both night and day, is an inseparable element of the landscape and has shaped our way of seeing ourselves and the world over the centuries. Thanks to the social, cultural, scientific, technological and industrial evolution, the celestial vault and space that have inspired art offers means that our ancestors could not have imagined, delving into the reality and beauty of the cosmos, and unveil visual wonders that expand the meaning of the firmament as part of the natural landscape. In recent years, they have even begun to build spaces for the observation of the sky and its amazing phenomena to bring us closer to that universe that surrounds and determines us. 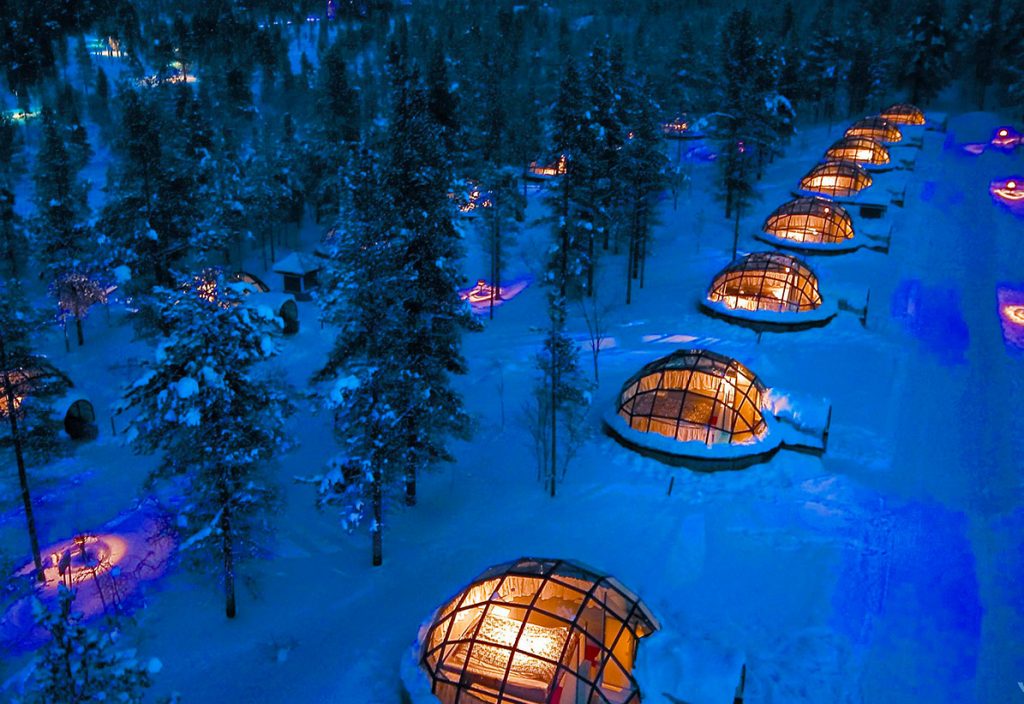 Landscape architecture has become increasingly relevant, supported by the concept of converting homes and / or buildings and open spaces into sustainable places that optimize natural resources and meet human needs through the use of geography, gardening, horticulture, artistic composition and spatial organization to create attractive and functional spaces for different uses. Landscape design is an important component of effective building design, as it uses natural elements to make them comfortable and functional.

Landscape elements can provide benefits to buildings such as protecting them from the sun, wind, facilitating passive cooling and providing opportunities for natural ventilation, reducing costs and favoring the conditions of the planet. In addition, they can be useful for cleaning air and water, reducing flooding, improving aesthetics, developing ecological habitats for wildlife, etc. 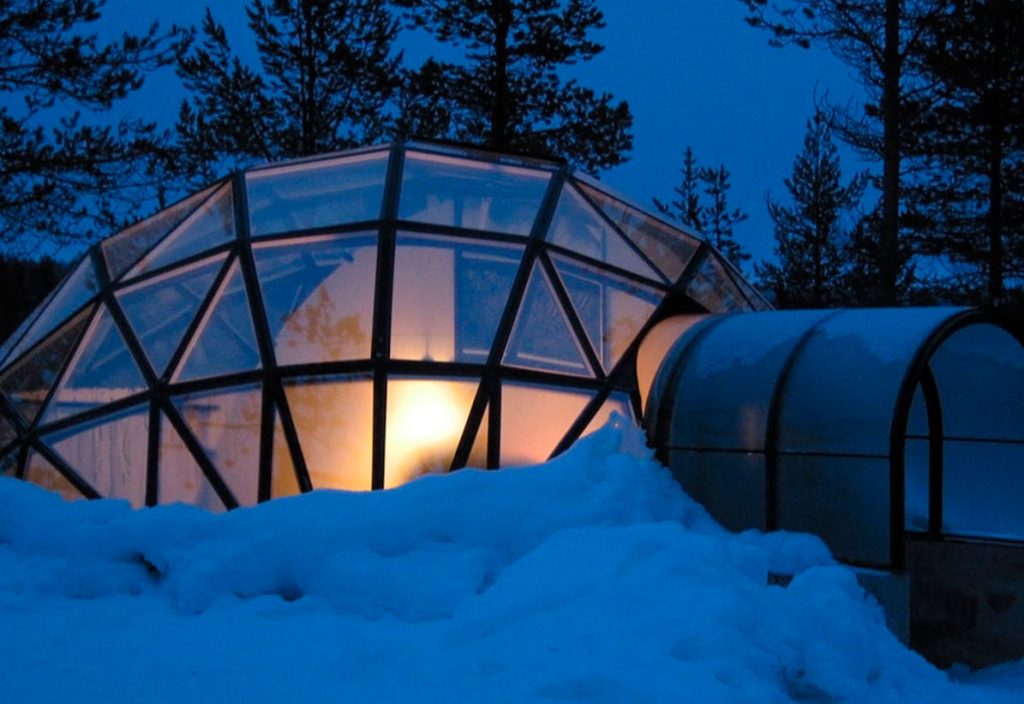