Linking the cosmos with the earth: observation as a starting point 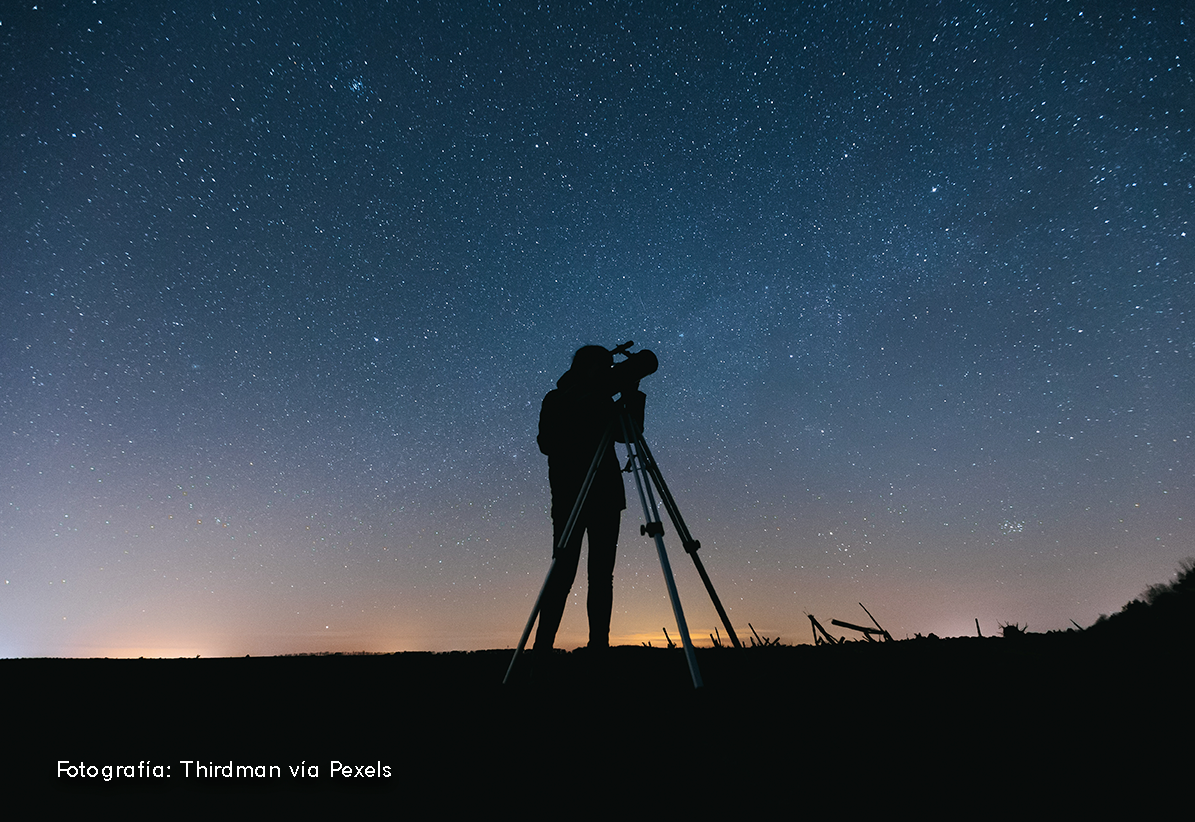 Linking the cosmos with the earth: observation as a starting point

In “Linking the cosmos with the earth: observation as a starting point”, landscape architect Marianela Porraz Castillo explains the importance of observat ion to reconnect us with natural and astronomical cycles.

“An atlas is a framework for thinking about the practices of architecture and landscape that contains a procedure, a form whose image brings us closer to the cabinets of wonders and a new objective: the construction of a cosmic forum, which we will call an observatory.” 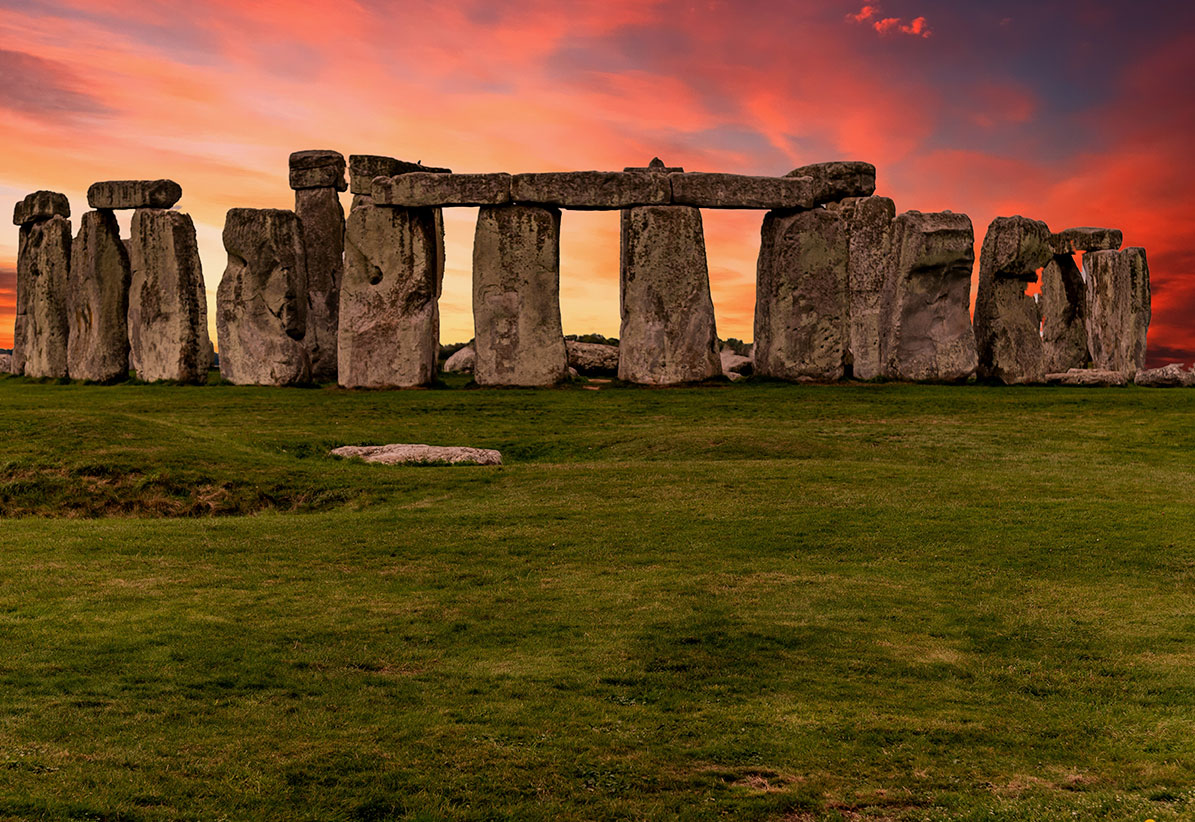 Astronomical observation, especially of the sun and stars, has been carried out by agricultural cultures around the world, for calendrical and ritual purposes. Stonehenge in England (2500 BC), Chanquillo in Peru (300 BC), as well as Dzibilchaltún (500 BC-1500 AD) or Chichén Itzá (500-1500 AD) are groups that highlight the importance of astronomical cycles, which it manifests itself in architecture and urbanism.

With regard to pre-Hispanic civilizations in America, Johana Broda (1982) described how certain buildings in the Uaxactún or Xochicalco complexes were conceived taking into account solar events such as equinoxes or solstices. This shows us not only the importance that these phenomena had in these cultures, but also shows their strong capacity for observation. 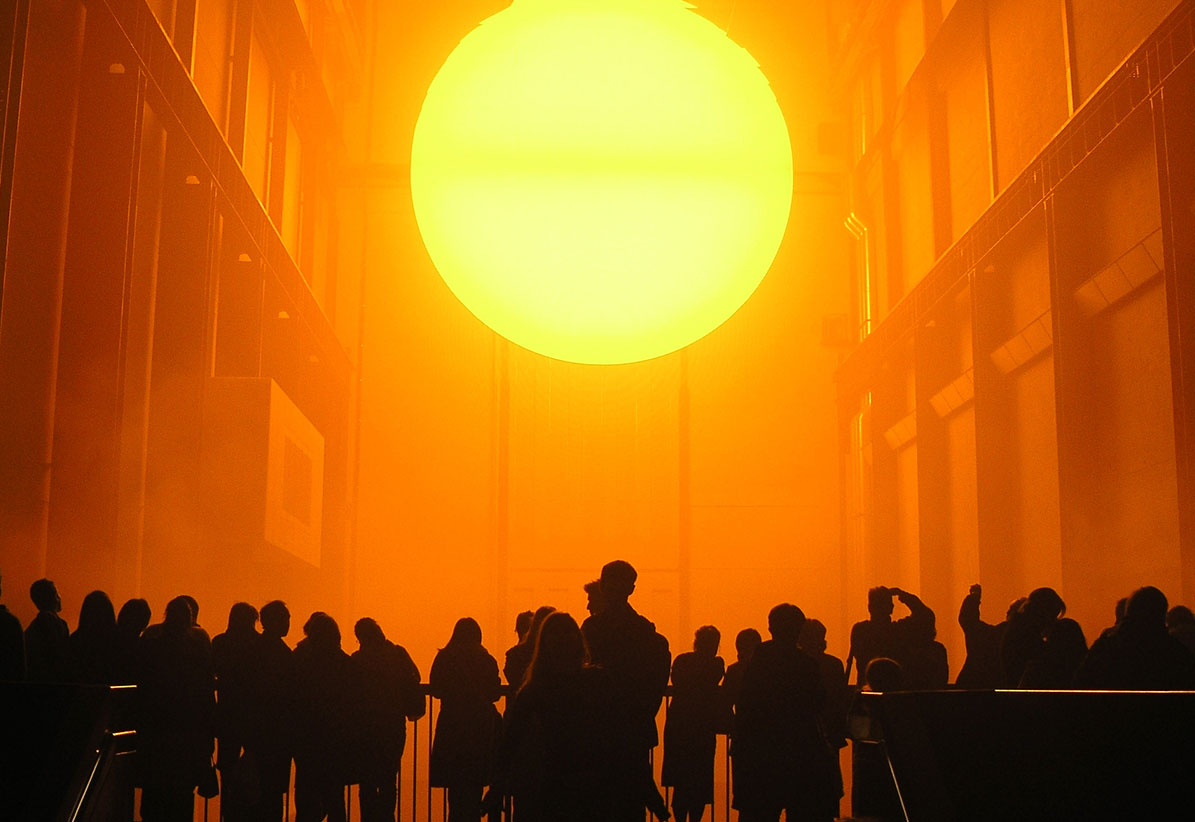 These empirical investigations constituted a parameter to measure time and its correlation with natural cycles: harvest and sowing time; rainy and dry; tides; etc., factors that had to be taken into account for various productive activities. All that, with time and the learning of several generations, became an ancestral wisdom, linked to magical and spiritual beliefs.

Today’s urban societies have lost our connection with the stars and with natural cycles. Pierre Rabhi, in his book Happy Sobriety³, talks about alienation and confinement to which human beings are subjected in cities. In urbanized areas it is even difficult to perceive the horizon; we live under the permanent influence of electricity, noise and screens, a kind of interference that prevents us from living in harmony with our environment. 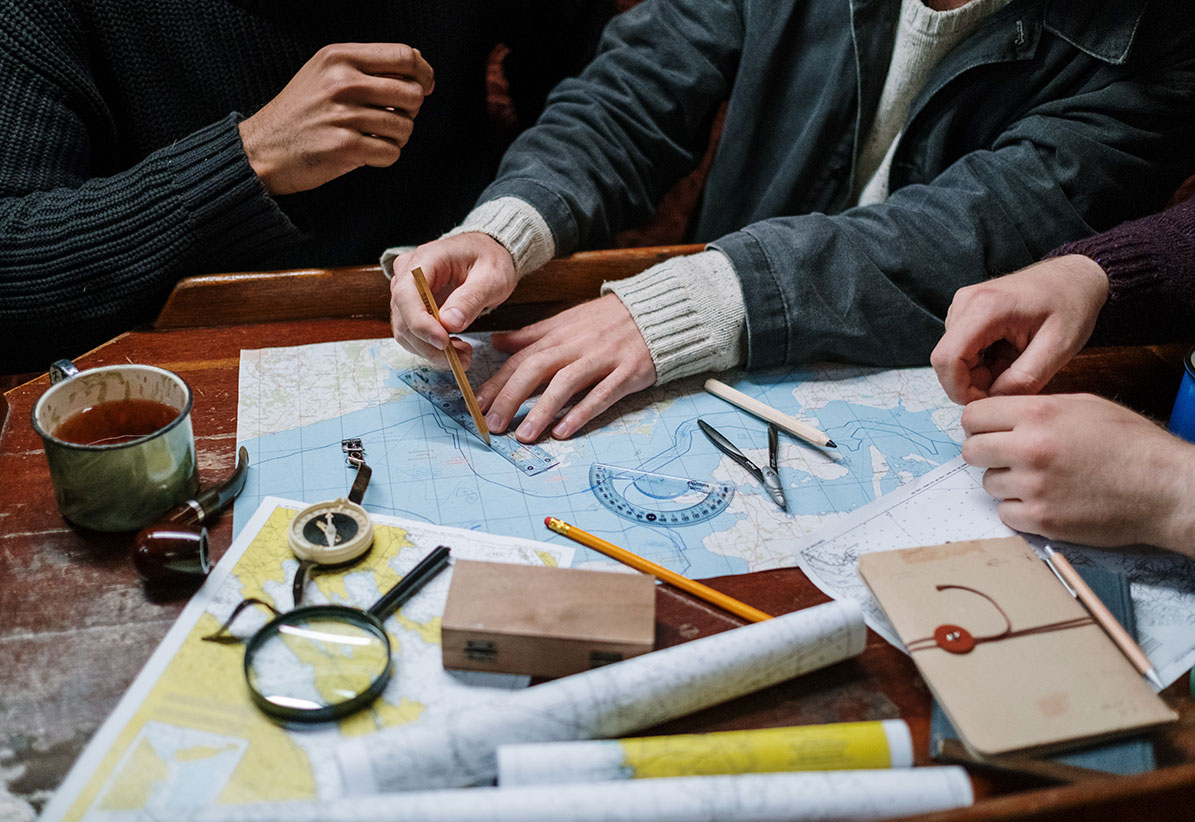 Studying the territory <b/< Photography: pexels-cottonbro-5302804

A few years ago, the Icelandic artist Olafur Eliasson explored in several of his art projects how the sun and the weather still have a powerful influence on humans. Especially talking about The Weather project⁴ which is a paradigmatic example of how to reposition natural cycles at the center of the human experience.

How can you link the cosmos with the earth and put the human being at the center of the experience? The key to reconnecting with natural and astronomical cycles could be observation. As architects, urban planners and landscapers, we must create favorable places to learn to look carefully again, to re-understand where the sun rises, what the seasons are and where the wind comes from. We need to develop a new sensitivity to understand our environment, which deteriorates day by day in a dizzying way. We must create an observatory, to re-understand that our role is infinitely small in this universe, and at the same time, fundamental.

“Architects, urban planners and landscapers, we must create favorable places to learn to look carefully again, to re-understand where the sun rises, what the seasons are and where the wind comes from.” 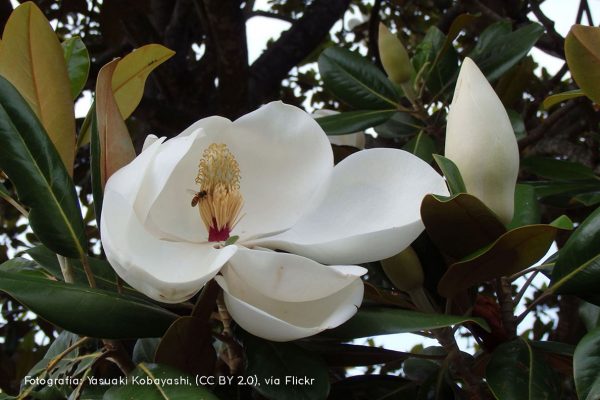 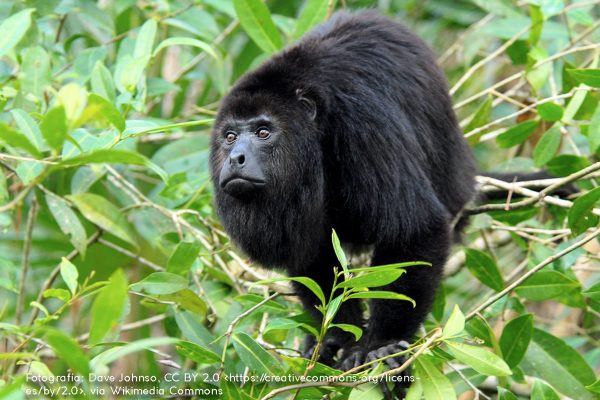 Learn with Manuel Lara about some of the species that use “wildlife crossing”, designed structures that allow animals to cross
Read More 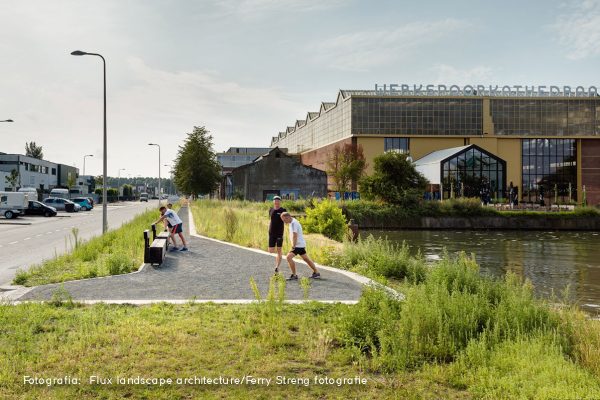 Meet Werkspoorpad Utrecht, an init iat ive by Flux Landscape Architecture. The Werkspoorpad is an initiative and design by Flux
Read More