Light and Darkness in Mayan Landscape 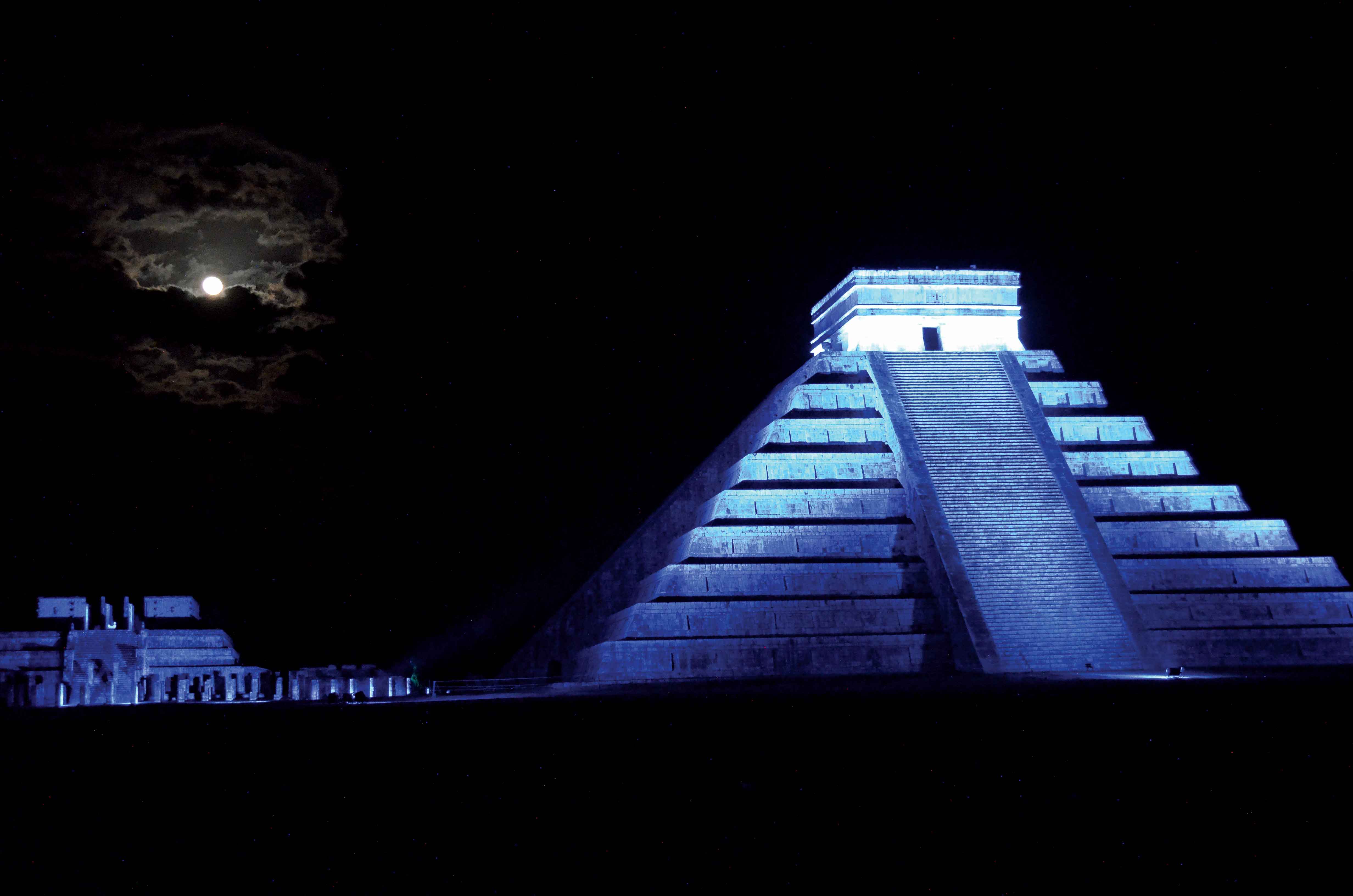 Light and darkness are essential elements in Mayan worldview, it is the dichotomy in the symbolic references historically built, to define the relationship of a culture with the universe and the identity that they are forging 3; they are the opposites that complement and depend of each other, thus there can’t be light if isn’t confronted by darkness.

In Mayan Worldview Darkness is important, it is the reflection of meditation, it is the prelude to dawn, it is necessary for the birth of life and the creation of men, it is the night that lead us to the level of the underworld and to a landscape that is not necessarily in shadows, a landscape with rivers and mountains 4.

During the night, the light of the stars allowed the Mayans develop their knowledge of astronomy, which was reflected in the great architectural works of this culture; oriented according the movement of the celestial objects, their conceptualization and morphology don’t obey reticular or terrestrial patterns, but to their knowledge of cosmos. That is why understanding this urban landscape of Mayan cities has been slow but surprising.

Meanwhile, during the day, the sun conditioned the orientation of the Mayan temples and housing; that is way the door of the house it is oriented toward the sunrise, and its windowless curved walls protect the people from the cold winds that causes illness.

The absence of windows in the houses and temples creates a visual effect of darkness into building interiors, not visible from the illuminated outdoors; transforming the entrances into representations of the jaws of a monster: the mouth of the house (called ti yotot, in Mayan).

This monster is the figure of Witz, the sacred mountain, the entrance towards the sacred landscape of the cave, the path that leads to the supernatural world 5; then again we find this relationship of light and shadow, day and night, Heaven, Earth and Underworld.

Light was not only a scenic resource, it was also employed by Mayan people to create their calendar with accurate precision, to dedicate temples to the sun and the moon, to orientate them to Venus, to align them to the solstices, to configure cosmograms and mark the exact point where light overcomes darkness at the zenith.

It is the resource to increase the effects in the ornamentations of Chaak, the Mayan god of rain, as a tribute to thank him for his help in areas of the Puuc region where water is scarce; a play of light and shadow that highlights the god of the underworld whom comes out to the light to nurture the soil with the water that brings life.

It is the harmony between both, the light, the clarity that emanates from the water, and the darkness, which ascends from the underworld and descends from the sun, the resource that Mayan architects and scientists employed to create amazing landscapes.

Then, clarity manifested, while they were meditating, that men should appear when the dawn break. Then, they disposed the creation and growth of the trees and the creepers and the birth of life and creation of men. It was disposed this way in darkness and in the night by the Heart of Heaven, which is called Hurricane. 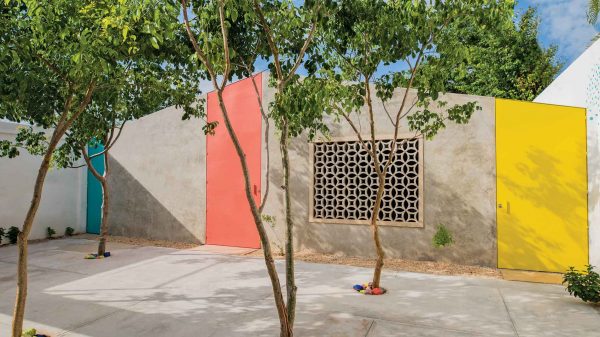 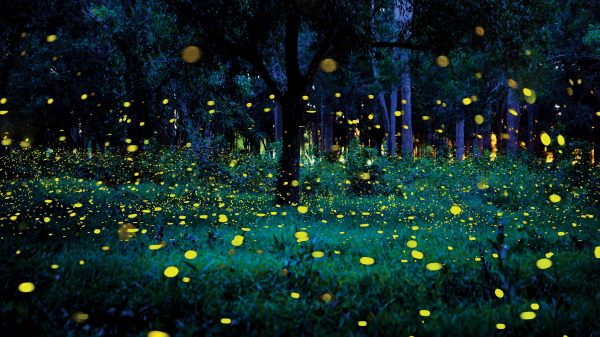 Light, Painting and Landscape: A journey through art
NOCTURNAL ANIMALS