Endemic or native? Or both?

Endemic or native? Or both?

For some time, the term endemic species has gained notoriety and is increasingly used, however, sometimes it is used incorrectly, as it turns out that it is relative to the territory we are talking about.

An endemic species is one that exists naturally within a certain region, but does not exist naturally outside that area, while a native species is one that occurs naturally in a certain region, but can also be naturally distributed outside of it. For example, the axolotl is endemic to Mexico because it does not exist in any other country, while the jaguar is not endemic to Mexico, it is native, because it lives naturally in this country, but its distribution ranges from the United States to Argentina, therefore it occurs naturally in Mexico but it is not exclusive to this country. Now, if we speak at the level of continents, the jaguar is both endemic and native to America, because it naturally inhabits this continent and no other. 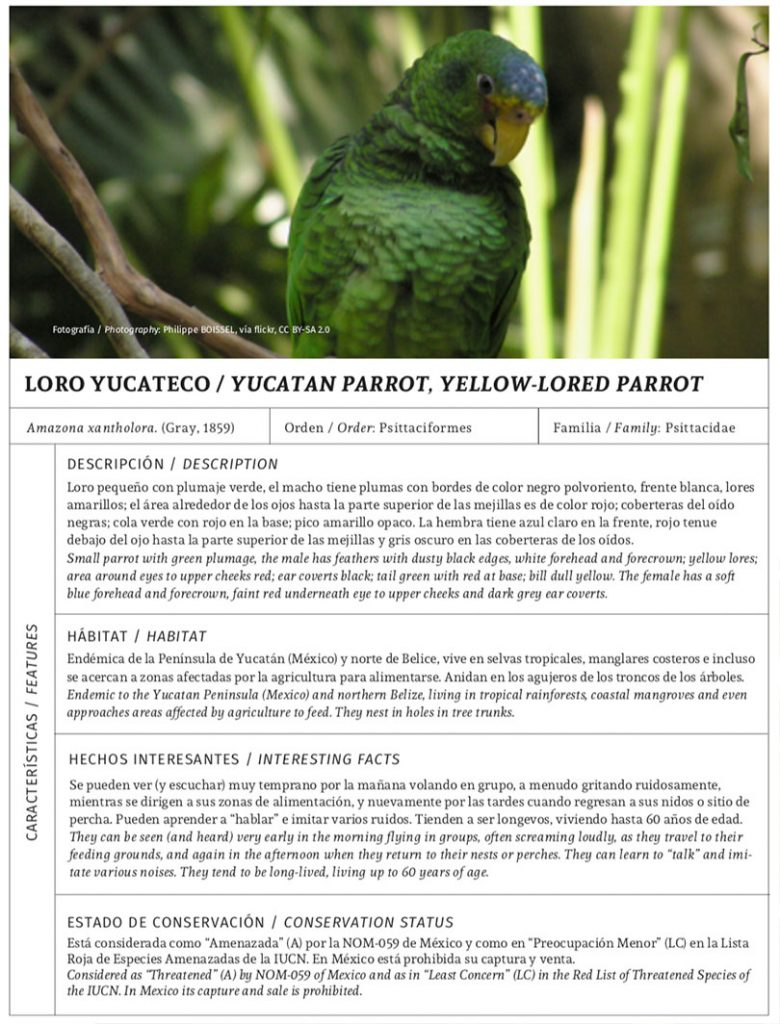 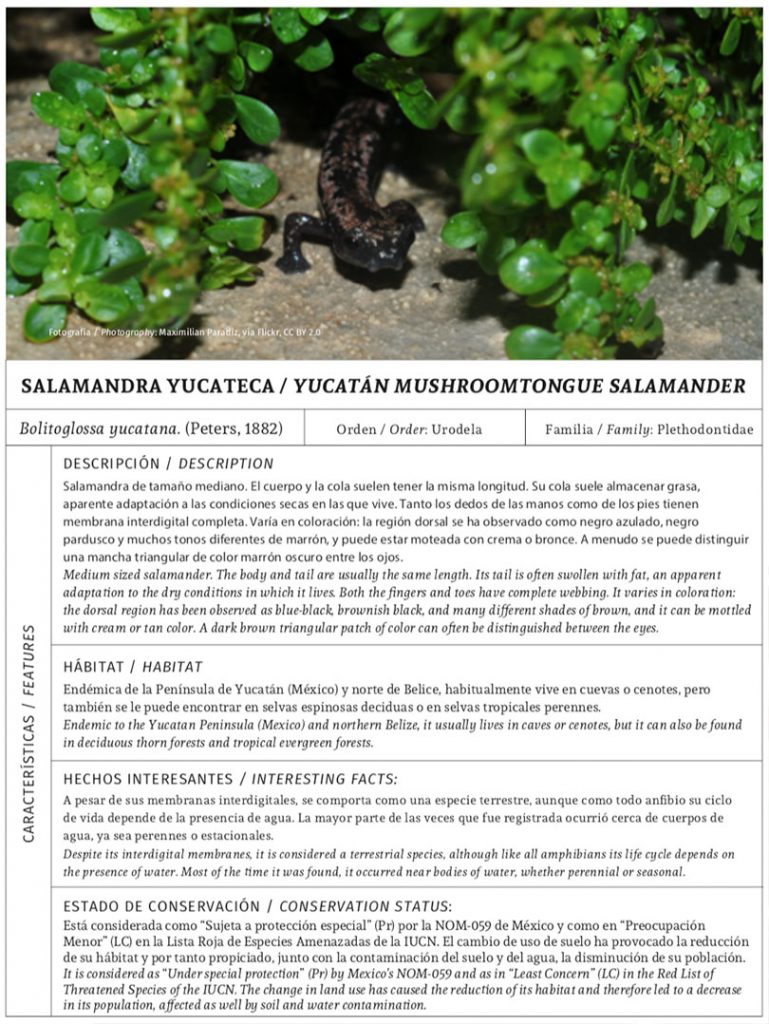