Ushuaia, The End of the World City

Ushuaia, The End of the World City

Every year we take a family trip, we love to explore. On this occasion, we visited Argentina. First, we arrived to the city of Buenos Aires, from there we moved to Bariloche, followed by El Calafate and, finally, we arrived to Ushuaia; a small city, where many years ago they brought inmates to work in agriculture, so it has a great history and culture. My first impression when arriving at this picturesque place was the abundance of vegetation and its spectacular flowers.

“Territory that marks the end of the American continent at its southern end, that is why it is called The End of the World City”. 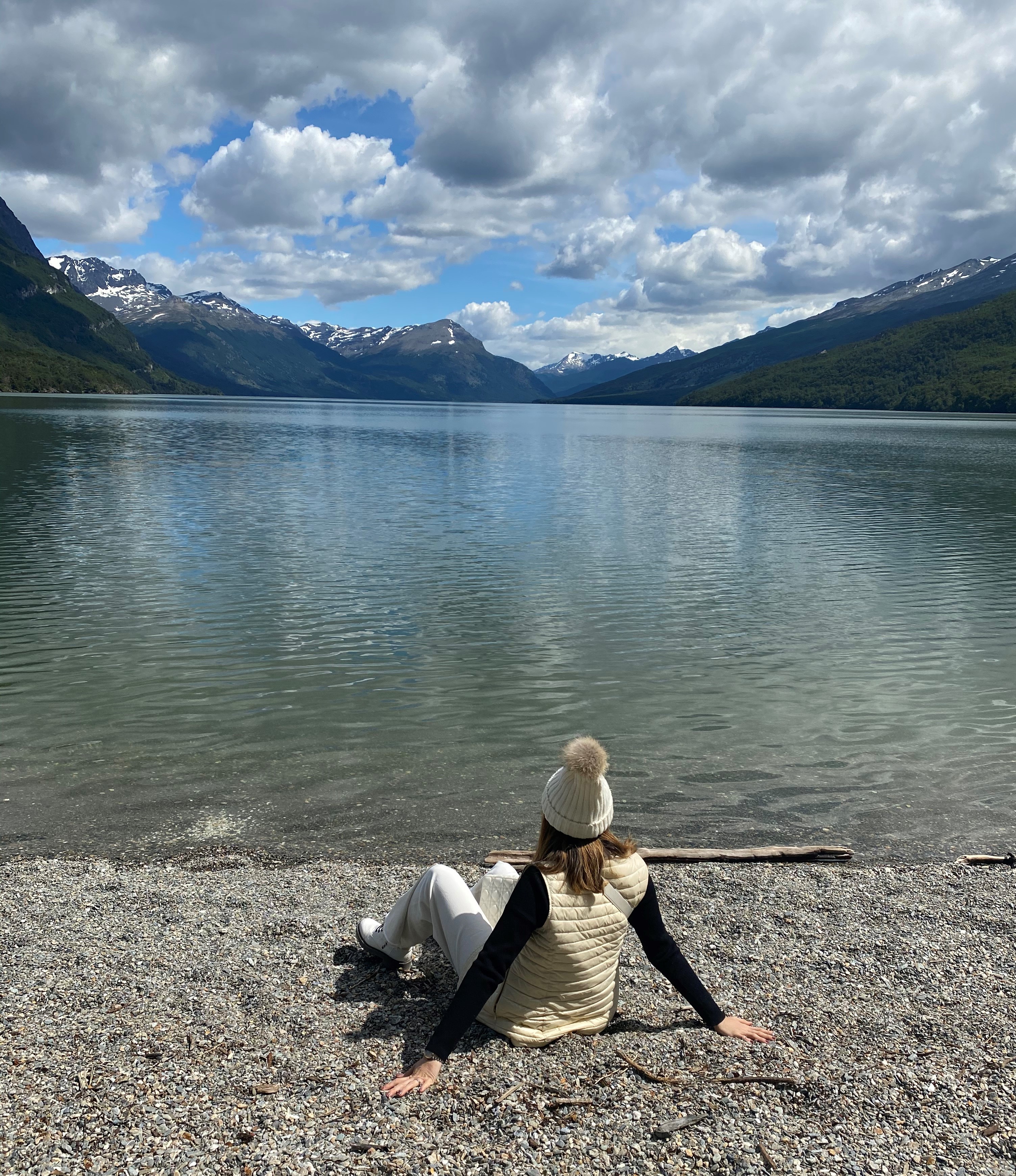 Our first visit was the Tierra del Fuego National Park, which preserves about 70,000 hectares of Patagonian Forest. To get to the National Park, we took the ‘’End of the World Train’’, which was the one used to transport the inmates. In our ride, we went through the tree cemetery, an area where inmates used to cut down trees for their jobs. 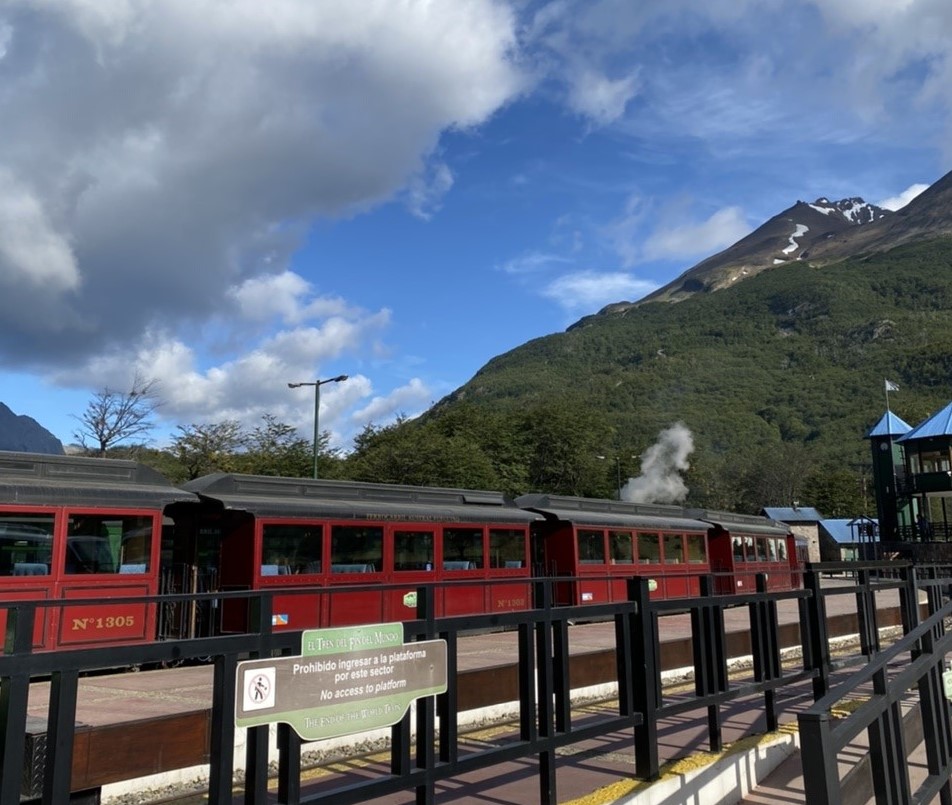 Beagle Channel, we went around the Bird’s Island, the imperial Cormoran species (Leucocarbo atriceps) stands out in this area; From there we head to the Sea Lions Island, both islands are part of the Bridges archipelago. 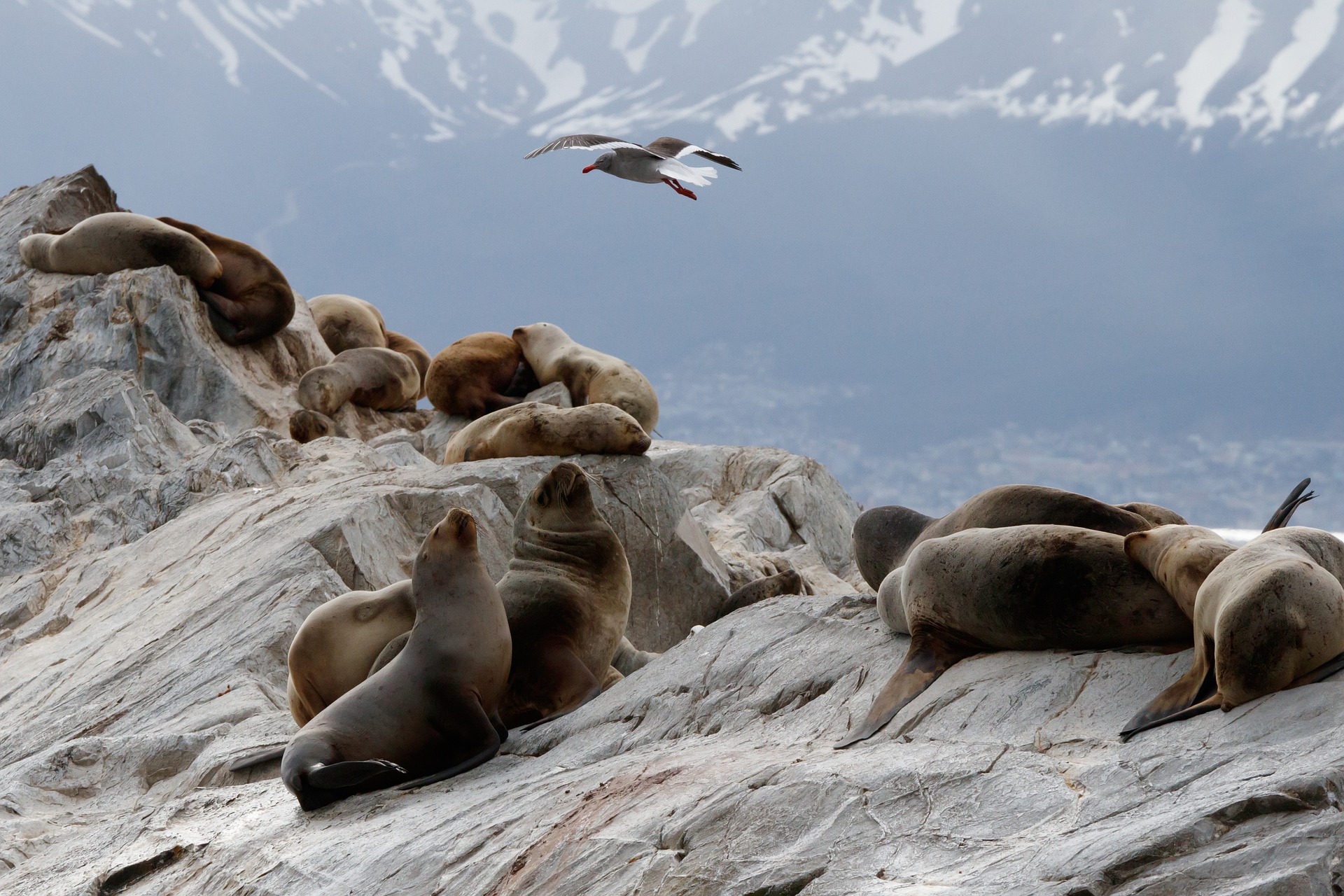 Our third stop was the island where the San Juan de Salvamento lighthouse is located, better known as the ‘’Lighthouse at the End of the World’’ nickname that was given thanks to the famous novel by Jules Verne. 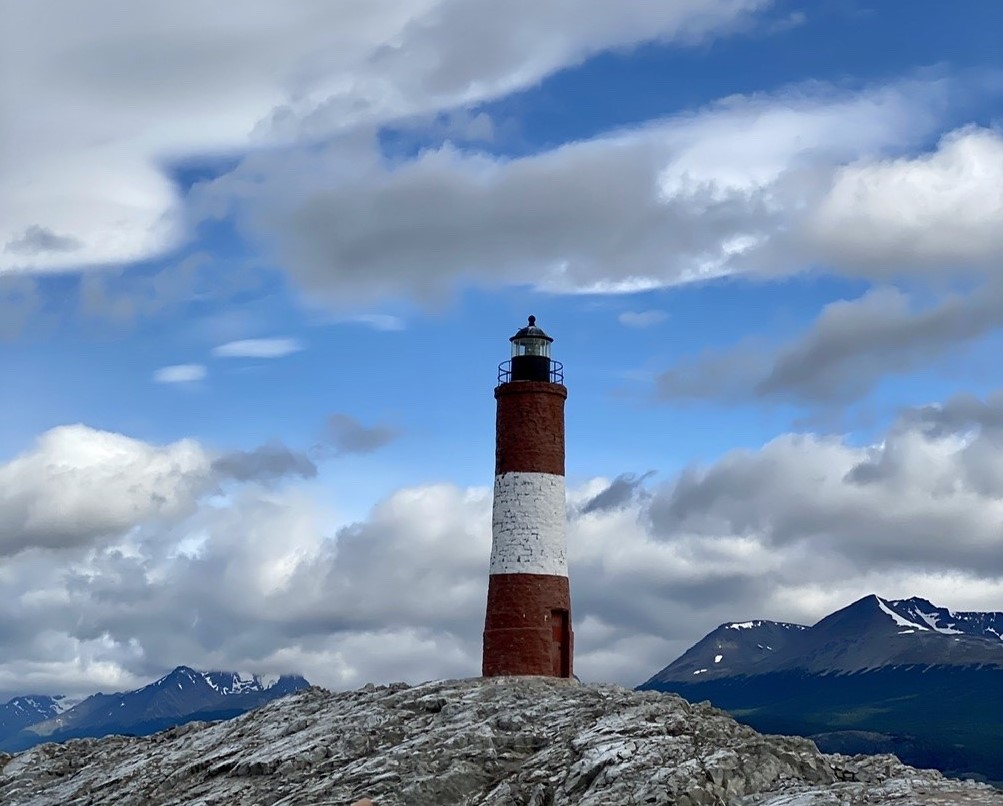 Lighthouse at the end of the world
Photography: Katina Barrera

Finally, we visited the Isla Martillo (Hammer Island), it is definitely one of the most anticipated points of the tour; in the island, there was the penguin colony, the species that dominates is the Patagonian or Magellanic penguin (Spheniscus magellanicus), seeing them in their natural habitat was something very special and spectacular. 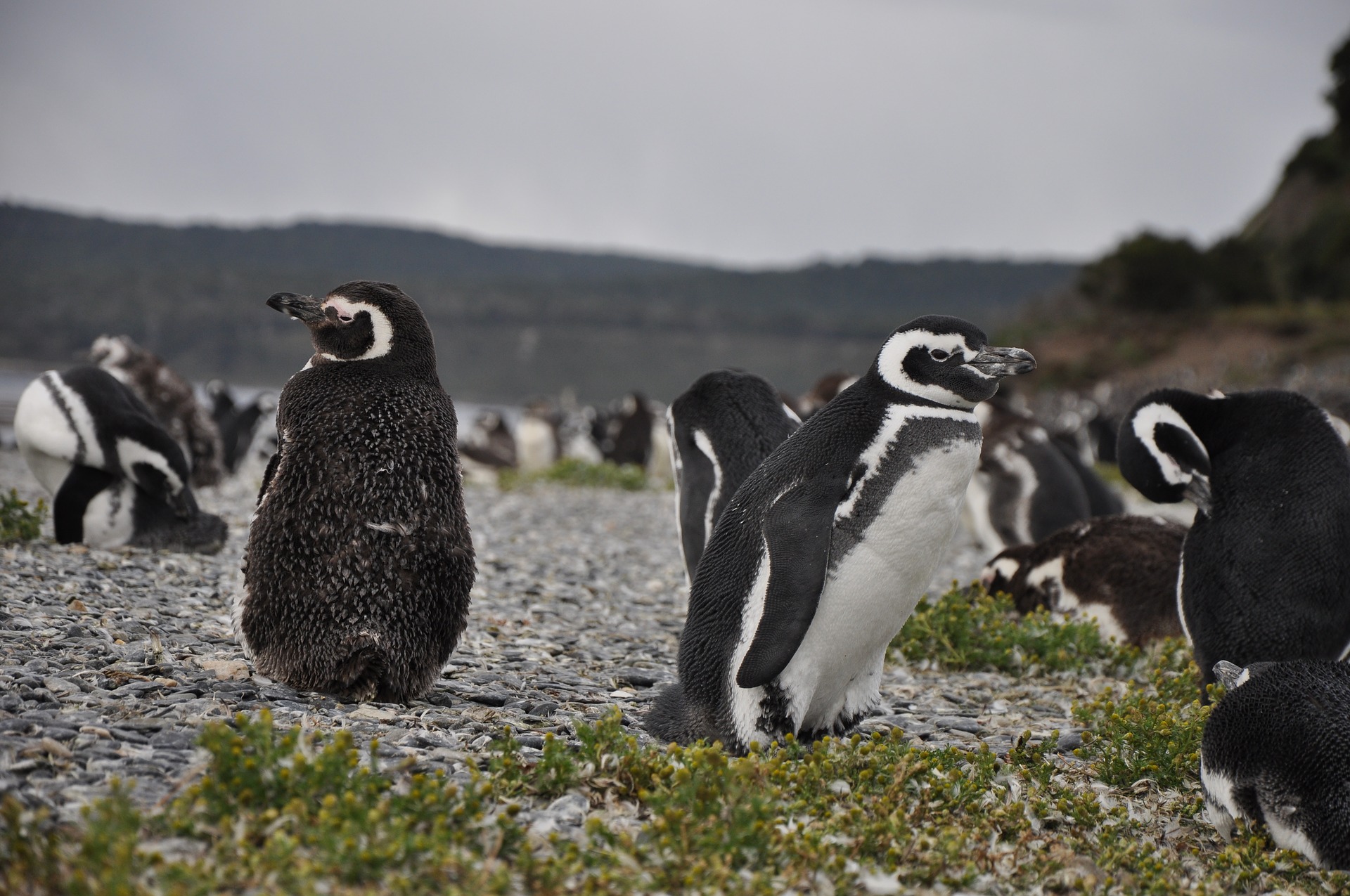 Ushuaia is a place where you can see impressive landscapes on each tour, and contact with nature occurs at every step you take. Visiting and getting to known this city, has been an unforgettable experience. 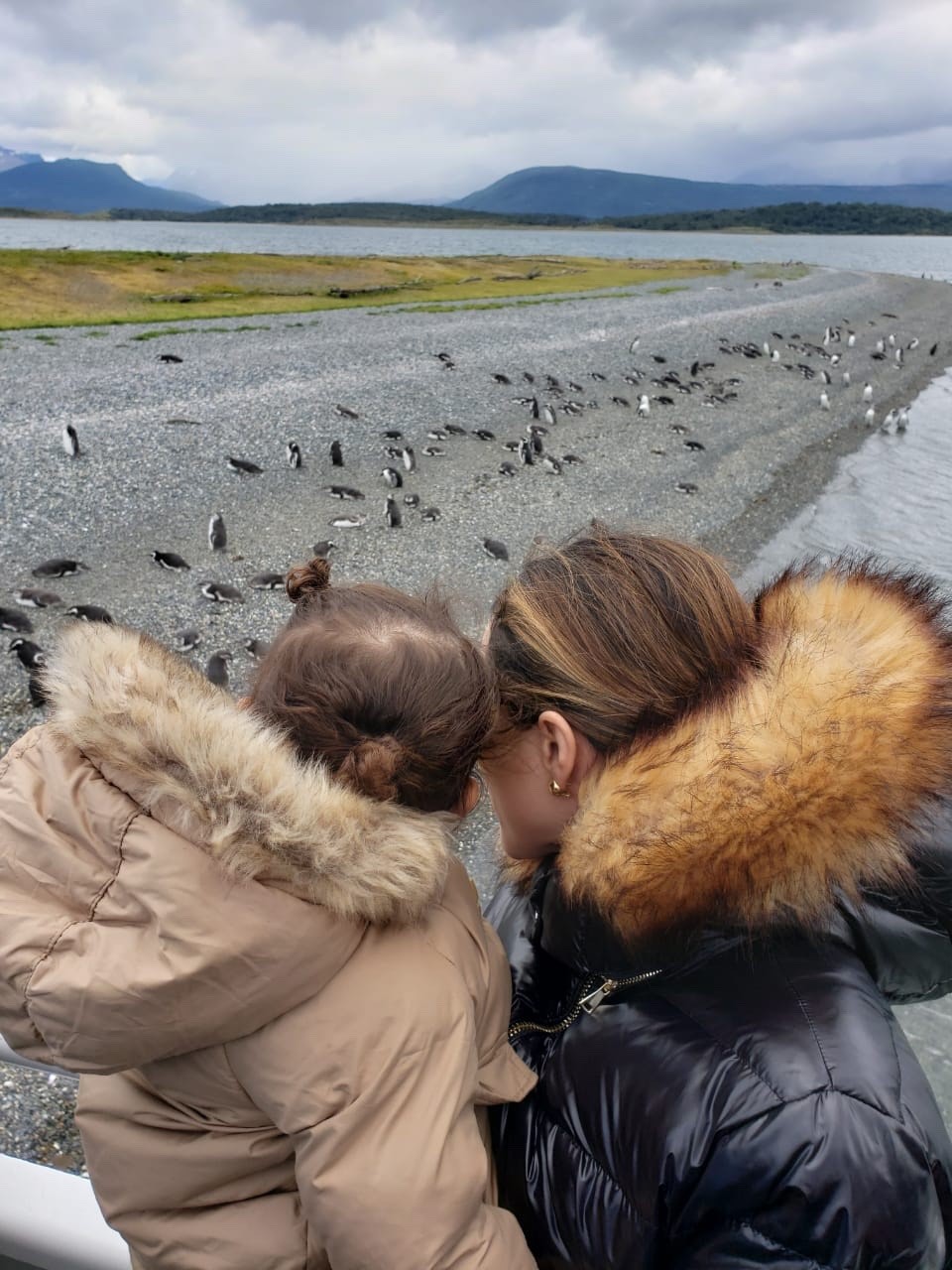 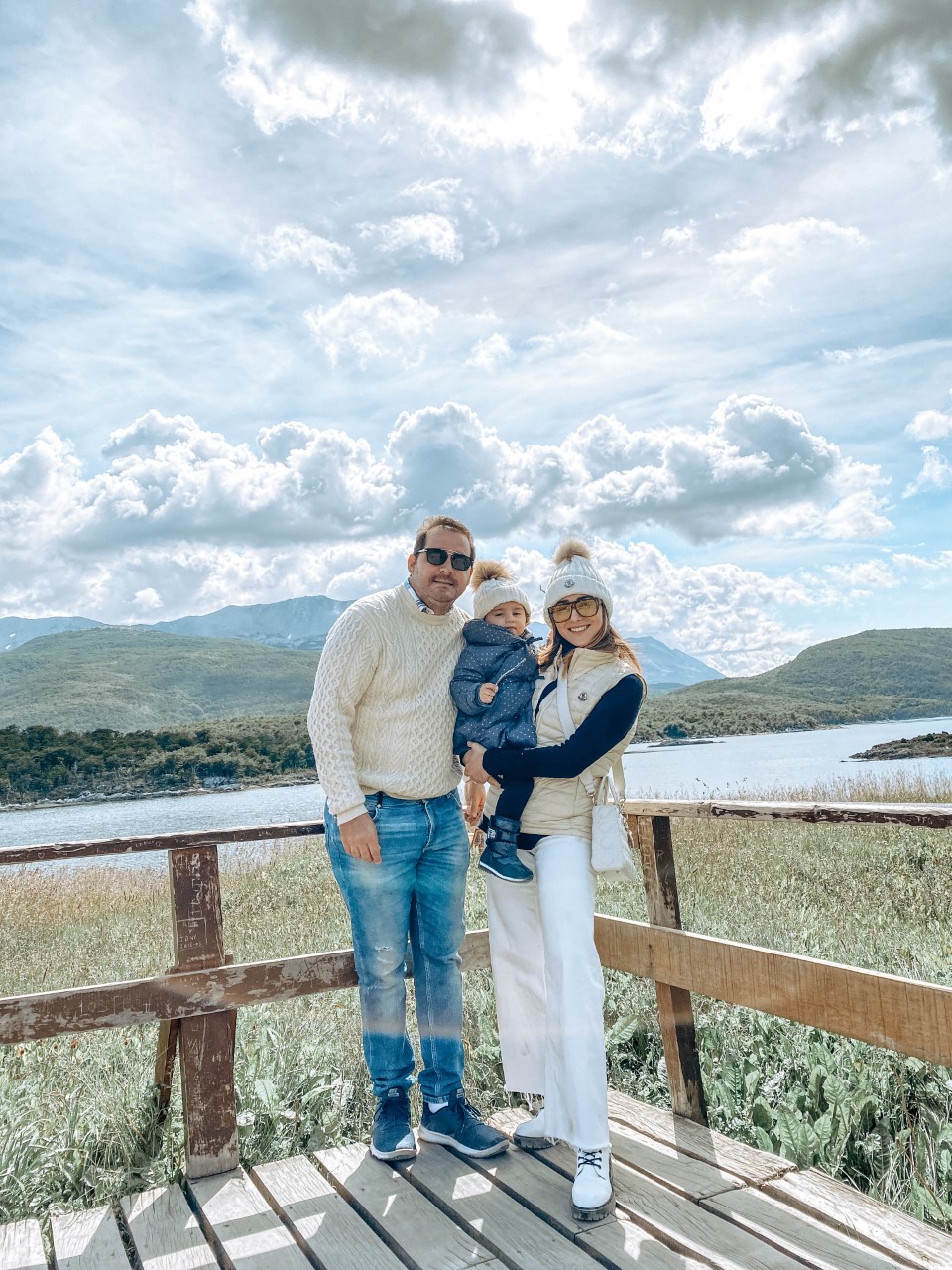