Adaptation can be broadly defined as an action or a process that pursue adjustment of a living being to its milieu. It is a question of perpetually evolving and coping with changing conditions, seeking for living with a milieu. To live with its milieu, one living being must at least explore and find ways –whether passive, reactive or anticipatory– to live with disturbances. Resilience derives from living with disturbances. It corresponds, in a very large sense, to the capacity of absorbing a shock. 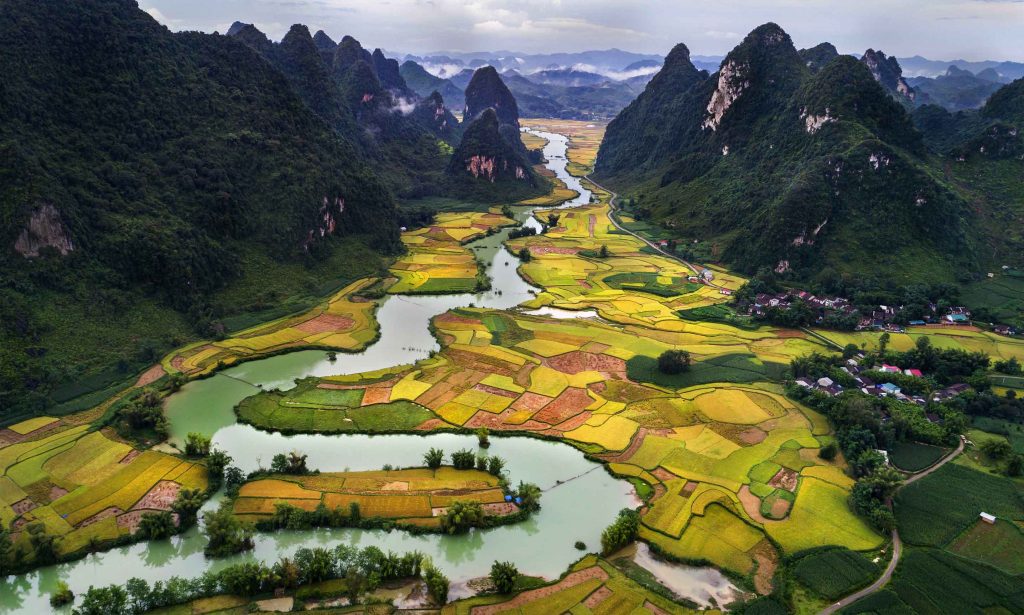 All over the world, voices are raising to promote resilience and adaptation to existing but also changing environmental conditions. Politics –from local to national governance– but also planners, designers or ecologists for instance, plead for the transformation of territories and in particular urban territories to meet these (new) challenges.

In this paper, we will investigate the notion of urban resilience to climate change, exposing a short introduction on the concept of resilience and how and why it is becoming a key lever in the transformation of cities.

“Urban resilience to climate change is now rich of an expertise from both a security point of view and an environmental point of view.”

To begin with, let’s clarify what the challenges are. Whether due to natural variability or because of human activity, climate is changing. Estimations are certainly subject to uncertainty nonetheless, scenarios about climate change and potential associated disasters are a cause for concern. And even without any scenarios, it is obvious that natural disasters are already a worrying subject at a global scale today. Adaptation of cities to climatic hazard is therefore an important issue; to the point that structuring urban action for climate change is needed (urgently). 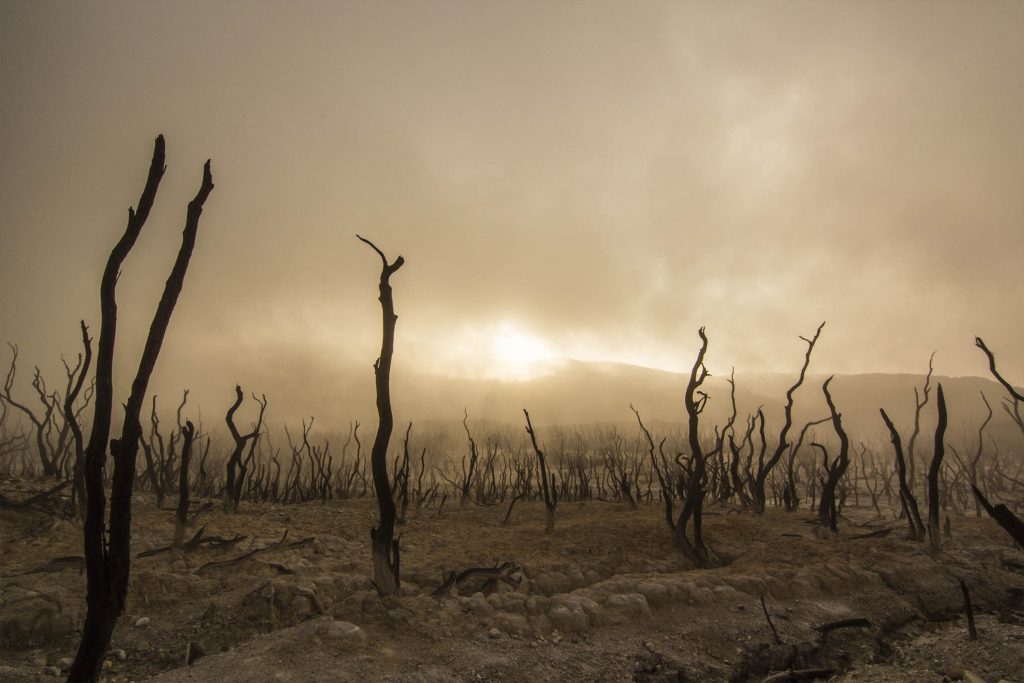 One work hypothesis to structure urban action for climate change adaptation is to implement resilient cities. Resilience is a relevant concept in that is offers a framework for anticipating, coping with, recovering and learning from an event. Instead of denying or trying to resist at all costs, resilient strategies accept an event and deal with it. One difficulty related to this concept is its complexity since it has developed in many fields of application and comprises different schools of thoughts. 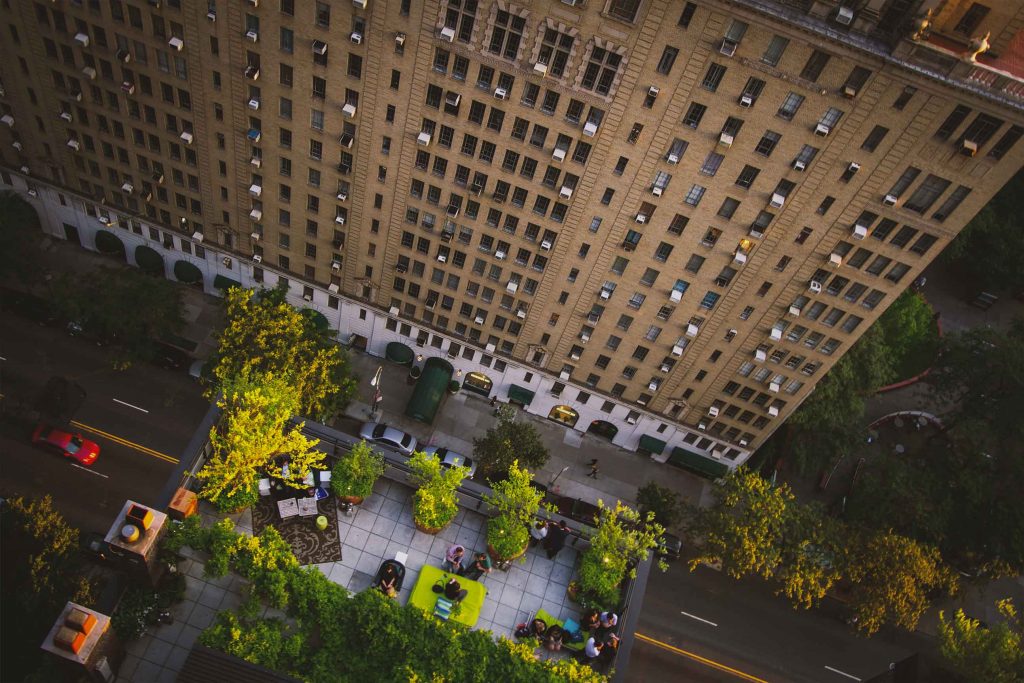 For some, resilience corresponds to the capacity to absorb a shock and return to the initial state, or in other words to fluctuate between a stable state (initial, desired), and an unstable state (disrupted, not desired). This form of single equilibrium is commonly called engineering resilience.

For others, resilience constitutes the capacity to absorb a shock, to learn from the event and to develop towards a different state than the initial state: the state is in constant evolution. This vision of multiple equilibria and therefore of constant instability is associated with ecological or ecosystem resilience.

It is to note that due to its evolution and merging with social resilience, heritage from this interpretation of resilience is mainly referred to as social-ecological resilience now.

Beyond the confusion they provide, the two major interpretations of resilience are key points to understand how the concept of urban resilience to climate change has evolved since last years and why it reveals a serious potential for the transformation of cities. Indeed, since the introduction of the term of resilience in contemporary practice, fields concerned with security such as civil engineers or risk managers have largely adopted the so-called engineering interpretation of resilience.

From a security point of view, it proposes relevant responses to vulnerability with strategies such as the development of capacities before, during and after the event. But now that not only security is asked in cities but also sustainable development, biodiversity conservation or livelihoods improvement for instance, there is a space for the development of the other interpretation of resilience in cities: the ecological one..

Since many years fields such as ecology have plead for the integrat ion of ecological-resilient strategies within urban development plans. But since a few years, they are more and more joined by other professions –mainly landscape architects– who seize the climate change challenge, integrate the principles of the so-called ecological resilience and apply them to urban social-ecological systems and landscapes. 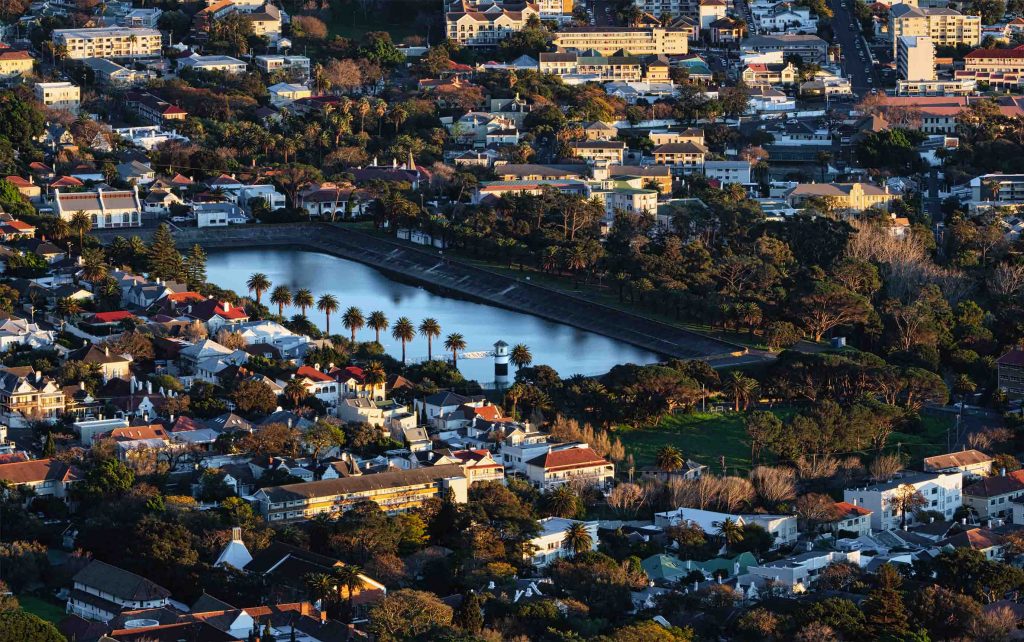 The genuine idea to retain out of this growing movement is to apply the need for urban abilities to landscapes, to (re-)develop landscaped infrastructures with capacit ies in the cities and their related territories. Retention parks acting as flood regulative landscapes, vegetated cover on streets to reduce heat island effect, coastal buffers to reduce erosion, etc.

All the concepts of resistance, robustness, absorption, buffer, persistence, etc. are explored and experimented though urban landscape design, management and planning. With this practice, from recreational parks to urban left overs, open space is becoming active space, able to produce services and, that is the trick, multiple services. Indeed, one of the most prominent result of this movement is the fact that urban landscapes are appearing as the place to combine, assemble, integrate, merge various functions and services.

View west along the Main Stem of the Chicago River. Illinois, USA.

The retention parks can serve as recreational spaces and / or water purification devices, the vegetated covers can participate to urban culture for food or material production, the coastal buffers can act as biodiversity protection areas, etc. All kind of functions combinations are experimented and developed. Along this new urban landscape development, another important result is the reinforcement of dialogue between different fields of expertise and interest.

To implement relevant landscapes –bringing together objectives of safety, health and well-being, biodiversity, resilience, etcetera– discussion between politicians, risk managers, civil engineers, urban planners and designers, ecologists, geographers, hydrologists, inhabitants, etc. is needed. A need but also an opportunity since this dialogue has been f lourishing to the point that now, advocates of engineering resilience are co-working with defenders of ecological resilience and, hybrid systems of landscaped and hard infrastructures are researched. 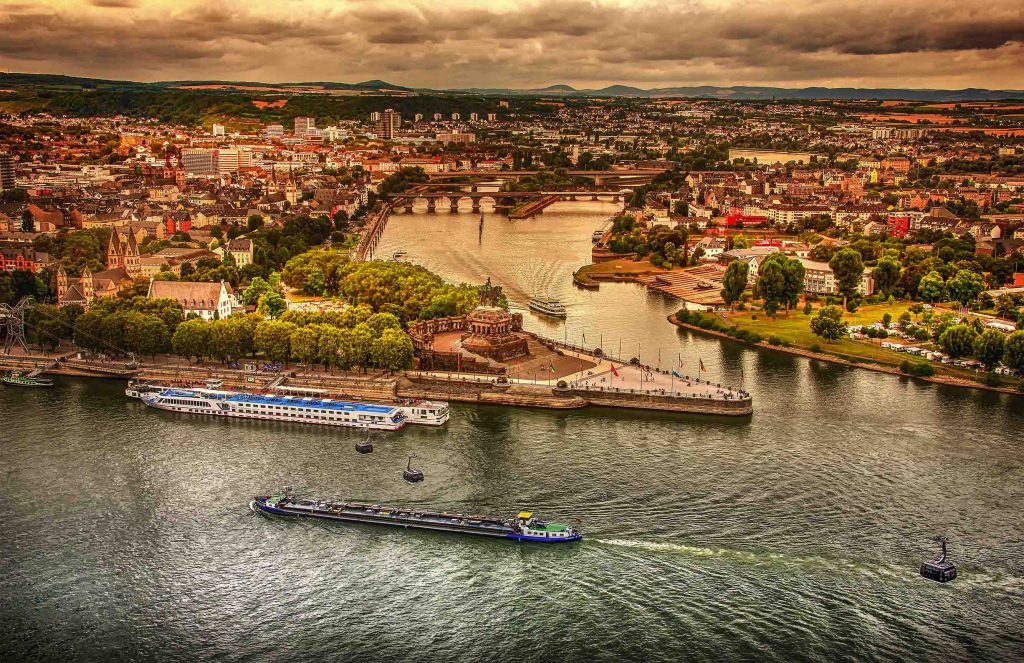 In conclusion, it can be said that resilience is a complex concept noticeably due to the diverse trends that have emerged through its history. But what might be seen as a difficulty appears in fact to be a chance. With the development of separated and then reconciliated interpretations, urban resilience to climate change is now rich of an expertise from both a security point of view and an environmental point of view. It is now a powerful concept and even a key concept for the transformation of cities for climate change adaptation.

When creating indeed urban landscapes endeavouring the competence of multiple functions integration, this concept changes cities’ faces by bringing “nature” back. Not in the sense of another green-washing programme but in the sense of urban social and ecological systems and landscapes purposeful in a global territorial process, which must be the key to live with its milieu, right?