The Seascape: The Different Faces of the Sea 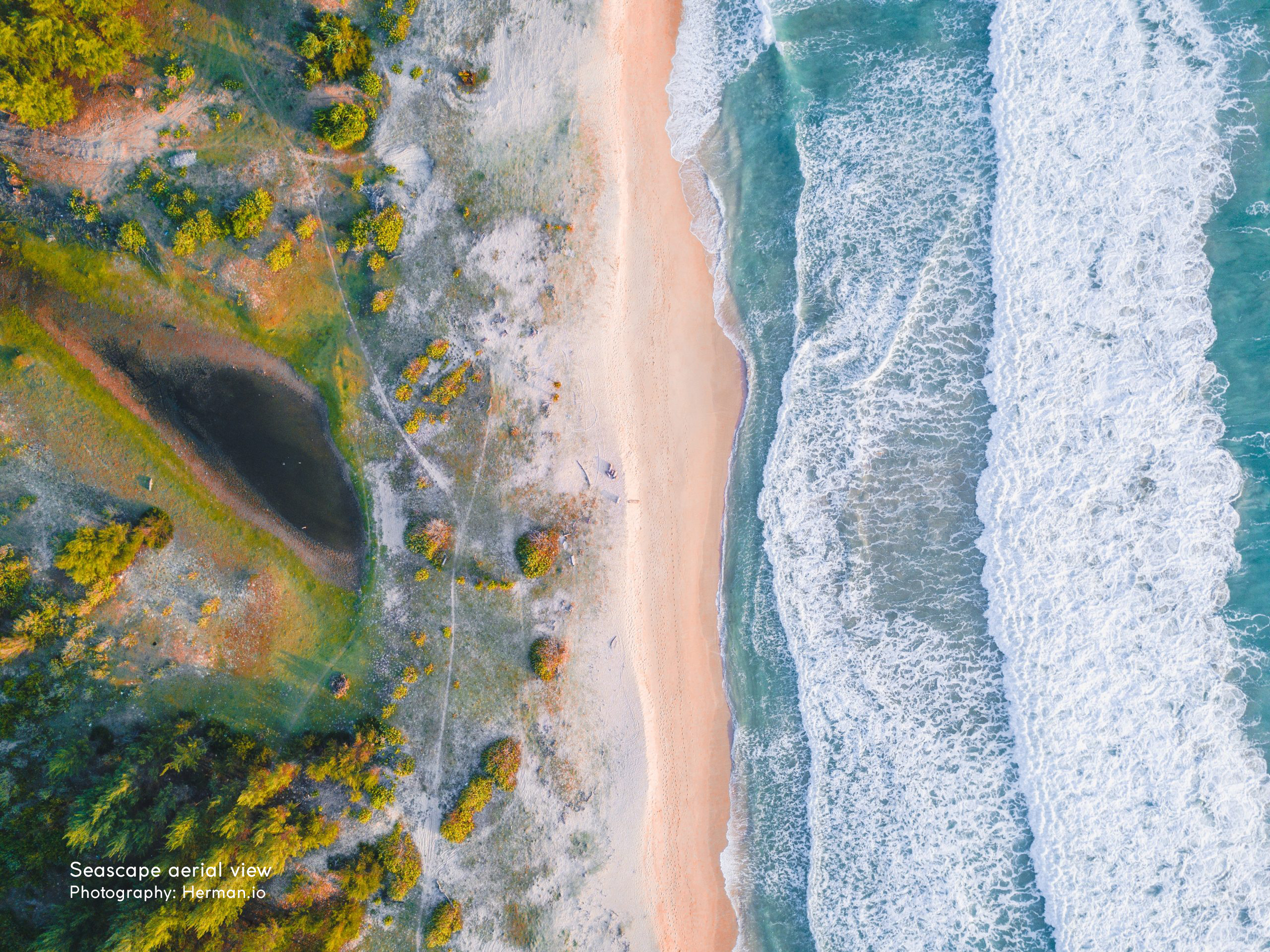 Around the coasts of the world, there is a very valuable heritage left by past civilizations that affected the coastal and marine environments. This cultural heritage plays an important role in defining the identity of the coasts, and therefore, with the identity of the country and the continent to which it belongs. The concept of seascape, which initially refers to an image or view of the sea, or a view of an expanse of the sea (Oxford English Dictionary), has been expanded to refer to the entire coastal landscape, as well as adjacent open water areas, including views from land to sea, from sea to land and along the coast.

“The seascape has become an area of intervisibility between land and sea, made up of three specific elements: sea, coast and land”.

Recently, the study of the marine landscape has included the areas of historical and archaeological nature of the sea that also cover what is below its surface, understanding that the coasts and seas are also valuable parts of our heritage and, therefore, their understanding is essential to be considered in the urban development proposals.

Thus, we can distinguish two types of marine landscapes: those that are at the level of the earth (such as coasts, beaches and ports), and those that are formed in its depths (underwater landscapes).

Like all landscapes, the seascape has its own language and its own figures (beaches, dunes, cliffs, piers, high seas, mountains, valleys, and even jungles and deserts). Hence, its aesthetic appreciation involves different views, since it is perhaps the only one that can be seen from the coast, towards the coast and below its surface.

The sea is a place where the landscape can be very changing, since many elements such as light and climate influence its perception, to the point where many versions can even be seen on the same day.

Like the desert sand, the sea is constantly changing according to the elements and can go from being a close, peaceful and tame environment to a threatening, wild and dangerous one. What is unquestionable is that the seascape will never cease to be grand and sublime, nor can it leave us indifferent.

For this reason, it has been the protagonist and served as a theme of inspiration for many of humanity’s most important works and artistic expressions in the different arts.

One last element that makes a lot of difference in man’s relationship with the sea is our location: If we are on dry land, the sea is a fascinating landscape, infinite and with incredible beauty that we appreciate from the safety of the ground (our natural element ). But if we go in a little deeper, we see how what was our environment (the city, the beach, the port) becomes our landscape, and the vision changes radically.

If we are not sailors, the sea is a strange environment that makes us lose the security that we have on dry land. If we move further away, until we lose sight of the coast, we feel in a strange place, like on another planet: we become tiny beings in the presence of an environment that seems infinite to us in all directions.

The landscape is important, because it links culture with nature and the past with the present. Many elements are associated with the sea that contribute to make sense of the place to which it belongs, such as the sound of the waves breaking on the shore and flooding the environment and the wind, which, when pushing the clouds, dyes gray its natural blue color and builds white walls on the beaches, ports or rocks that border it.

Another characteristic of marine landscapes is that their limits and borders are permanently transformed by the perpetual movement of their waves, making an image carved by thousands of years of evolution appear before our eyes. This vision, which sometimes results in beautiful natural whims, keeps under its impassive waters, a world full of life and biological and ecological wealth that is unique in every place on earth.

As for these underwater landscapes, the effective management and preservation of ecosystems and the diversity of marine flora and fauna represent a real challenge: different countries that are connected to the same ocean area have to find general rules that allow these submerged landscapes not to deteriorate and continue to generate life and transformation.

The relationship between man and the sea changes frequently. Previously exploited in its natural resources, coasts, marinas, bays and islands, today they are increasingly used as leisure resources, with strong concerns about contamination of their environments.

However, public understanding of marine and underwater landscapes is limited and work needs to be done on their redesign and implementation. Thus, studying the biocultural landscape and its diversity is clearly the way forward to find answers to future sustainable approaches in the development and conservation of the marine landscape that, in its relationship with man since immemorial times, has served as a platform for communication, generation of culture and survival. 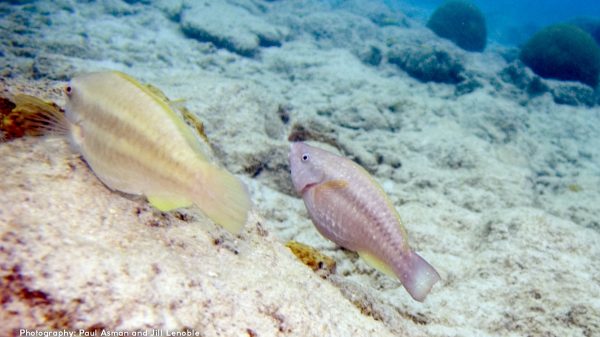 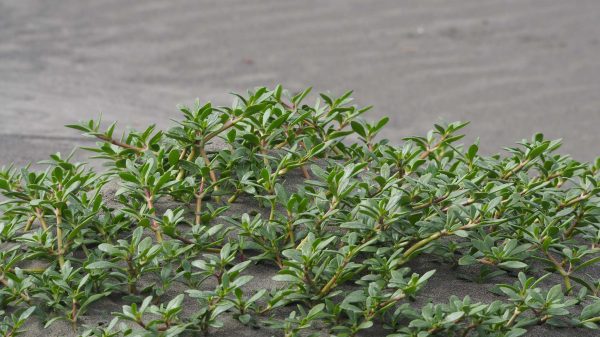