The identity challenges of the third landscape in Latin America

The identity challenges of the third landscape in Latin America

The Manifesto on the Third Landscape, is a text written and published in 2004 by Gilles Clément, horticultural engineer, landscaper, writer, garden- er and professor at the Versailles National Superior Landscape School.

Clément had developed some years before the question of the “Planetary Garden”², which represented the planet as a garden, based on the feeling of ecological finiteness of the biosphere. Thanks to a work carried out in Vassivière (Limousin, France), he was able to delve into certain aspects of a landscape that he determined as an “undefined” place. 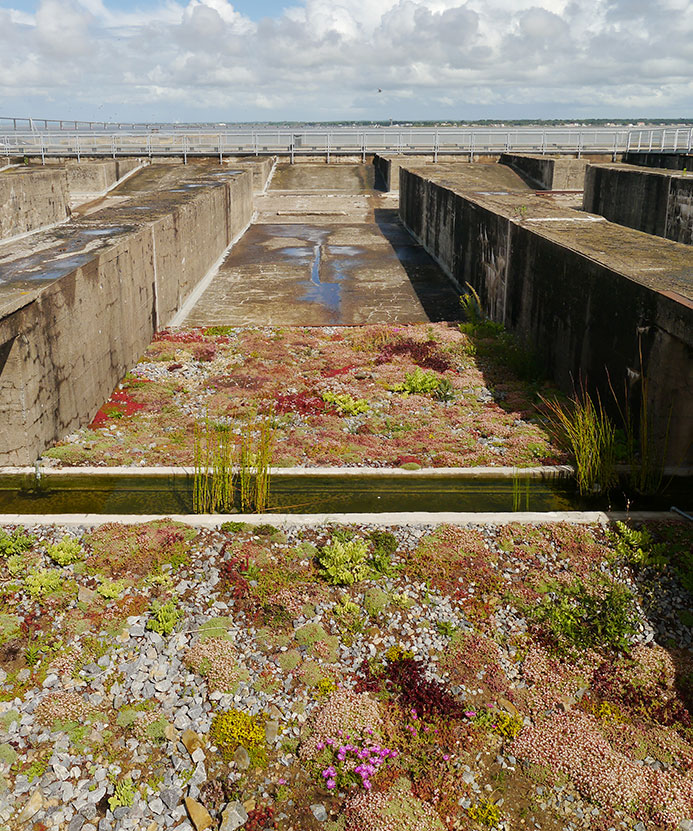 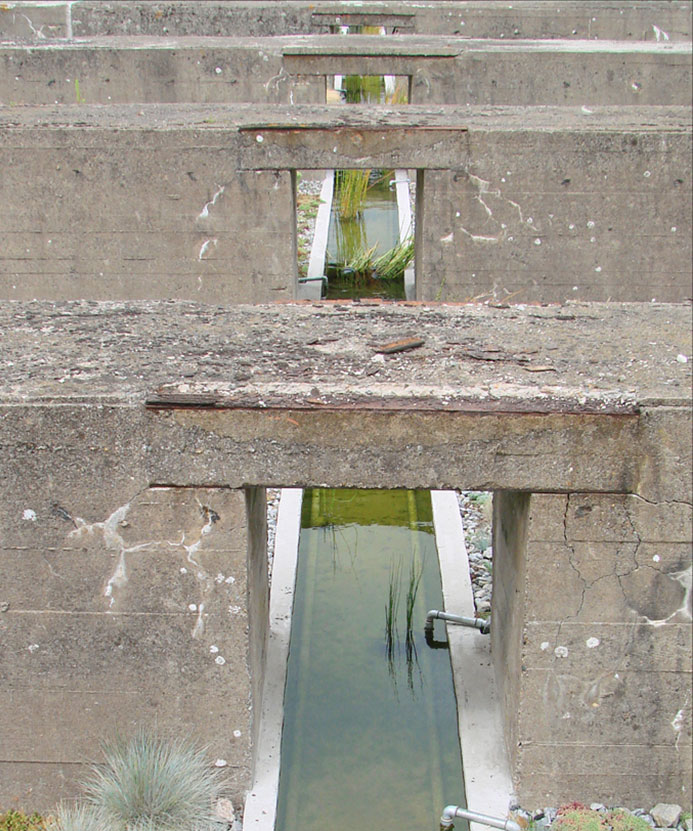 The “Third Landscape” refers to an abandoned territory, without a function determined by the human being. It is a cartographic oversight or the fruit of political negligence. It is the edge of the road, the vacant lot or the corners forgotten by culture.

The third landscape is the result of the anthropization of the earth and, according to Clément, in a few years a large number of terrestrial landscapes will be of this type. More frequently, these neglected spaces occur on the periphery of cities or also on the boundaries between two types of land use: urban-rural, rural-industrial, etc. In other words, it is a heterogeneous and border space.
It is composed of fragments of various types of environmental units3, which present degraded environmental conditions. However, if restored or recovered, such landscapes have the potential to host significant biodiversity. In Latin America the third landscape is equal to irregular settlements, pollution and poverty. 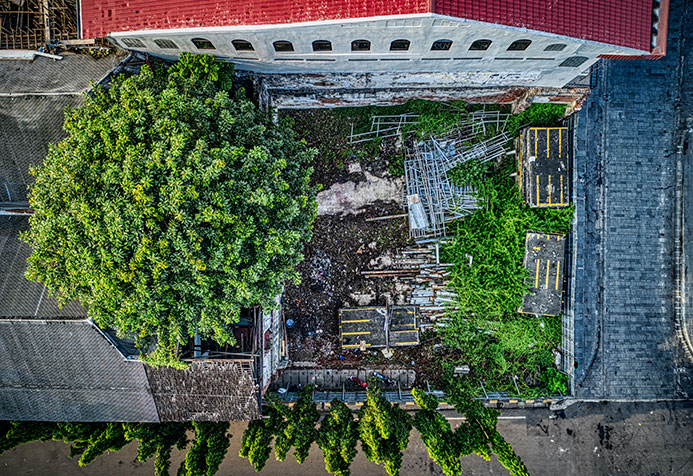 According to the United Nations Development Program (UNDP), most megacities are located in developing countries in Asia and Latin America, a trend that will continue to increase⁴.

These data put us in a desolate situation, not only in terms of biodiversity, but also in terms of social challenges. It makes us wonder: How to transform the Latin American urban periphery into spaces worthy of human and non-human life?

For this, it is necessary that the disadvantaged inhabitants of these places are fully recognized
as subjects of rights. That they can, with the help of the government and civil society, appropriate these fragmentary spaces, proposing activities that create a sense of community and that favor the sustainable production of resources.

Clément establishes that the third landscape should not be treated as a heritage, but as the common space of the future. It may be that it is precisely the “indefinition” of the third landscape that helps us imagine together the space of all, with priority to the most unprotected, as a territory of diversity and resilience.

“How to transform the Latin American urban periphery into spaces worthy of human and non-human life?”