Mexico, along with China, India, Colombia and Peru is among the five countries called “megadiverse”,

which together host between 60% and 70% of the known biological diversity of the planet (CONABIO, 2017). Nature Reserves, also called Ecological Reserves, are portions of land destined exclusively for the protection of natural ecosystems and the forms of life found in them (Cervantes, A., 2008).

The reserves that are officially created by Decree in Mexico, are called Natural Protected Areas (ANP).

The first natural reserve in Mexico was decreed on October 11, 1917, this being the Desierto de los Leones declared since then as a National Park, with an area of 1529 ha. 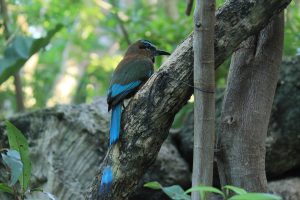 For a proper management of natural reserves, it is important that the management program is generated, this is the governing instrument of planning and regulation that establishes the activities, actions and basic guidelines for the management and administration of the respective protected natural area (Reg LGEEPA, 2014), in this, the category of the area, its surface, objectives, zoning (which usually consists of core and buffer zones, each of which has a subzonation), densities, activities that can or not develop in the different zones, as well as actions that must be carried out in the reserve as part of its management. 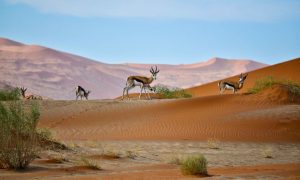 The management of reserves is not an easy task, it requires good coordination between governments for administration as well as for surveillance, participation of organized civil society, support from the academy, and other links that allow reaching the objectives of each reserve, among them and as an outstanding objective, the conservation of the representative ecosystems to be protected.

Users, visitors, and citizens in general, play an important role in the achievement of the objectives, in such a way that under the expression of “Think global, act local”, I share a series of recommendations that the CONANP issues for the conservation of the natural protected areas, these are: 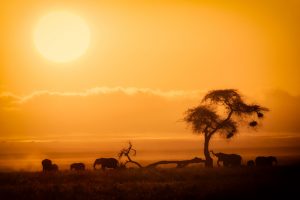 Angélica Cervantes M. (2008) ¿Qué es una reserva ecológica? Facultad de Ciencias, UNAM. http://www.repsa.unam.mx/documentos/Cervantes_2008_Reserva.pdf Protected natural areas: The zones of the national territory and those over which the nation exercises its sovereignty and jurisdiction, where the original environments have not been significantly altered by human activity or that require preservation and restoration and are subject to the regime provided in this Law.