Cultivation Terraces: A tradition in the face of the challenges of climate change

Cultivation Terraces: A tradition in the face of the challenges of climate change

For thousands of years, in many different parts of the world, cultivation terraces, platforms, and plots have been a strategy employed by many different civilizations located on hillsides to produce food. One of the main reasons human groups have engaged this typology of landscape manipulation has been mainly to avoid ground erosion, as well as to guide water for irrigation.

Although we cannot confirm that traditional practices correspond forcefully to the criteria of sustainability that is imposed today, local farmers are, without a doubt, the heirs of an acute comprehension of soil degradation and have a definite necessity to protect fertility from the land.

Because of this, we propose making a brief retelling of ancient terraces in order to address the challenges that arise today for these productive landscapes.

“One of the main reasons of the use of cultivation terraces, has been mainly to prevent soil erosion, as well as to guide water for irrigation.”

View towards the Machu Picchu peak. In the foreground the quarry used for the entire city and, in the background the agricultural area with the cultivation terraces
Photography: Guillén Pérez creativecommons.org

Some older cultivation terraces currently functioning are found at the slopes of the Himalaya, in the State of Uttaranchal, India.

There, the land of cultivation is available on wide-based platforms, which promote rainwater infiltration and allow cattle to be used for agriculture.

The soil is contained on banks which are stone-coated when available, currently the most frequent crops are millet, derision, and soy. 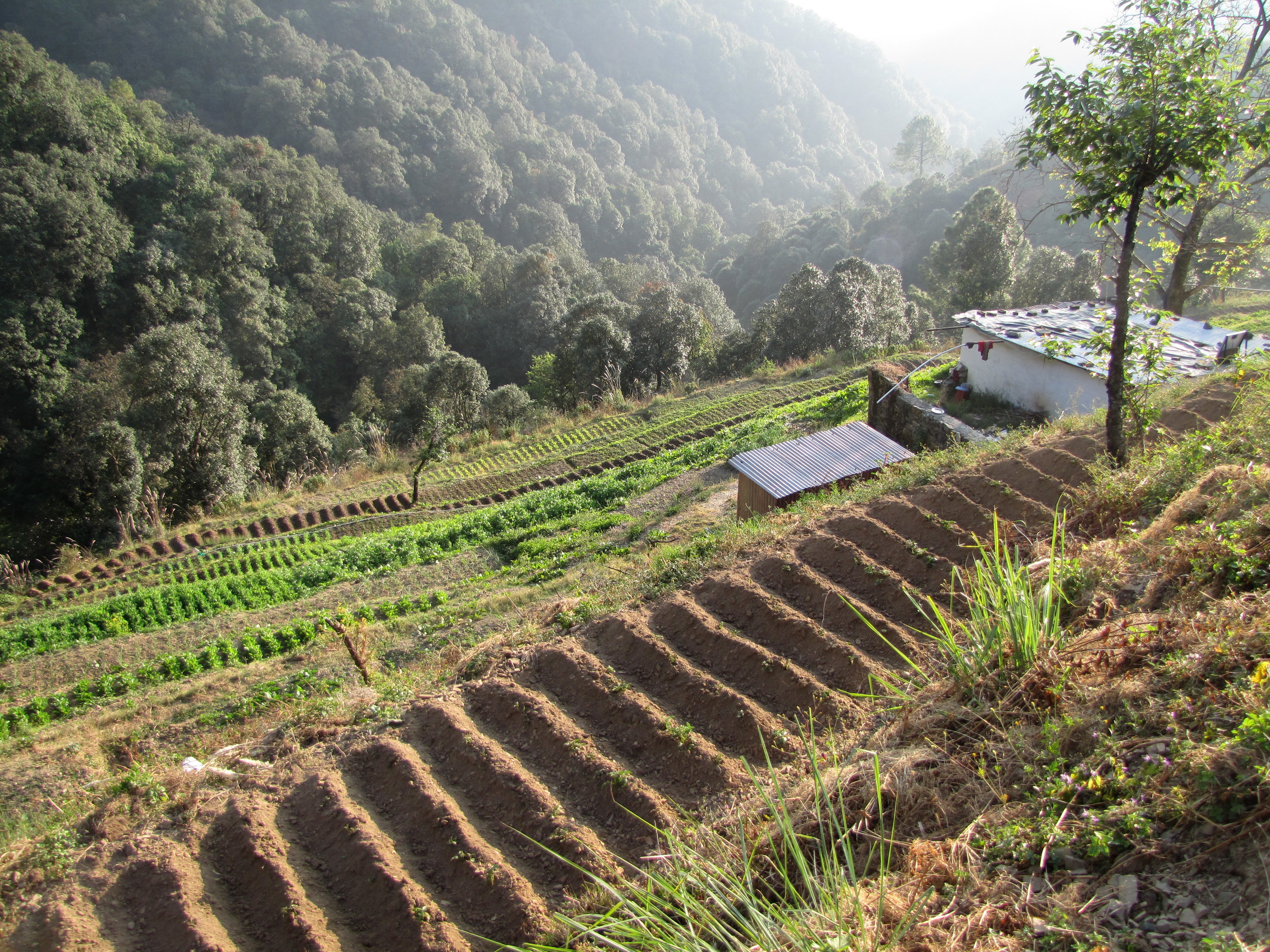 On the other hand, two examples of terraces widely known for their high sophistication on hydraulic management are the archeological sites built by the Incas, (like Machu Picchu, Cusco, and Tipón) and the Alhambra of Granada.

In the case of Machu Picchu, whose settlement is characterized by an altitude of over 2,400 meters above the sea, a drought period was acknowledged around the year 1250 A.D., which promoted an upgrade over irrigation systems.

A complex organization of irrigation ditches, canals, and terraces, in which the management of the descent was primordial, allowed this civilization to nurture and develop. 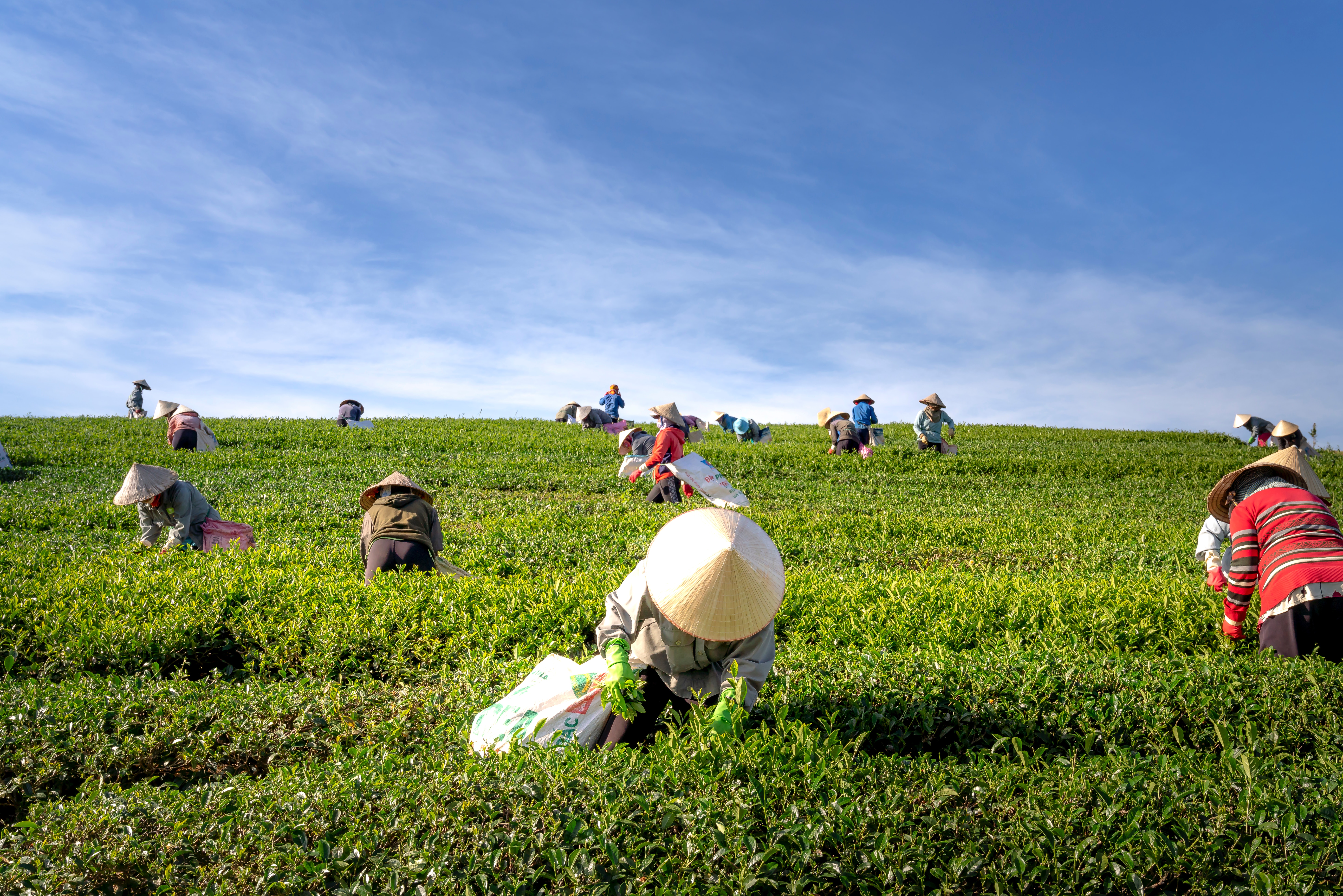 Finally, in the case of Mexico, many different zones where the system of terraces is distributed have been identified.

In the case of Mesoamerica, Angel Palermo identified many different typologies of cultivation among the ones where the “terraces” and the “plots” were found.

The first (terraces) is referred to as constructions with mud support or stone walls, while plots are a system that support the floor through earth embankments.

For example, in Tlaxcala, in the zone of Cuaxonacayo, farmers give the name of “metepantle” to a system of plots that dates to the prehispanic era.

José Manuel Pérez Sánchez documented these techniques, in which trees are cultivated as live fences that avoid the cultivations from being hit by the wind.

Currently, agriculture in many different areas of the planet is going through many difficult moments.

The intensification of droughts, floods, and many diverse climatic alterations make farmers reconsider production strategies on sustainability and adaptation terms.

Some investigators are stating that traditional agriculture can give us the hints for a resistant future due to its economy, local adaptation, and the capacity to conserve the bio-cultural diversity of the site. 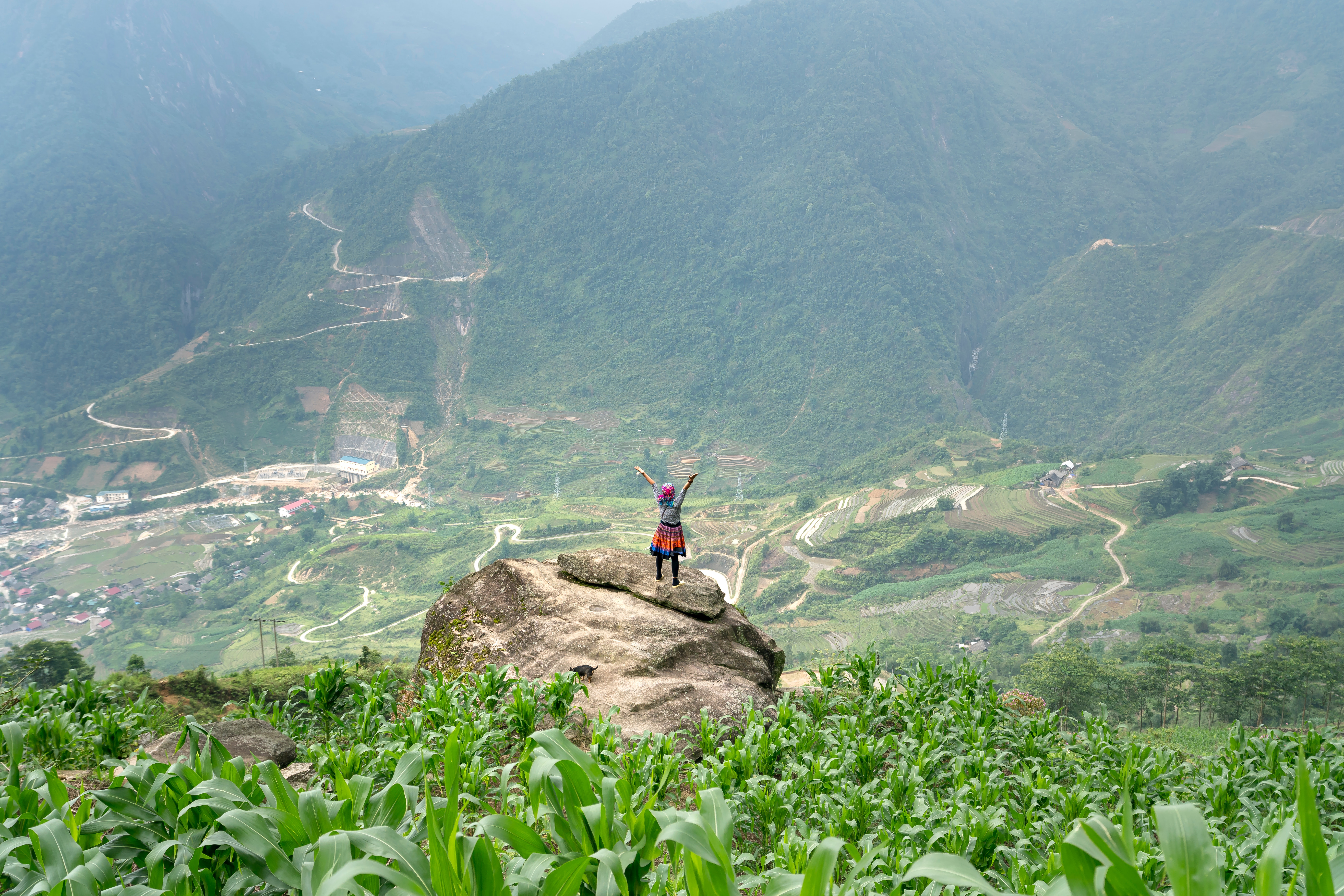