Learn about how celestial objects inf luence the life and behavior of animals in “Animals and astronomical objects”.

Celestial objects, such as the sun, planets, stars, and our satellite, the Moon, influence the life and behavior of animals. Some species begin their activities at dawn, while others do so at dusk, while others increase their activity with the full moon, and there are even species that guide themselves with the stars to move from one area to another. On the other hand, from the human point of view, since ancient times, people from different times and cultures associated animals with different astronomical bodies, creating different legends and myths, such as constellations, that thousands of years later, and even in this it was modern, we continue to observe and marvel at them. 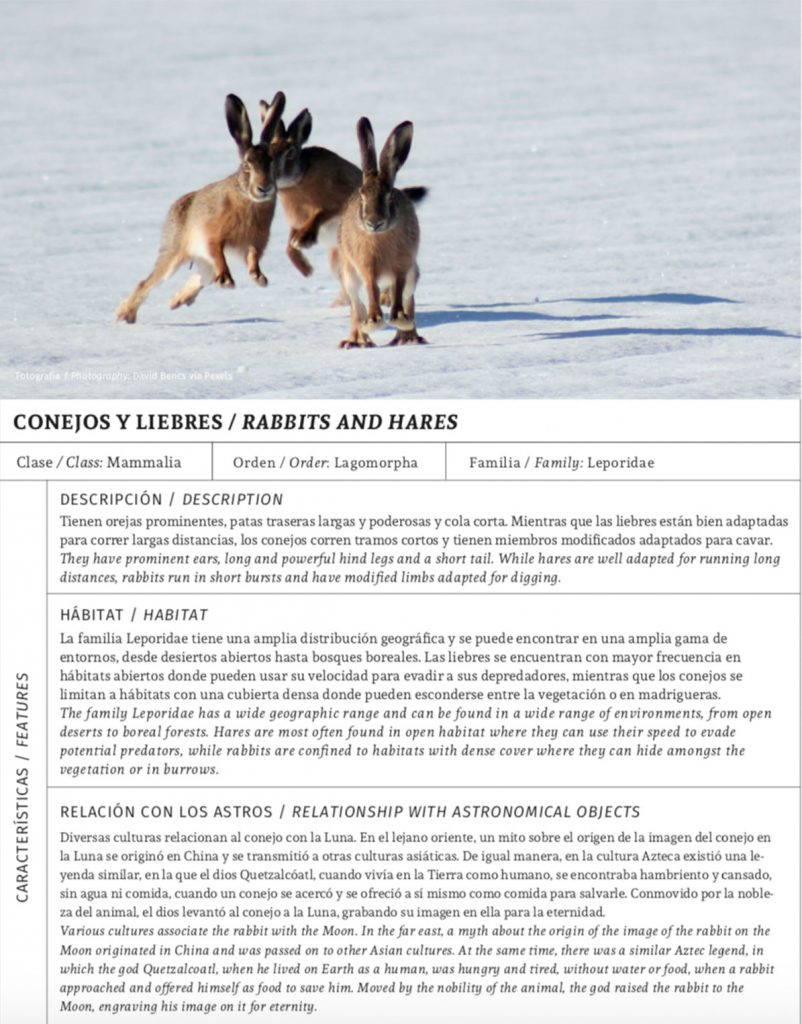 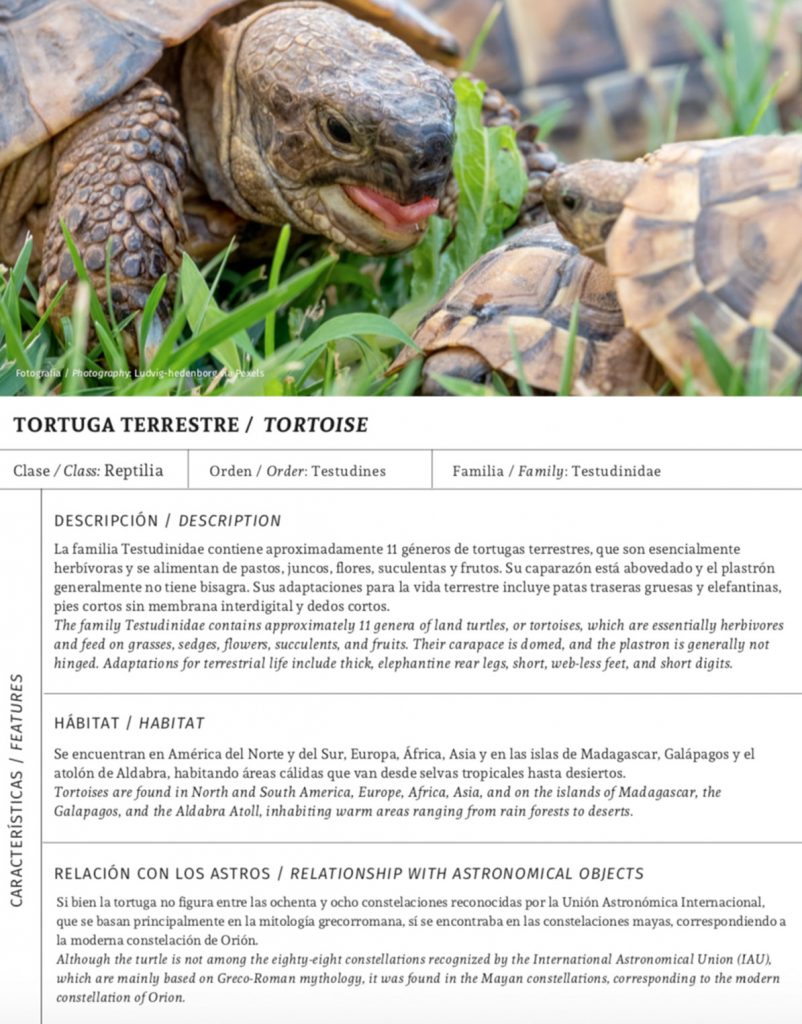