The project Parc de la distance, by studio Precht; is a proposal for a park that implement the rules of physical distancing as part of its design.The project started with a couple of questions regarding this pandemic. What would a park look like and how would it function if it takes the rules of social distancing as a design guideline. And what can we learn from a space like this that still has value after the pandemic? For now, the park is designed to create a safe physical distance between its visitors.

After the pandemic, the park will be used to escape the noise and bustle of the city and to be able to be alone for some time. I have lived in many cities, but I think I have never been alone in public. I think that’s a rare quality.

This reminds me of great mazes found in English (and I’m sure other) country houses, is this
a modern version of this?

I see the origin of the design in French baroque gardens. A strong order of plants. Hedges that create geometrical shapes. But there is also an inspiration drawn in Japanese Zen- gardens. Circular movements. Grit patterns centered around cornerstones.

But I think it’s not a modern version. I think there is no modern version of anything when you work with nature. Modern style is for fashion, design, or architecture, but nature is timeless. 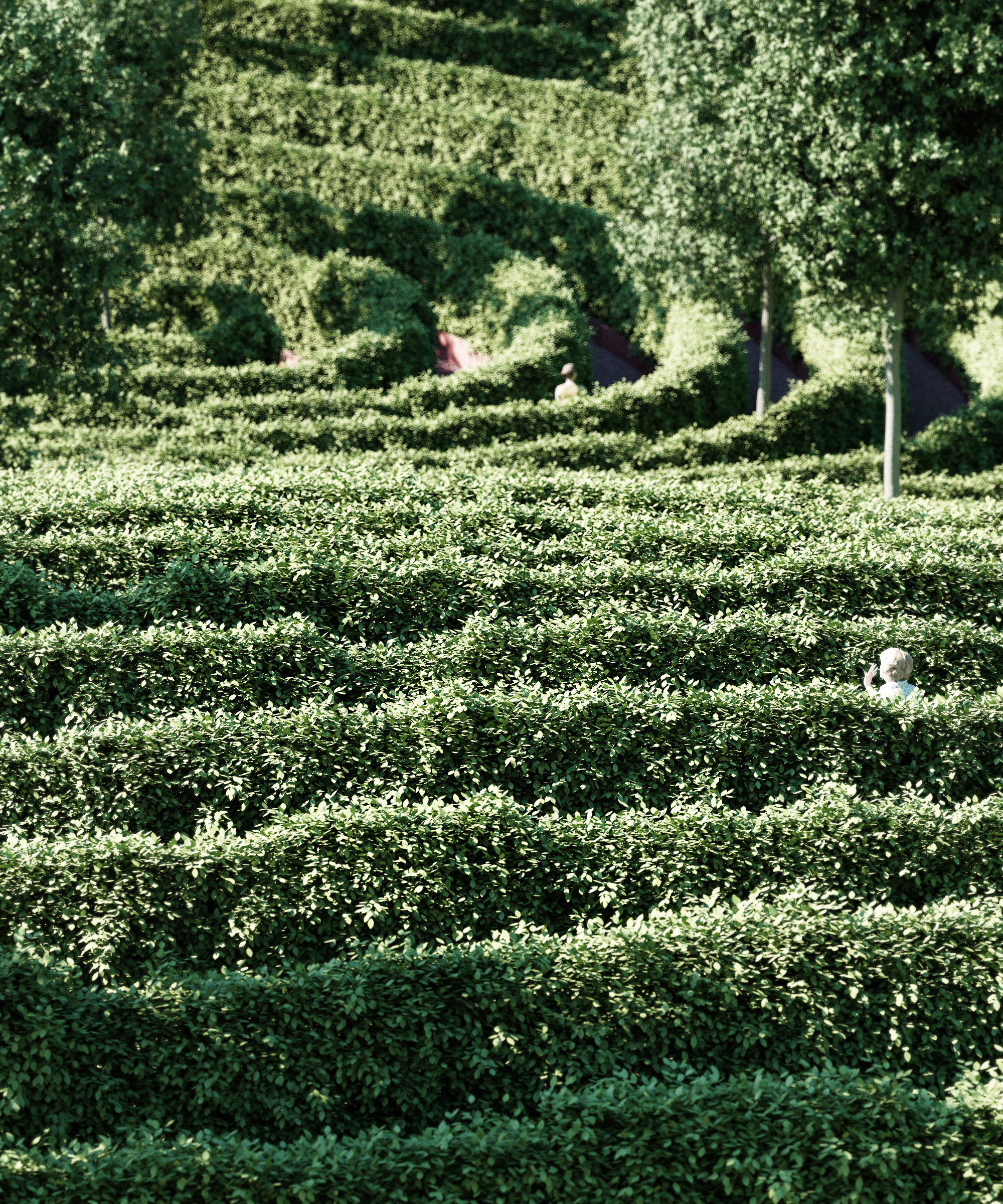 How does the park create distance and also create connections?

Sometimes you have to get away to fully connect. We are fortunate because we live and work in a remote place. Whenever possible, we hike the mountains that surround us. My dad was a famous free-climber and he always said that there is power in solitude. You get to know yourself better, your strength and weaknesses.

And if the mountain allows it, you can be fully connected to nature. With all your senses. You realize that you are just a small part of a vast universe. I think that’s an important lesson in times of self- entered egoism. And things like a silent retreat, meditation, a summit or a 20 minutes walk in solitude can connect to this realization. 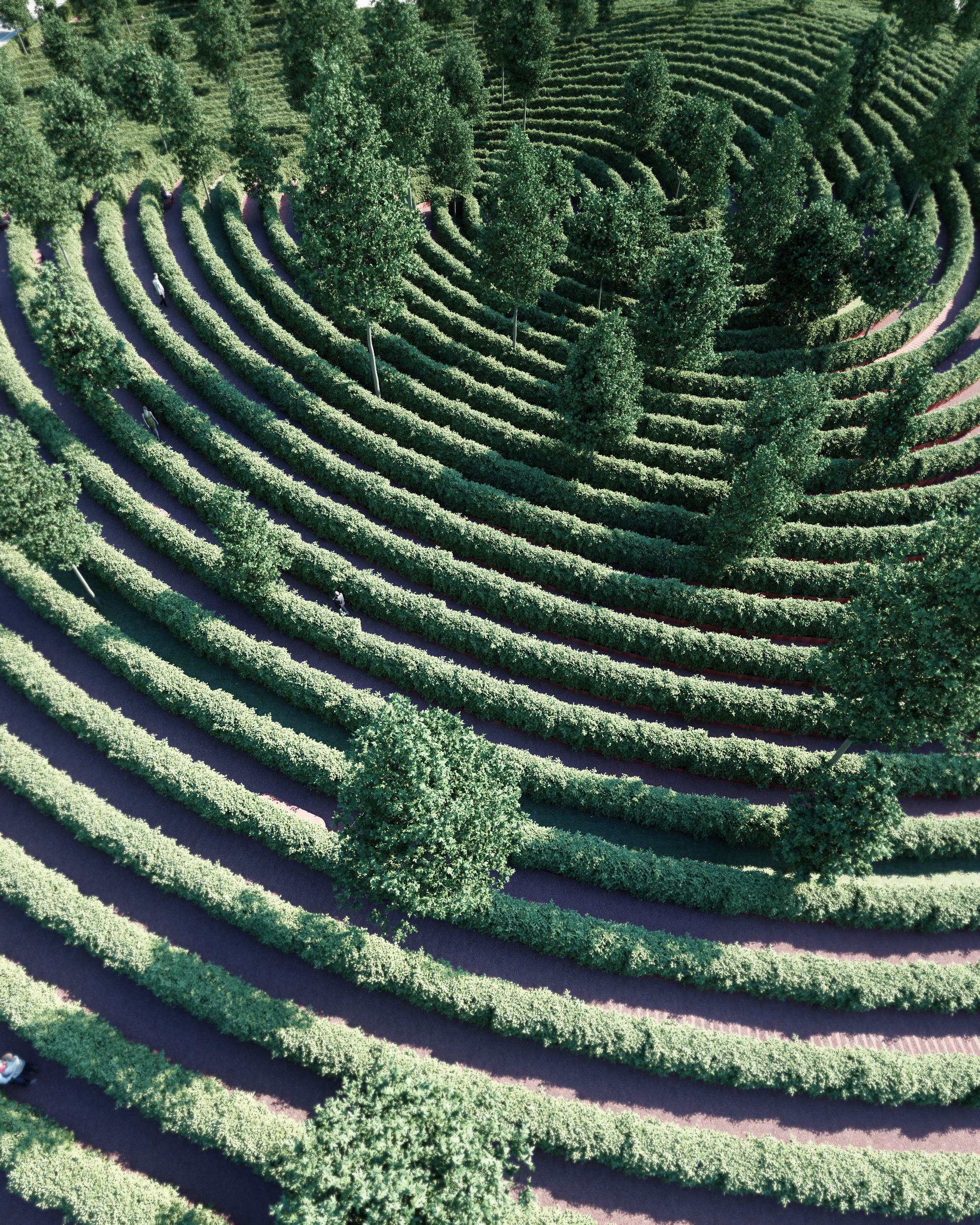 Do you have plans to realize this park?

The park is proposed for a vacant plot in Vienna. It’s just a proposal for now. But I think this pandemic has taught us that we need more places to get away. City centers should not be defined by their real-estate, but rather by their real escape.

By possibilities that allow us to escape to nature. Instead of banks, traffic, and office blocks, city centers should be redesigned by parks, wilderness, and plants. The lack of nature is an issue of many urban areas and I hope that the “Parc de la Distance” can offer an escape in more regions. 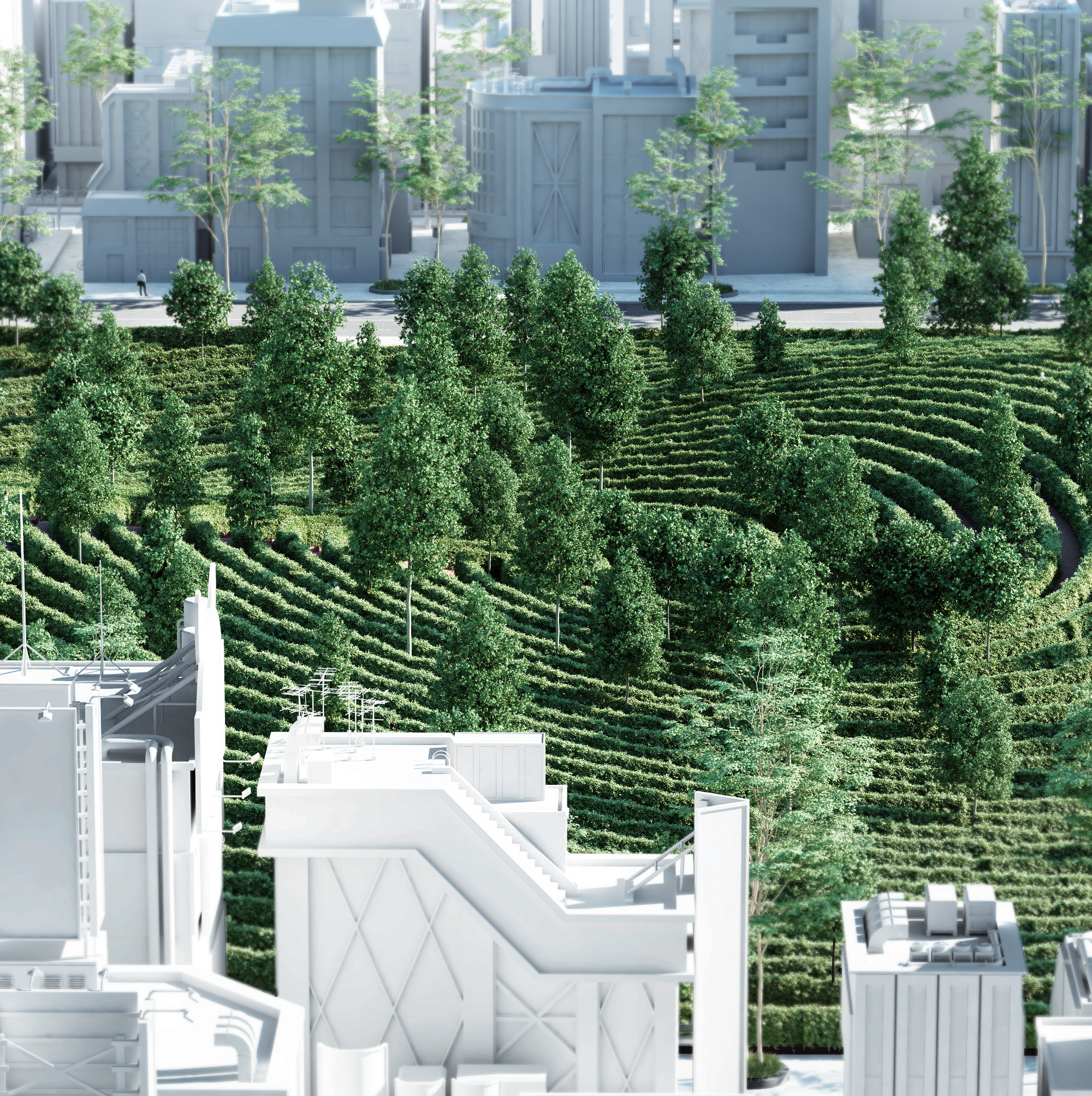