The Ravelijn “Op den Zoom” is a fortress-island of the city of Bergen op Zoom in The Netherlands which is made in the beginning of the 18th century by Menno van Coehoorn, a famous fortress builder. This is the only “ravelijn” of him still present. 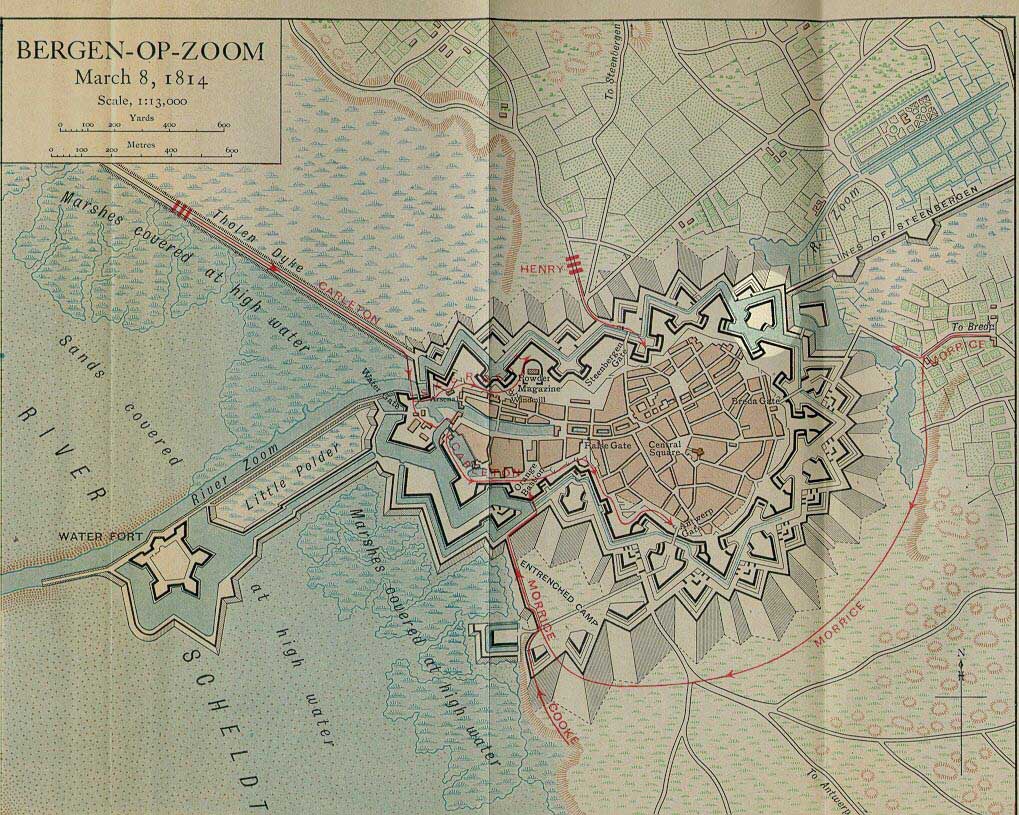 The fortress was originally only accessible by boat , so supplies and soldiers had to be rowed the 80 meters to the fortress. The original entrance is still present just above the waterline At the end of the 19th century the fortress lost its defensive function. 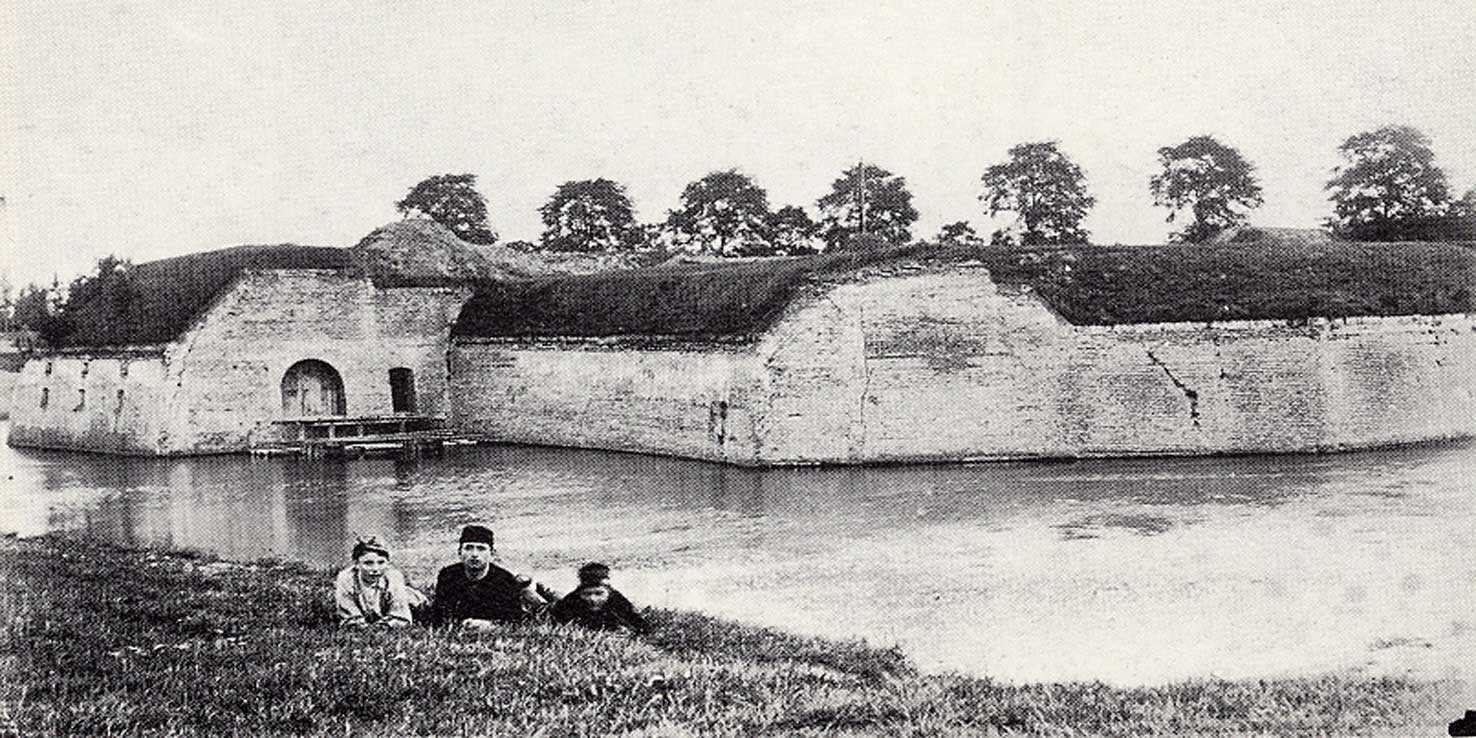 In 1930 a raised wooden bridge was added. Nowadays the island-fortress is mainly used for small public and private events. 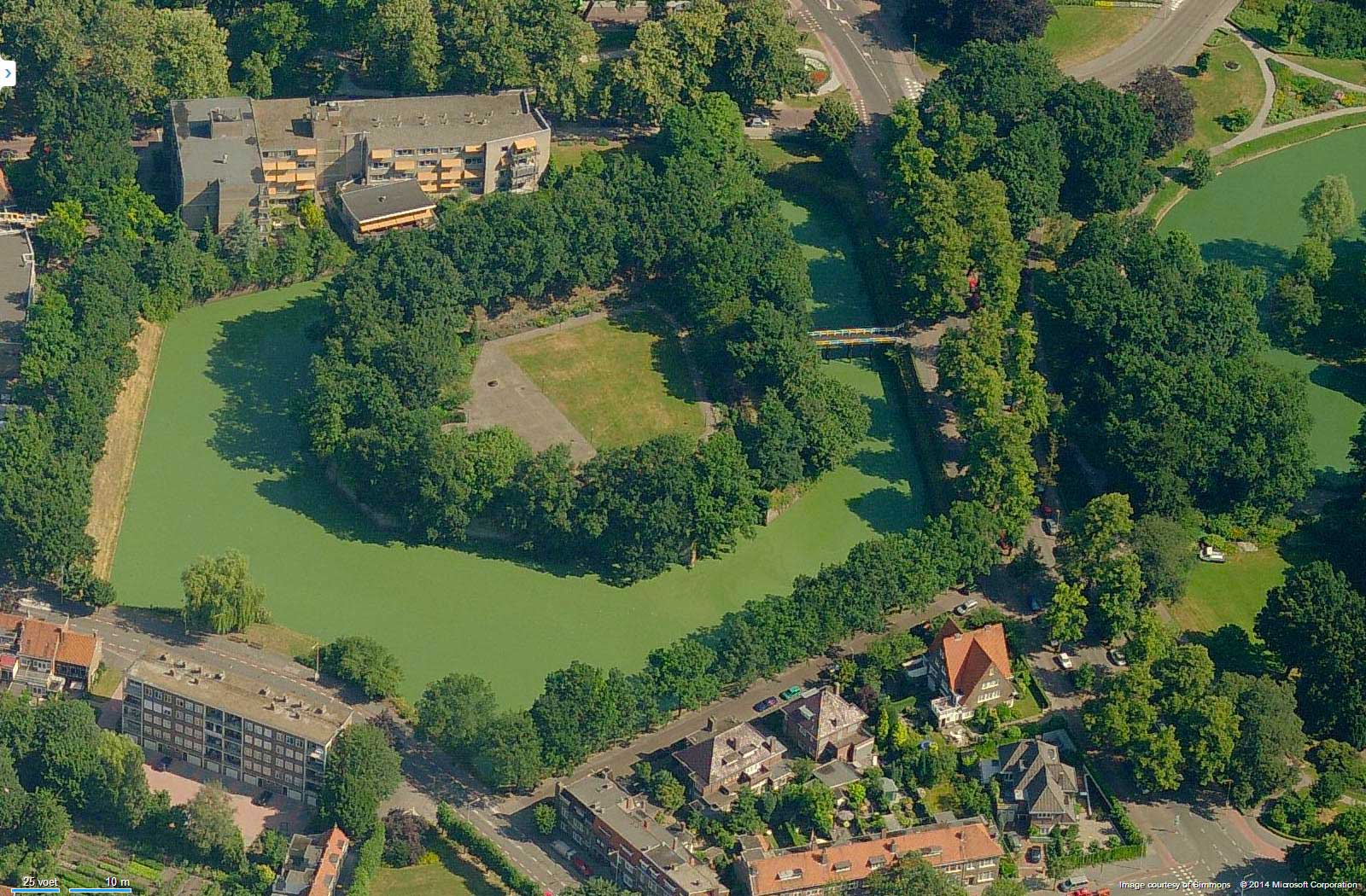 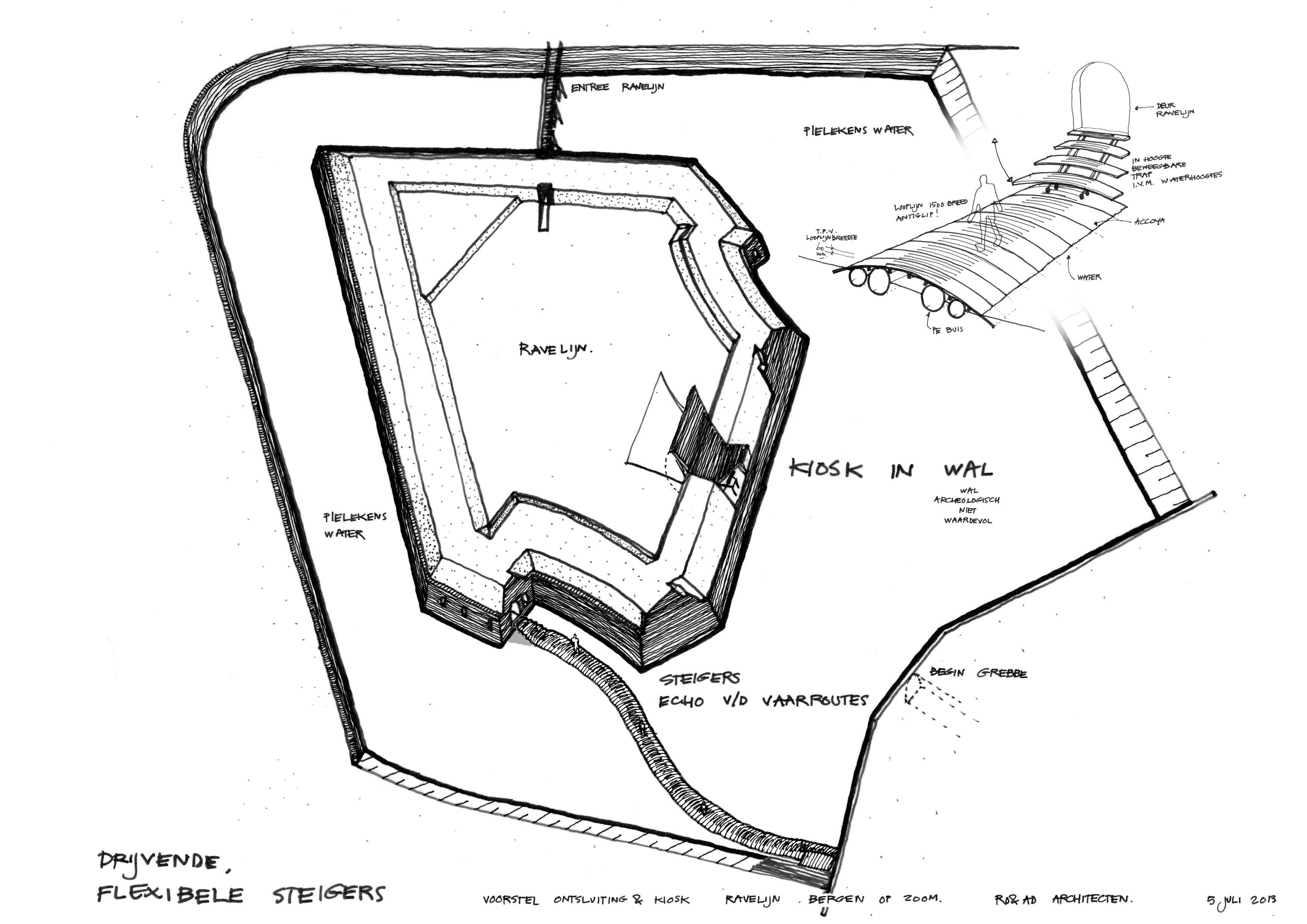 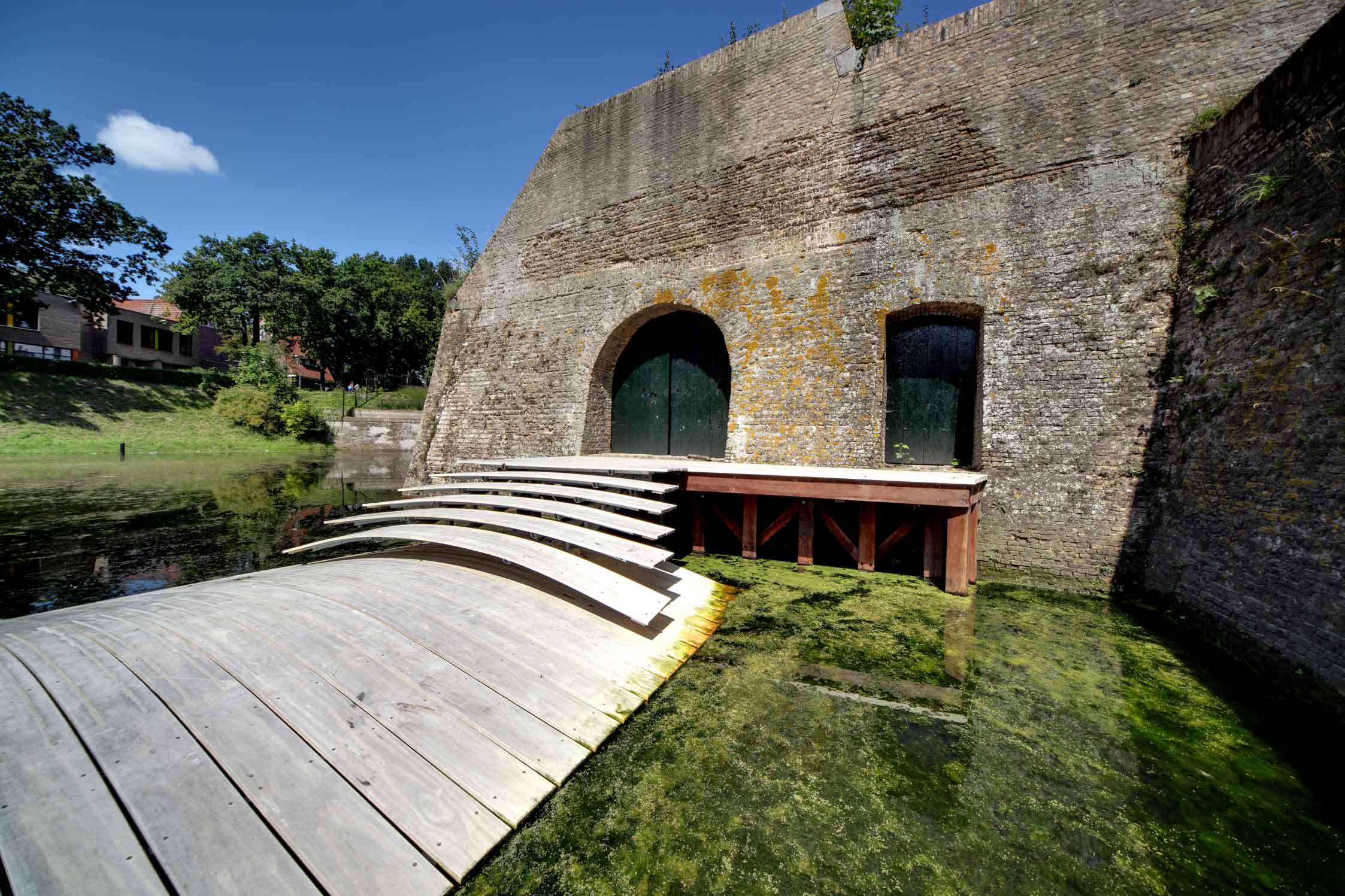 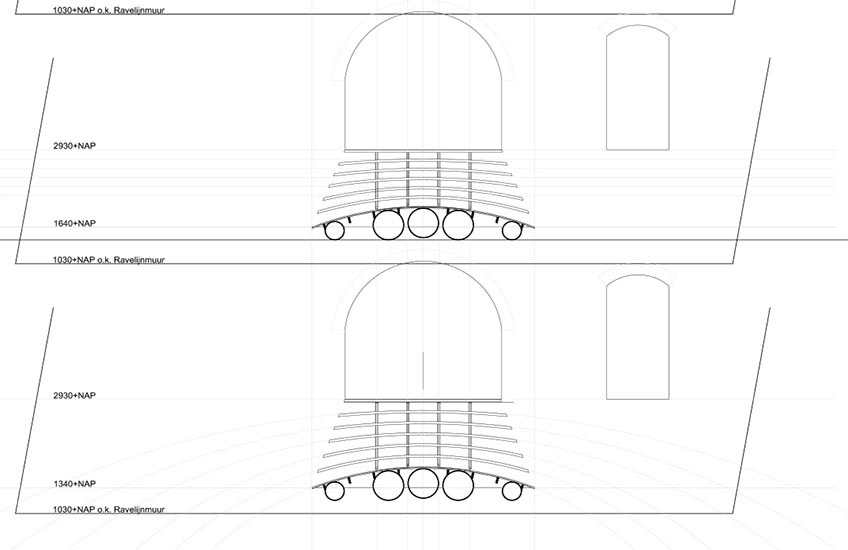 The decking is made of Accoya, a high-performance wood product, which is treated to improve its ability to resist fungal decay, and the effect of swelling and shrinkage that could result from its proximity to water. In the future the bridge can be easily disassembled and recycled. 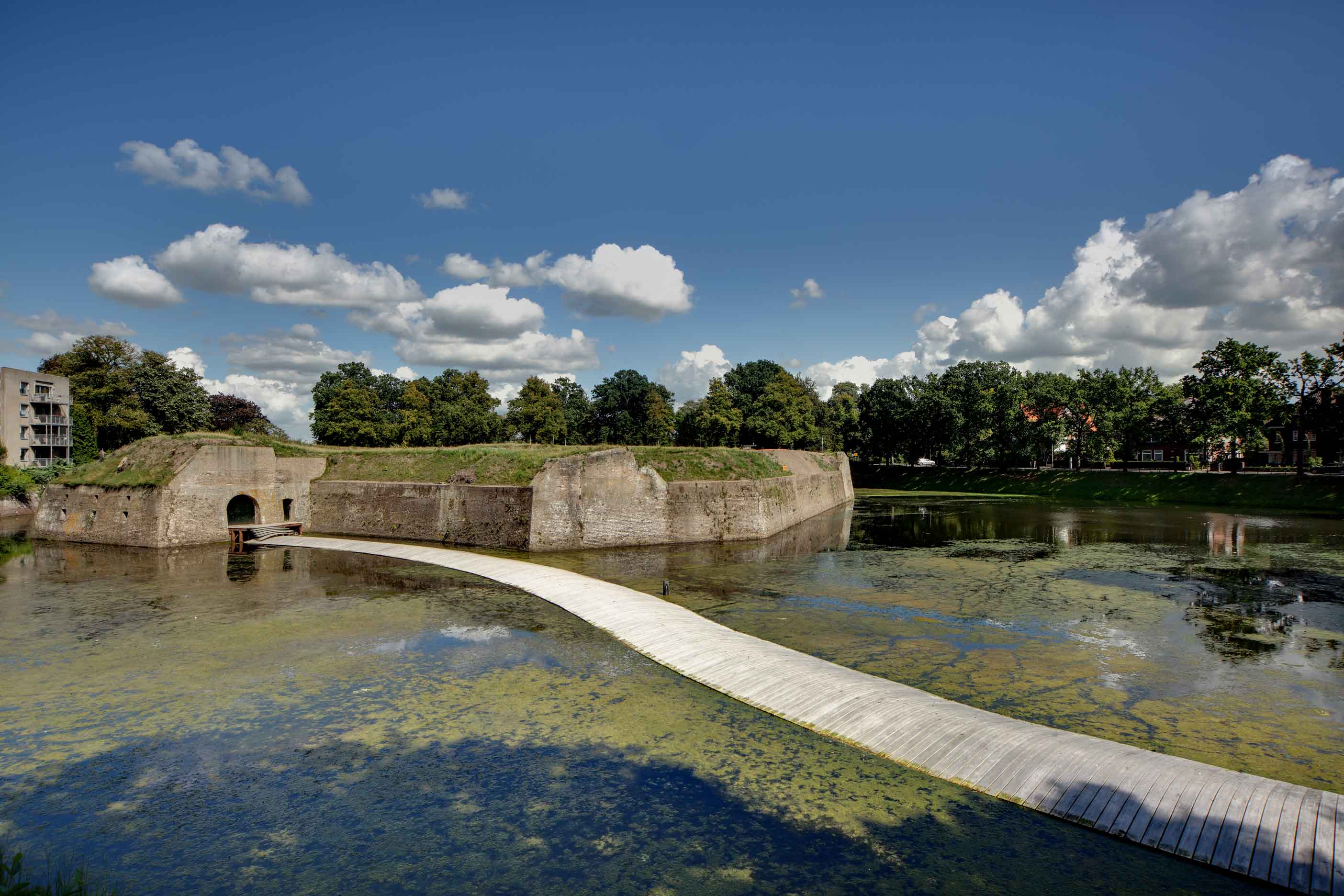 The bridge is made completely to the principles of the Cradle to Cradle philosophy.