The place where people meet

The place where people meet

Iztapalapa, in its Nahuatl origin, was the place where water and stone – earth and the chinampas converge, met. Today the geographical and social status of the area is different: it is an urban land developed, dense, popular and with important opportunities to improve the life quality and personal development of those who populate the territory. Iztapalapa has one of the lowest rates of public space per capita: 1m2 per person; far away from the 15m2 recommended by WHO.

The right decision to introduce in this community a museum with the main objective of stimulating the senses and creativity of children like the Papalote Museo del Niño it will allow the reinterpretation of the history of the site and it will provide a place for people to meet, promoting seduction and fascination stories among its inhabitants, their exchanges and their realities.

The proposal presented take advantage of the site’s connective capacity to yield the access level to the area’s public space, which will direct and determine how to engage in dialogues with the context and defines the museum relationship with its site and formally with itself. The architectural piece rises, so that it works as an urban setting, integrating the museum’s public services to the square in order to make its use and appropriation more obvious. 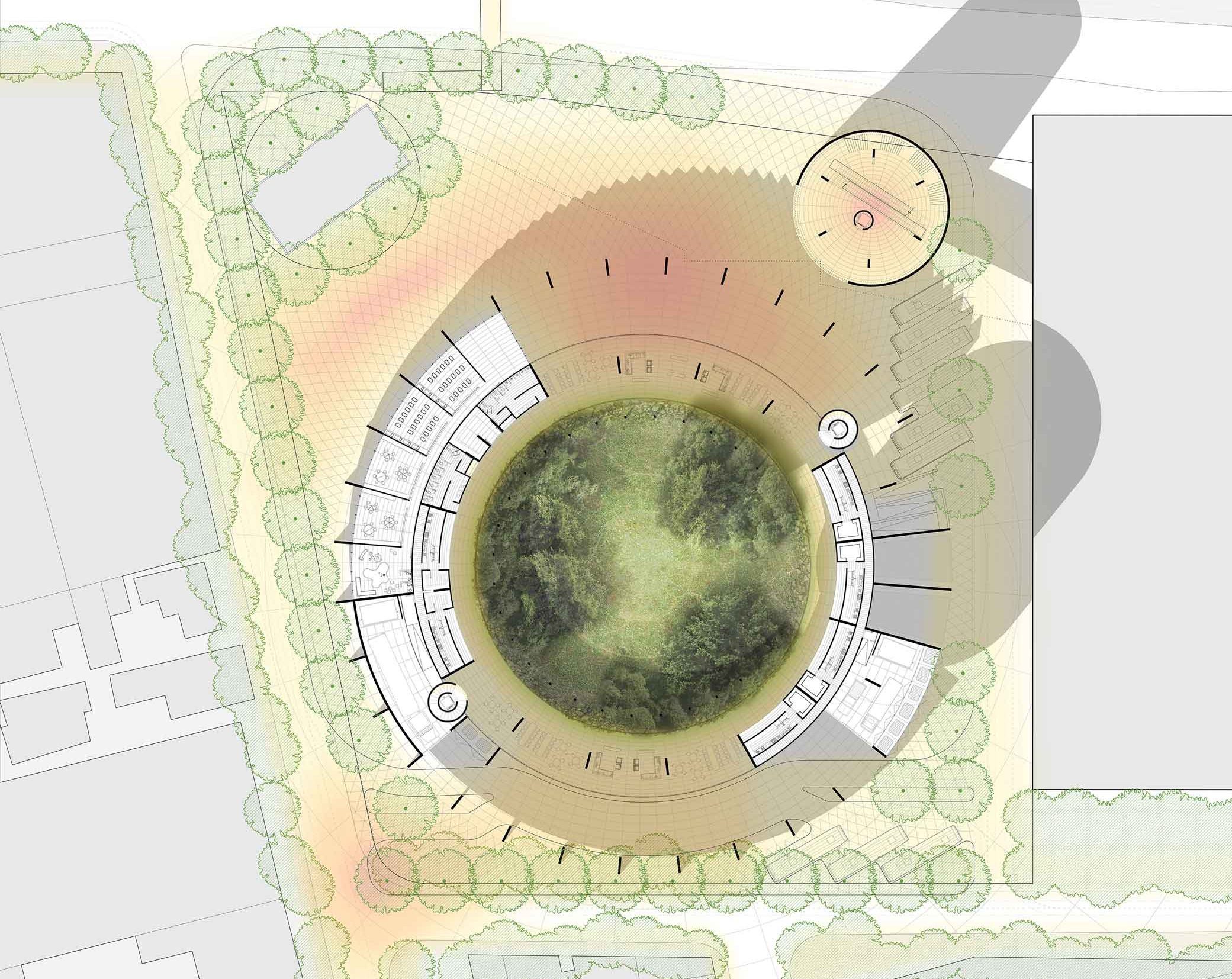 “At the center of the main volume, there is a garden: a contemplative paradise that accompanies users through their tour around the Museum.”

The structure is geometric, clean, and orderly. It allows maximum flexibility in the use of the volume. The architectural object follows primary forms that relate to toys and crafts of the Mexican tradition. The purpose is that its formal clarity allows children to distinguish and understand the space in a more limited, educational, and fun way. The forms follow the function and the program. It has been sought that the museum’s architecture is legible and recognizable in its use through its structures. Within a geometric and universal scheme, the ruptures, sequences and formal accidents are the product of a specific programmatic event, and it is possible to read these events by their formal development in the proposal. 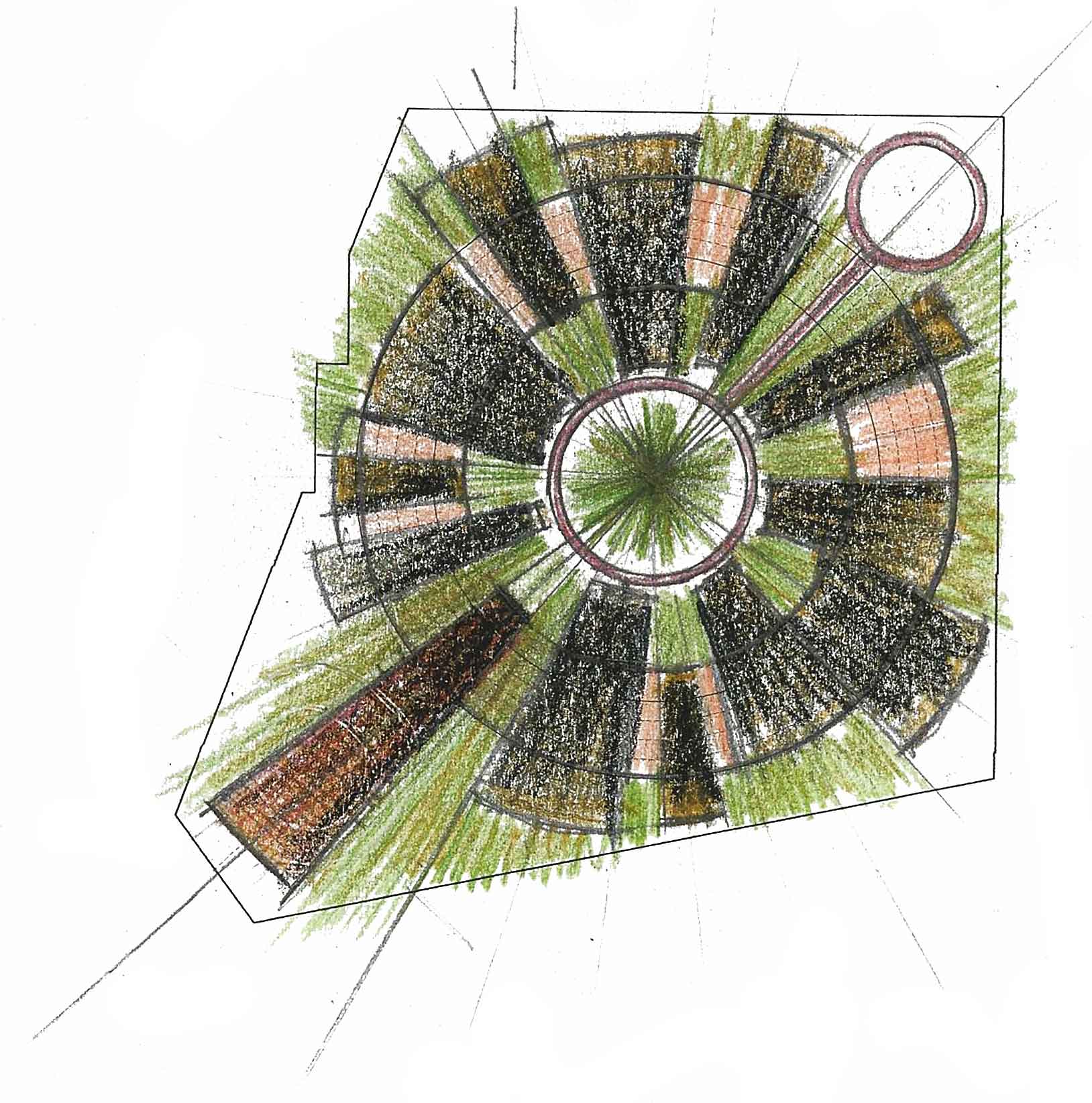 The primary services and circulations are concentrated in a tower exempt from the museum’s primary volume. The proposal voluntarily proposes the museum users to take a tour that exposes them on different scales, to the garden, the architectural object, and the city. The tour is a mixture of these three components and reminds the user each of these parts to the extent that the structure is visited. It starts by seeing the city first. The ramp moves and reaches the exterior lobby where a garden awaits the user: the most crucial space of the proposal, which accompanies the routes between the museum rooms and the educational program. In order to move from one room to the other, it is necessary to go out and meet the treetops and the weather that occurs at that time. 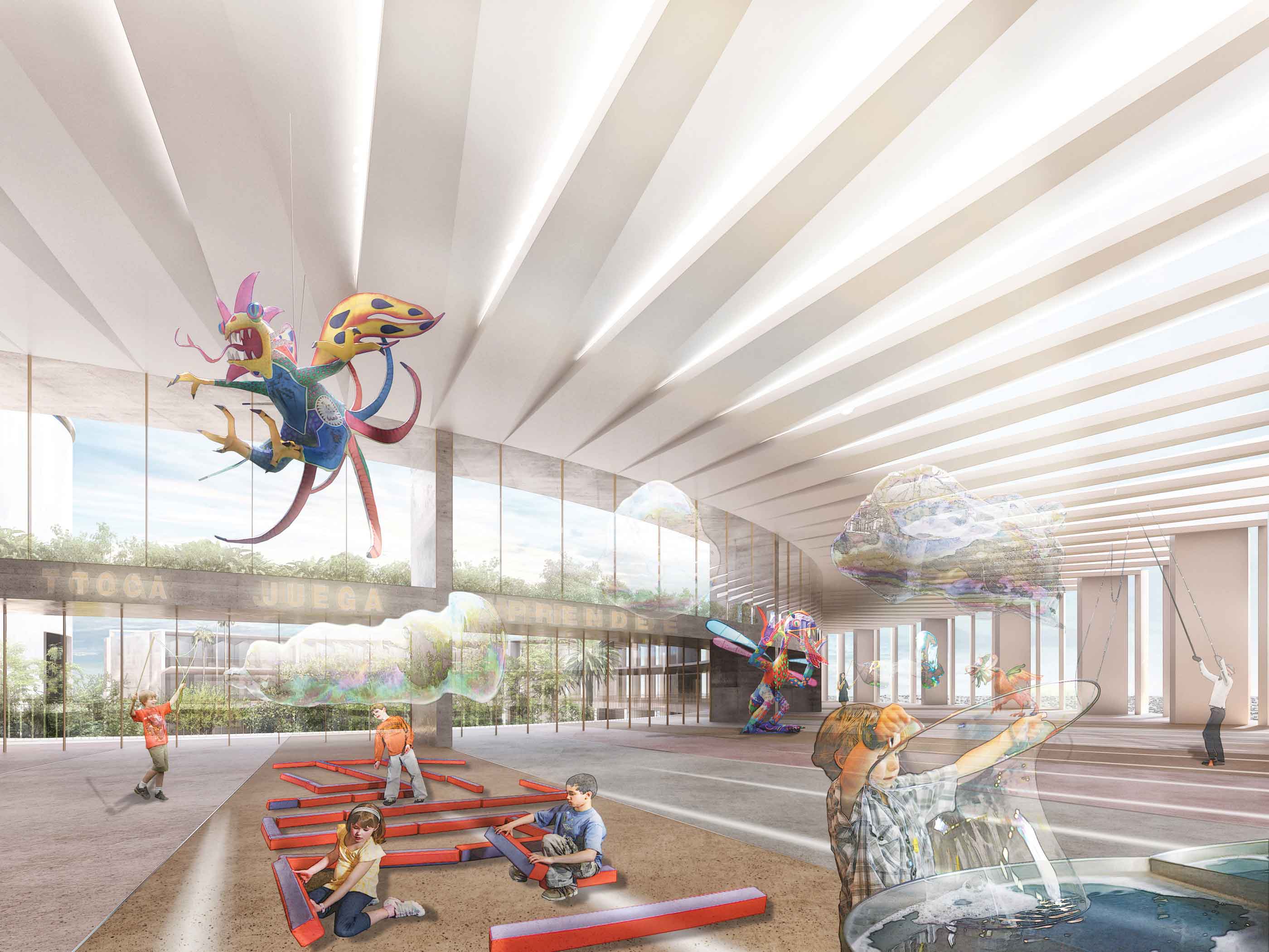 To leave the museum, you change from the room’s enclosed and controlled environment to the contained space of the landscaped courtyard. From the tower the visitor is strolled through the city’s views, making the museum also an urban window.

Inside, the main volume is transparent so all the exhibition rooms receive natural light through the courtyard, and also the relationship with the garden is maintained, except in specific programs such as the IMAX Room that needs to be shadowed. In all cases, it will be propuse that the structure and facilities are visible and legible and that the building is used as an educational piece for kids. 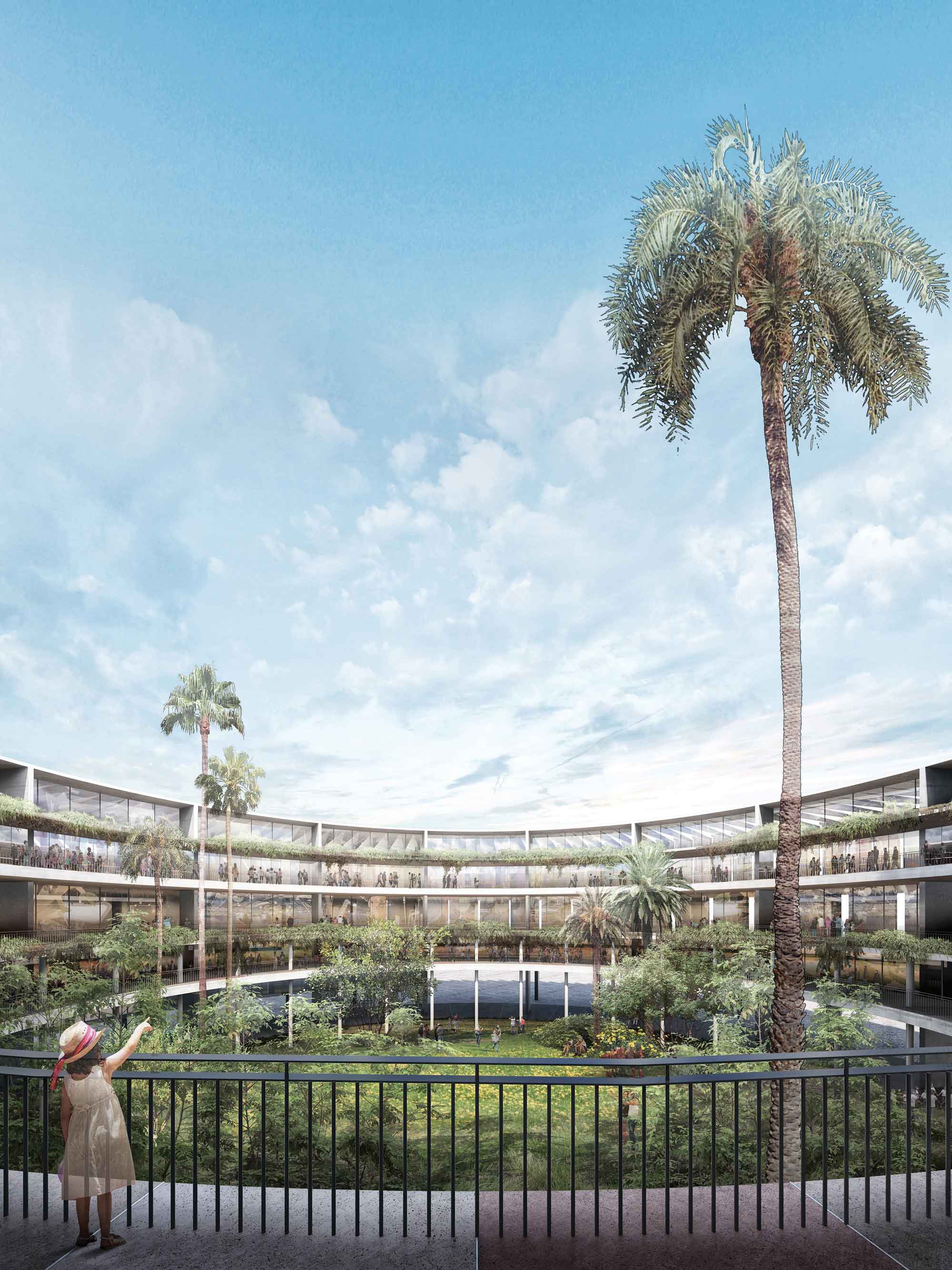