Spring Silences: The Reappearance of Flora and Fauna in Cities

Spring Silences: The Reappearance of Flora and Fauna in Cities

It’s been fifty-eight years, in a period marked by economic growth and unbridled consumerism, since Rachel Carson wrote in the United States her book “Silent Spring”². The book warned about the terrible effect of pesticides in ecosystems, killing several species of living beings, especially birds. Nobody would imagine then that in the year 2020, in the middle of a climate crisis, a virus would impose a global break to millions of inhabitants of the earth.

Suddenly everything stopped, the traffic, the planes, the industry, the commerce… Only a huge silence and the uncertainty of tomorrow has been revealed to us as a moment of quietness and meditation, such an unusual and challenging situation. In these moments of quarantine, some of us saw with astonishment the images of the empty cities and the stores closed.

All of a sudden, we started to clearly perceive what could be the end of the world as we know it. We also saw, in the news, photographs, in social media, the images of the return of hundreds of animals to protected areas, while others were walking around happily in the cities.

“THE FORESTS, THE SKY, THE SUN, THE STARS AND THE MOON… THEY ARE LIVING BEINGS WITH SOULS, JUST LIKE US ” – ISIDRO BALDENEGRO¹

Despite the difficulties experienced by all of us, the deaths and the anguish for our loved ones, these months presented some of the lower rates of CO-2 emissions in the Earth’s atmosphere. Although this is not the time to celebrate this achievement, many of us ask ourselves, what could we do to continue this? Could this health crisis be the opportunity for us to finally take the climate crisis seriously? 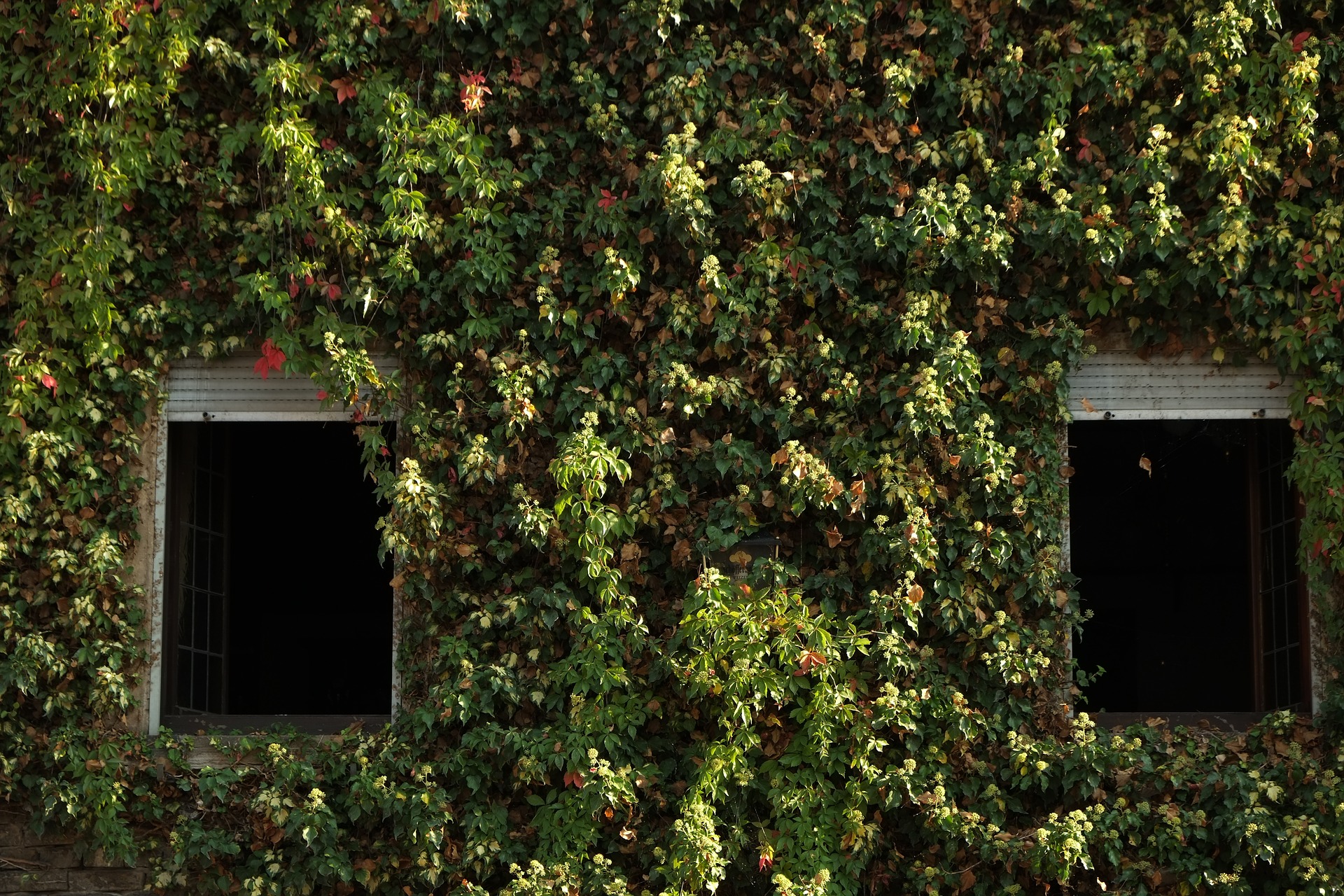 The quarantine also exposed the vulnerability of our economic and social system, where many people would like to stay at home, but they do not have one or they have nothing to subsist on.

Thinking about the return of flora and fauna in cities, could it be the sign of a new way of coexistence between humans – of all origins and social classes – as well as of “non-humans”, from a perspective of more equality as proposed by the works of the anthropologist Philippe Descola³ or the books of Pierre Rabhi⁴? 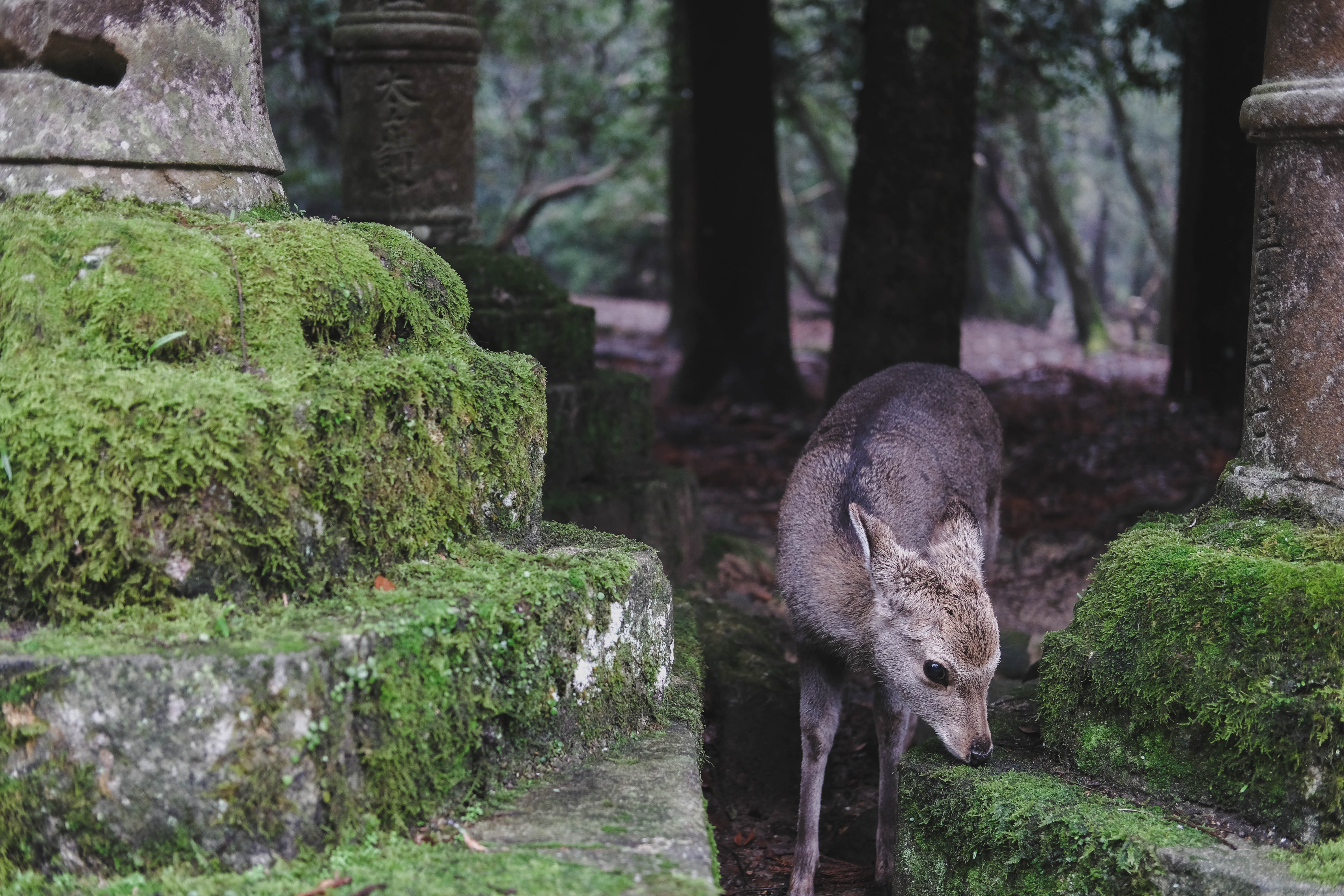 The truth is that nobody knows what the end of the health crisis will bring us. The only certainty we have is that our destiny is in our hands and in the possibility of imagining and creating better, more resilient, and inclusive scenarios, it is the only thing that can save us from ourselves.

Let’s then, the silence submerge in ourselves. Perhaps from there, we will discover the voice of those who have always been silent or have been silenced and now demand recognition.

“Our destiny is in our hands and in the possibility of imagining and creating better, more resilient, and inclusive scenarios”. 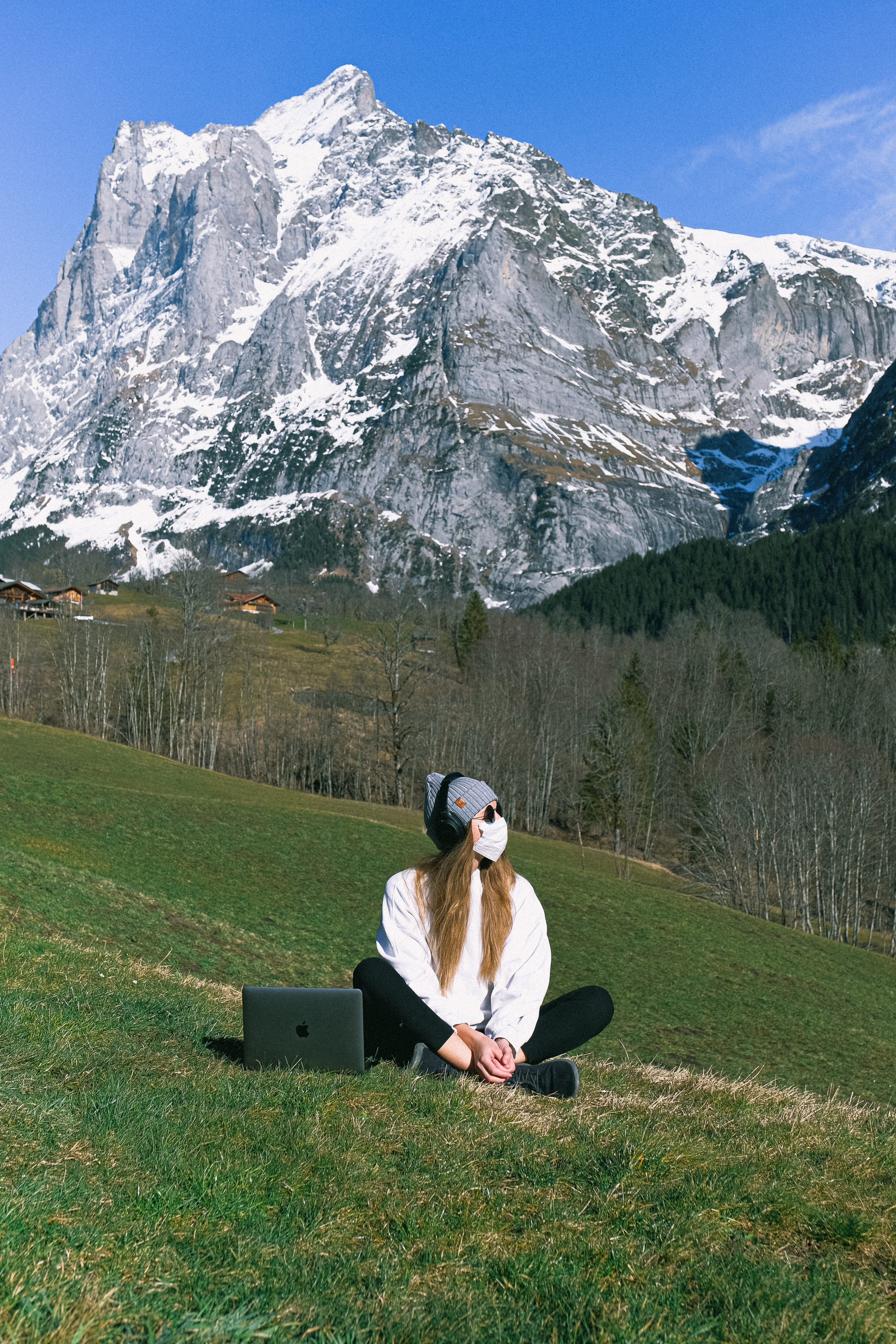 ¹ Tarahumara activist, who received the Goldman Prize in 2005. The quote is taken from his acceptance speech. Until the middle of last year, thirteen environmental rights defenders have been assassinated in Mexico. See: Aridjis, Homero. In Mexico they kill you for defending nature. https://www.nytimes. com/es/2020/01/31/espanol/opinion/homero-gomez-mexico.html, accessed on July 06, 2020
² Carson, Rachel. Silent Spring. Boston: Mifflin, 1962.
³ He is a French anthropologist who has studied the complex and interdependent relationships between man and nature (the “nonhumans”), based on his work with Achuar society in the jungle of Ecuador. See: Descola, Philippe, and Horacio Pons. Beyond Nature and Culture. Buenos Aires: Amorrortu, 2012.
⁴ Pierre Rabhi is a farmer, philosopher, and environmental activist. Born in Algeria, he became a French citizen and in his country he fights to change the ways of consumption and the deterioration of the environment with his “Hummingbird movement”. See: Rabhi, Pierre. Towards Happy Sobriety. Madrid: Errata Naturae, 2013.