Cuxtal Reserve is the first protected natural area promoted directly by the goverment of Merida.

It constitutes a reservoir of native vegetation that has endemic species and is a site of great historical, cultural and ecological value. In addition, within its limits there is the Merida I water treatment plant, which supplies water to more than 300,000 inhabitants of the city. There are 275 plant species, 21 are endemic and 4 are in danger of extinction.

In terms of fauna, 97 species have been recorded among mammals, birds, amphibians and reptiles. Also 7 cenotes, 6 caverns and 7 Mayan foundation complexes have been documented. In the area of the reserve there is a series of ruins of henequen haciendas, highlighting those of Hunxectamán, the oldest; that of San Pedro Chimay, dating from the end of the 18th century and that of Dzoyaxché, built over a cenote.

More than half of the area of Cuxtal Reserve is officially declared as a Reserve, and it is intended to expand to the entire polygon. 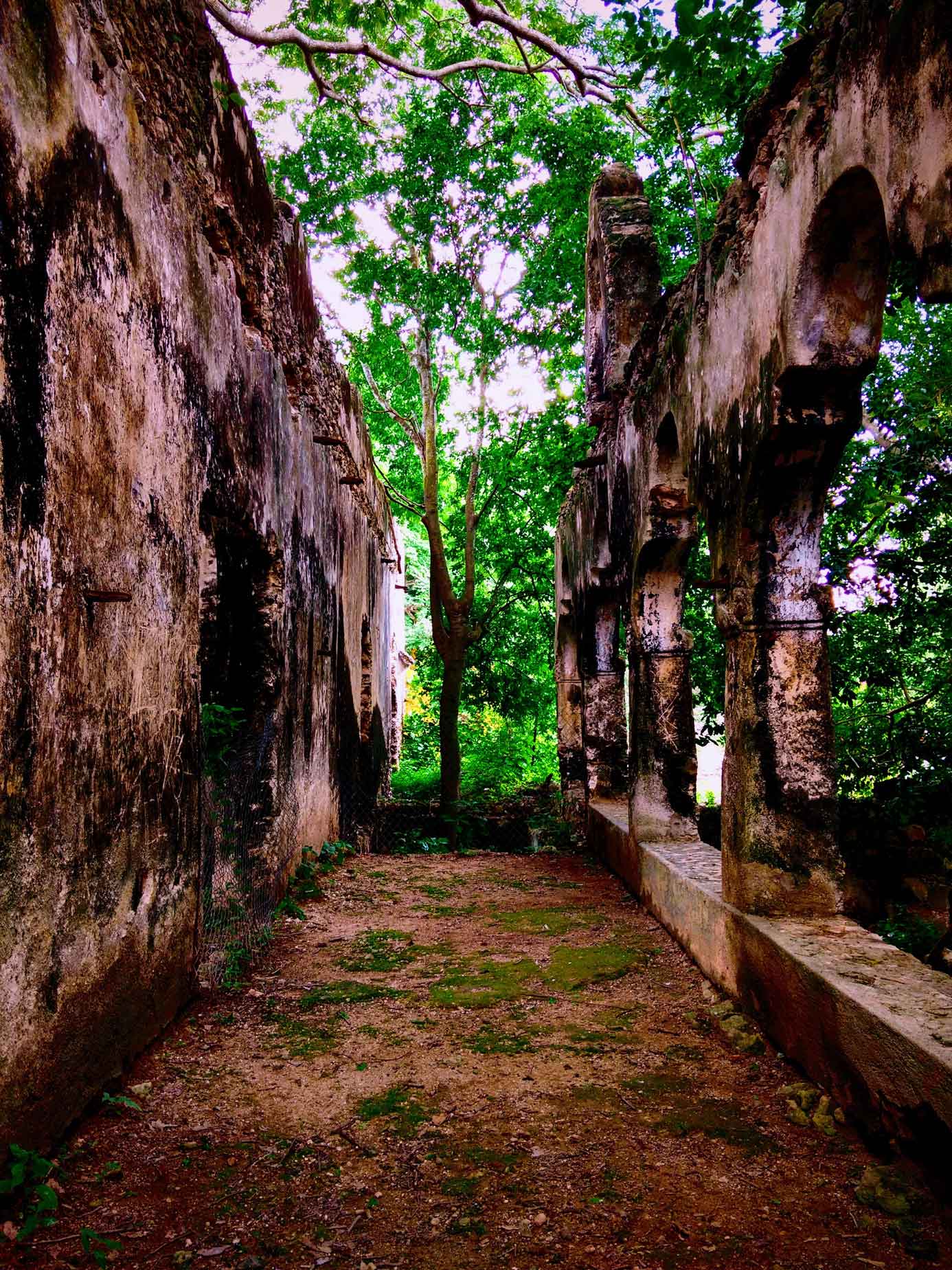 4. There is no control over hazardous waste (chemical substances) from research and educational centers.

5. Hunting of wildlife, furtive and for subsistence.

6. Extraction of wood for cooking, which impacts the vegetation layer.

7. Extraction of wood for rural construction and coal production which causes deforestation.

8. The growth of the northern urban area of the Reserve represents an impact for the conservation of natural resources. 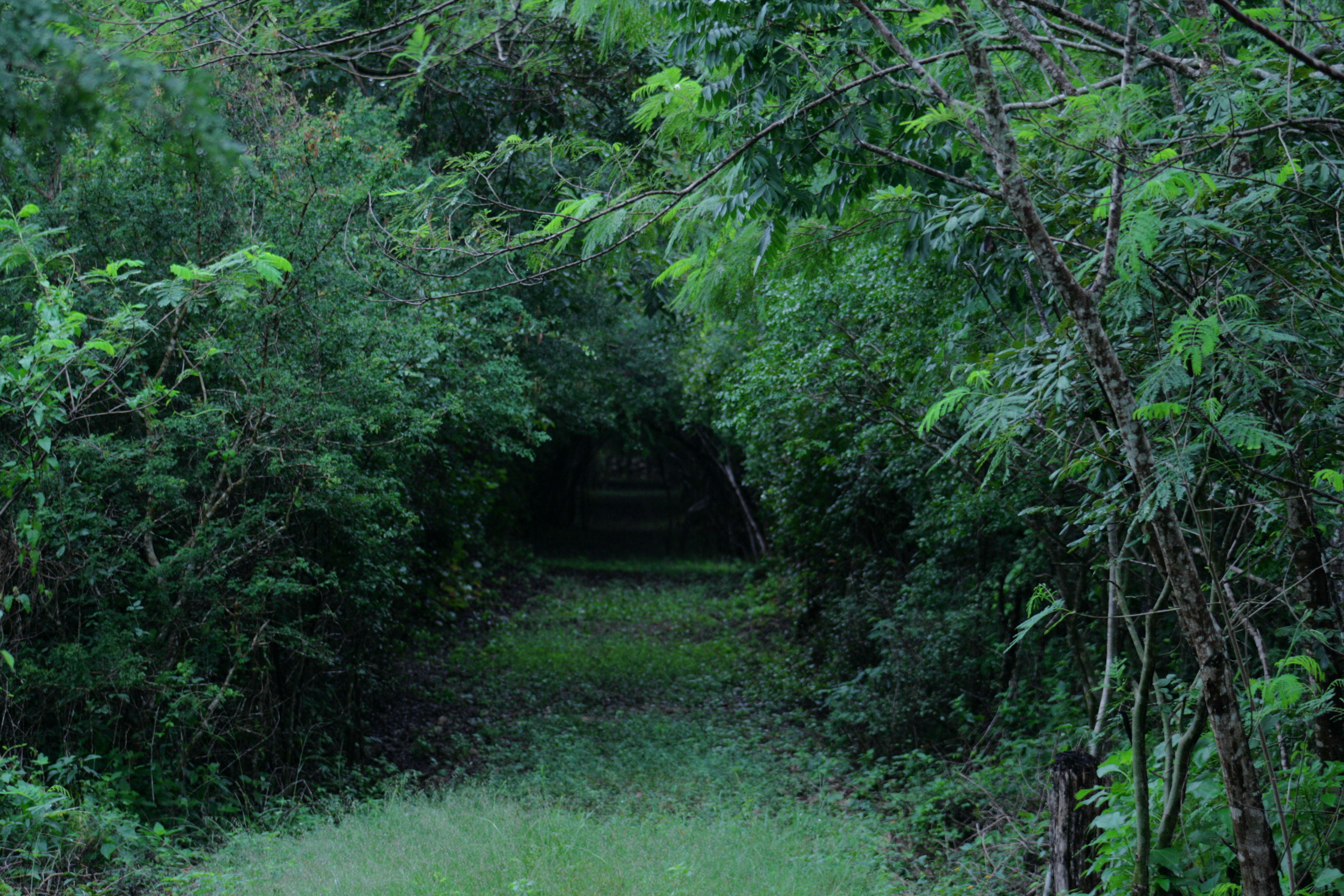 1. Establish Land Management Units (LMU) of animals and plant species to contain and control the growth of urban areas. The importance of a LMU is to achieve an ecological balance, to exalt the real and potential value of flora and fauna as viable development alternatives for rural communities because of the economic potential they represent. The proposal regarding flora and fauna is: sabal palm (sabal ssp.), breadnut or Maya nut tree (brosimum alicastrum), calabash tree (Crescentia cujete), ziricote tree (Cordia dodecandra) chukum (Havardia albicans), white-tailed deer, wild boar, quail and wild turkey.

2. Connect the populations by means of “type” road circuits, which will have characteristics according to the LMU it traverses.

3. The second peripheral (metropolitan ring) is intended to be built in elevation of 2.5m in the section that crosses the reserve, to leave intact the plant surface and minimize the impact of the road in the protected area. The height will allow the crossing of animal species and will avoid the implantation of buildings in the boundaries of the metropolitan ring, all with the intention of benefiting the reserve and preserving its extension.

4. Establish community centers in strategic populations to be able to provide basic equipment to all surrounding populations and avoid the backlog of basic services such as health and education, as well as craft workshops compatible with the management and use of the reserve.

5. Design the public squares of each community responding to the users needs and customs, as well as spatial and aesthetic qualities such as perimeter trees, playgrounds, sports area and esplanade for group meetings. 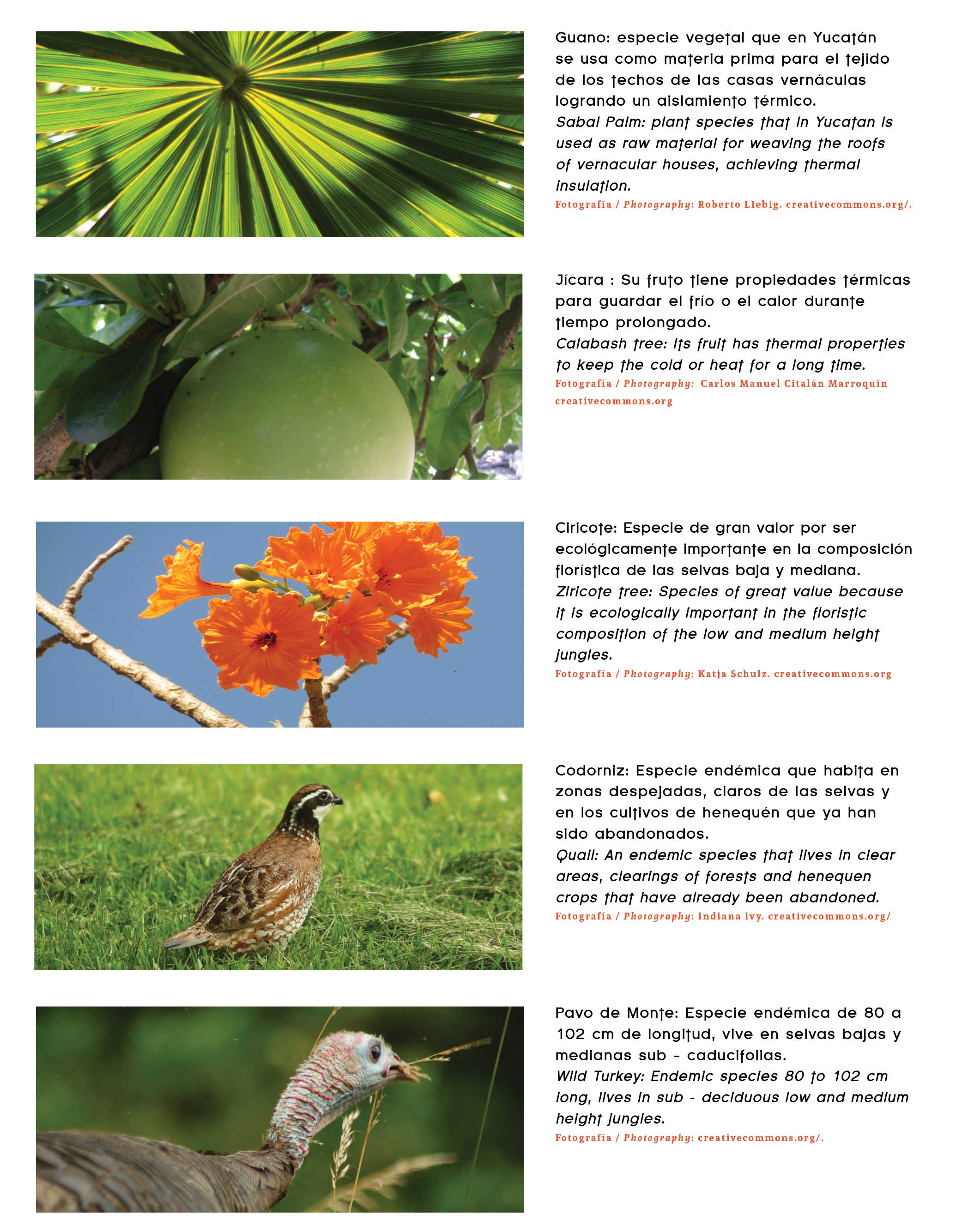 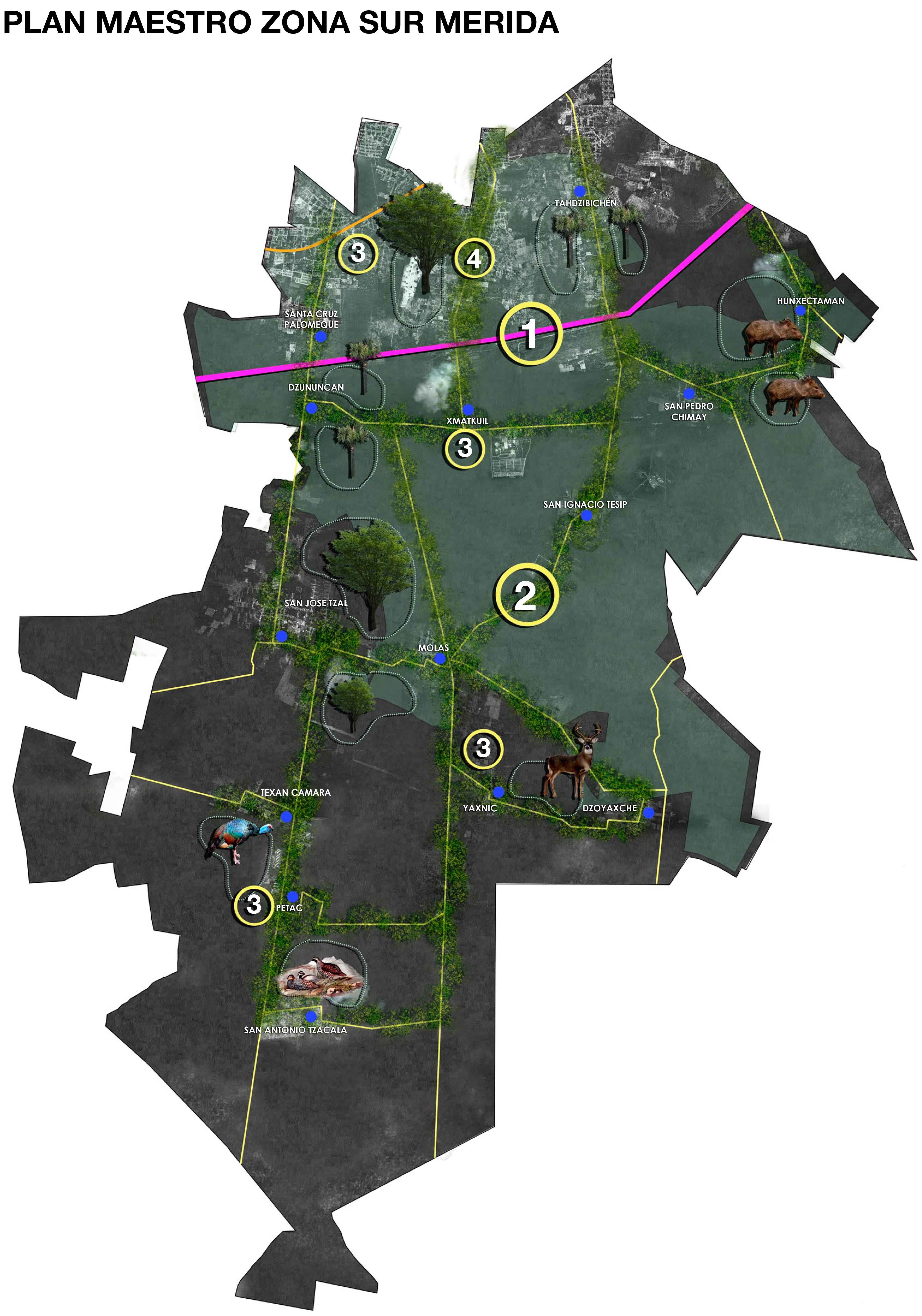 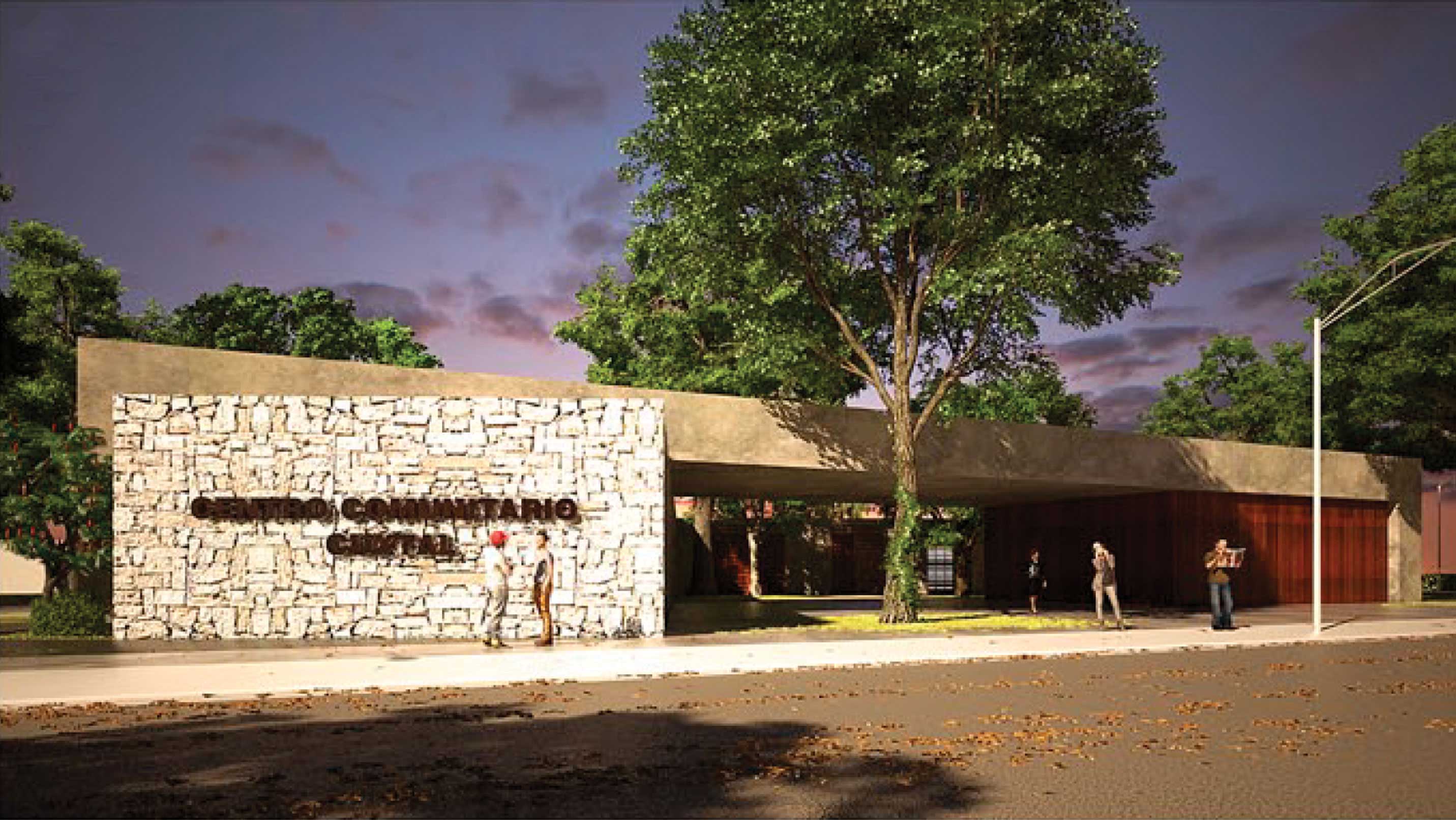