LAN – 4, ways to inhabit the vineyad 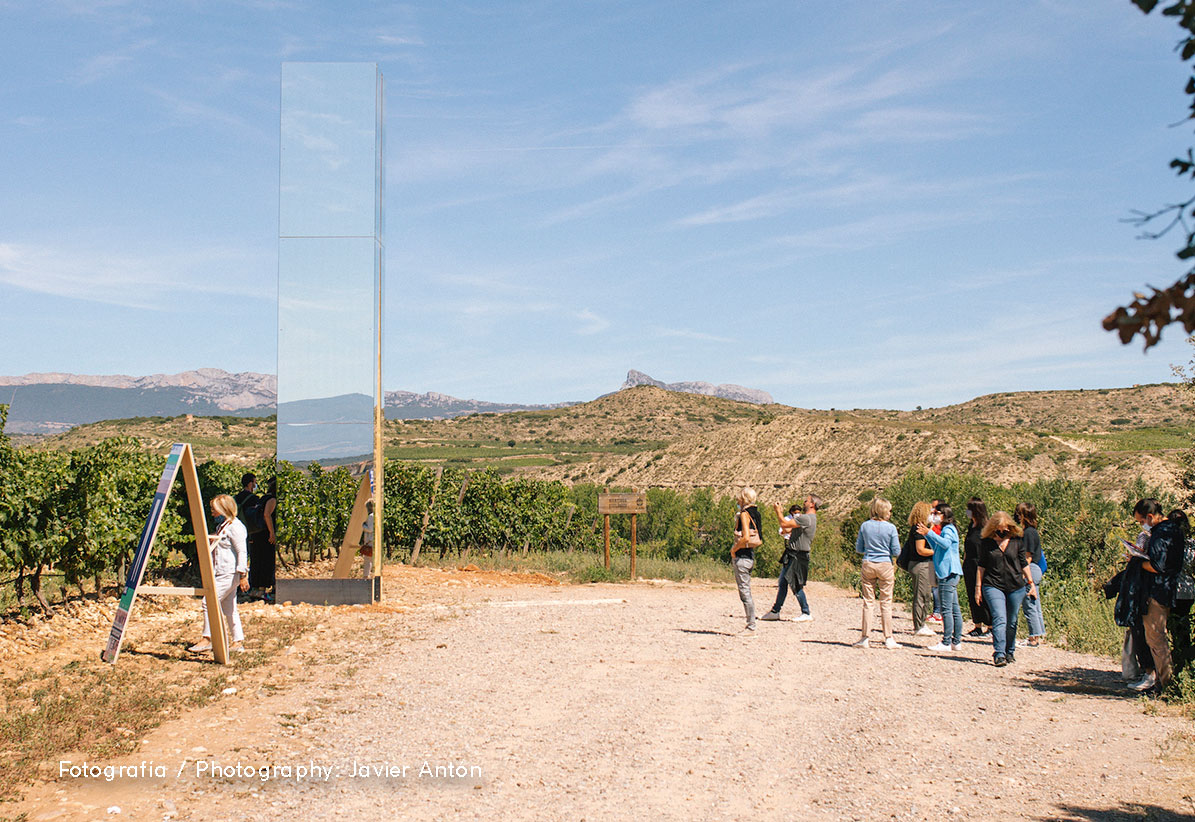 “LAN – 4, ways of inhabiting the vineyard” talks about his proposal for the Internat ional Fest ival of Architecture and Design.

Our passion is the design of ephemeral spaces, this being the case, we have competed in calls both in Mexico and abroad. We partici- pated in a contest in Spain, an intervention in a vineyard named Viña Lanciano, we reviewed the photos, convinced that we could achieve something completely poetic for LAN; thus, we decided to participate in this contest that takes place every year: “International Festival of Architecture and Design of Logroño, Spain”, Concéntrico 06, which was held from September 3 to 6, 2020. Our proposal was an ephemeral interven- tion; It does not propose to compete with the landscape of Viña Lanciano, but to emphasize and adapt to it. For the design

of a project, the ideas come to mind, we do not have a step-by-step method, or a guide; we have to study the site, depending on the project and its scale; especially for Viña Lanciano, everything was modeled in sketchup, there, we worked the views, materials and scales of it, but what defined its final form was to make a series of volu- metric scale models and there we chose the final proposal.

LAN – 4, was designed for a specific moment, but this “moment” changed, and had to adapt to the new conditions, so another important issue was the adaptation, since it should be noted that once the Architecture Festival in Logroño was over, the element was going to be dismantled, but it was so liked by locals and visitors that stayed a year; it has been the longest duration of a ephemeral intervention. The design proposes an abstraction based on a bottle of wine. Its elongated figure creates a tower that generates a landmark on the edge of one of Viña Lanciano’s vineyard plots.

The construction of this installation consists of a structure of wooden poles, lined on the inside with European radiata pine wood from sustainable forests, with 3mm mirrors on the outer faces.

We found out weeks later about the election, they informed us that our LAN – 4 proposal had won among several proposals from different countries, according to the call we had to send the entire project design, all the manufacturing plans; Concentric, would be responsible for all the logistics and the result can be seen in the photos. Very proud as Mexicans, our project received some awards and praises. 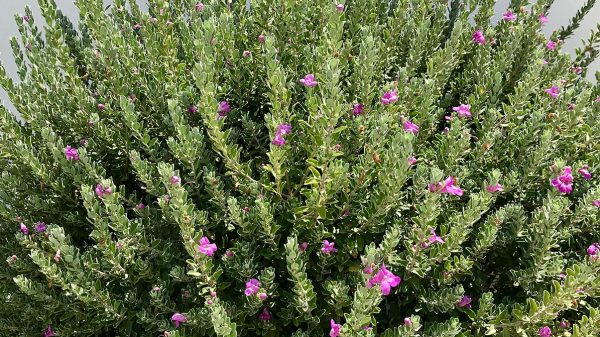 Learn about some species that give color to spaces [...] 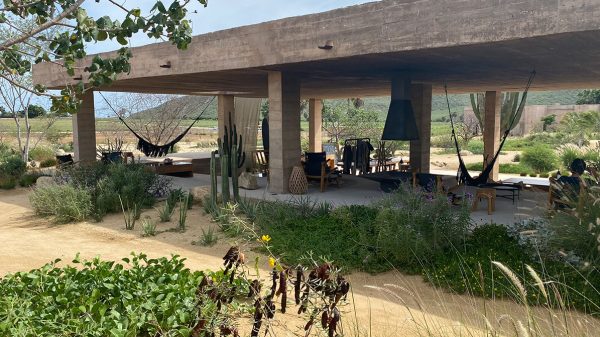 An escape in la baja

In this article let’s accompany the designer Bernardo Negrete [...]