The action of man on the territory, as a consequence of the development of productive activities or consumption over time, has resulted in a physical, social and cultural reality, which is reflected in the landscapes through specific architectures and iconic elements.

Thus, throughout history, industry has played an important role in the construction of new landscapes and the conformation of cultural scenes, many of which surround us today and can only be explained by the footprint left by industry in the territory.

Industrial landscapes are a fact that must be paid attention to, because they provide their own elements that are themselves pieces of history, that transform the physiognomy of the places where they are located. 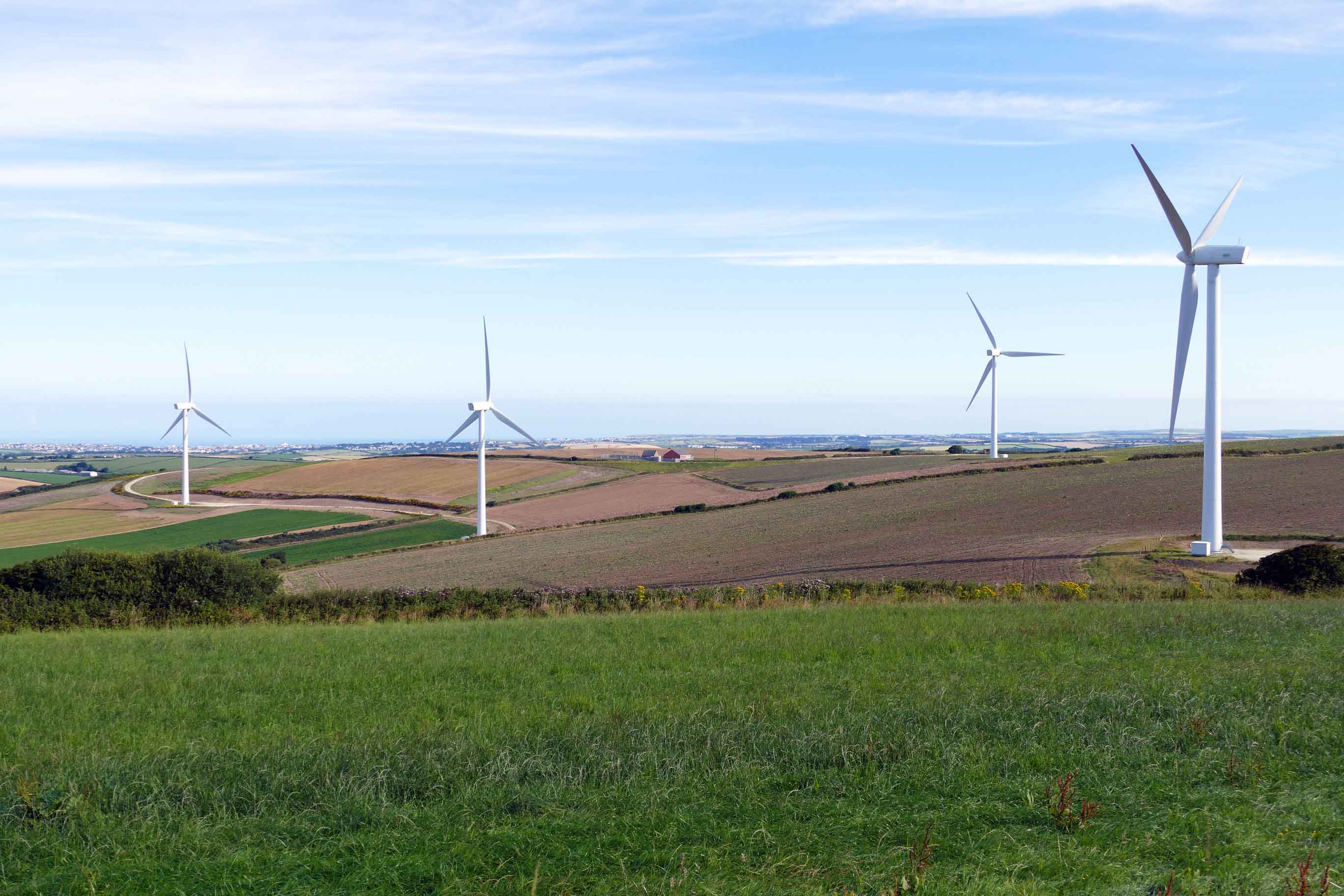 The industry has exerted an enormous influence over time with respect to the modification of the natural landscape, both in the fields and in the cities. It has left us a past related to a rich culture of production that can and should be conserved, recovered and integrated as a heritage reality.

The presence in the landscape of large-scale infrastructures such as railways, factories, dams, platforms, viaducts, and other constructions has been modifying the form of the territories over time, structuring them, marking them and defining a specific landscape as a result of the industrial activity.

Its transformative capacity is also reflected on a smaller scale, through subtle, selective and punctual interventions, represented by iconic elements such as bridges, trapiches, mills, chimneys, etc. These elements are decisive in many of the most valuable cultural landscapes, imposing themselves on them and appropriating their identity. 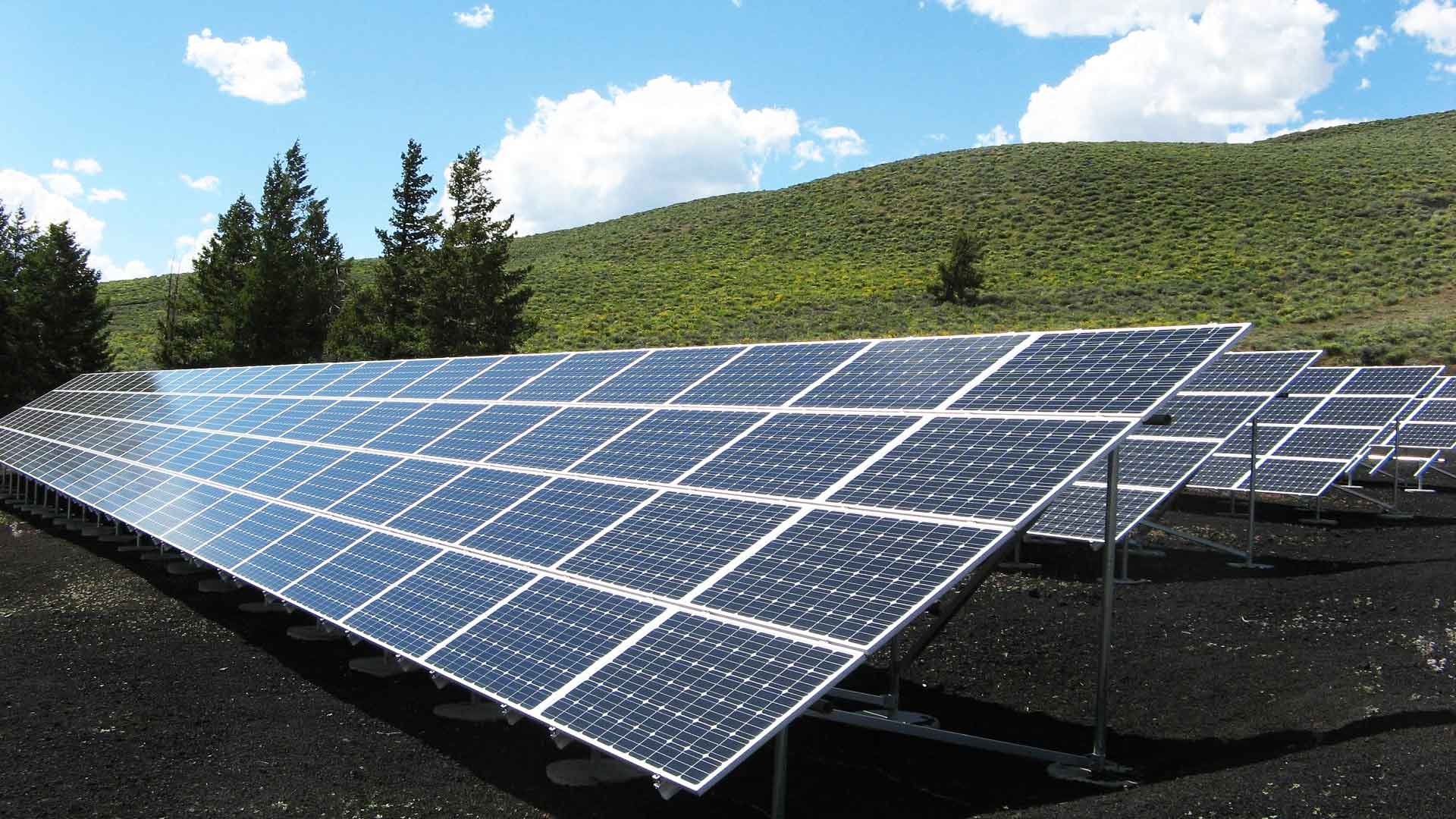 Many of the landscapes that surround us today have a clear industrial descent. In fact, it is difficult to find among the spaces in which we move every day, places that have remained outside the industrial processes of the last two centuries.

The definition of these industrial landscapes does not respond, in most cases, to a conscious design or a pre-established logic, but rather they are the result of a process in which necessity, contingency or chance have determined their design.

Also, this concept of industrial landscape is not linked to a static concept, but dynamic. The obsolescence of procedures and machinery, as well as technological advances, continually forces us to replace elements or structures with others that respond to new functional and productive needs.

That is why we must understand these landscapes in a constant evolution, where elements belonging to different historical moments overlap. Thus, dams and electricity producing plants have become fields occupied by wind generators or covered with solar panels, and like this there are many other examples. 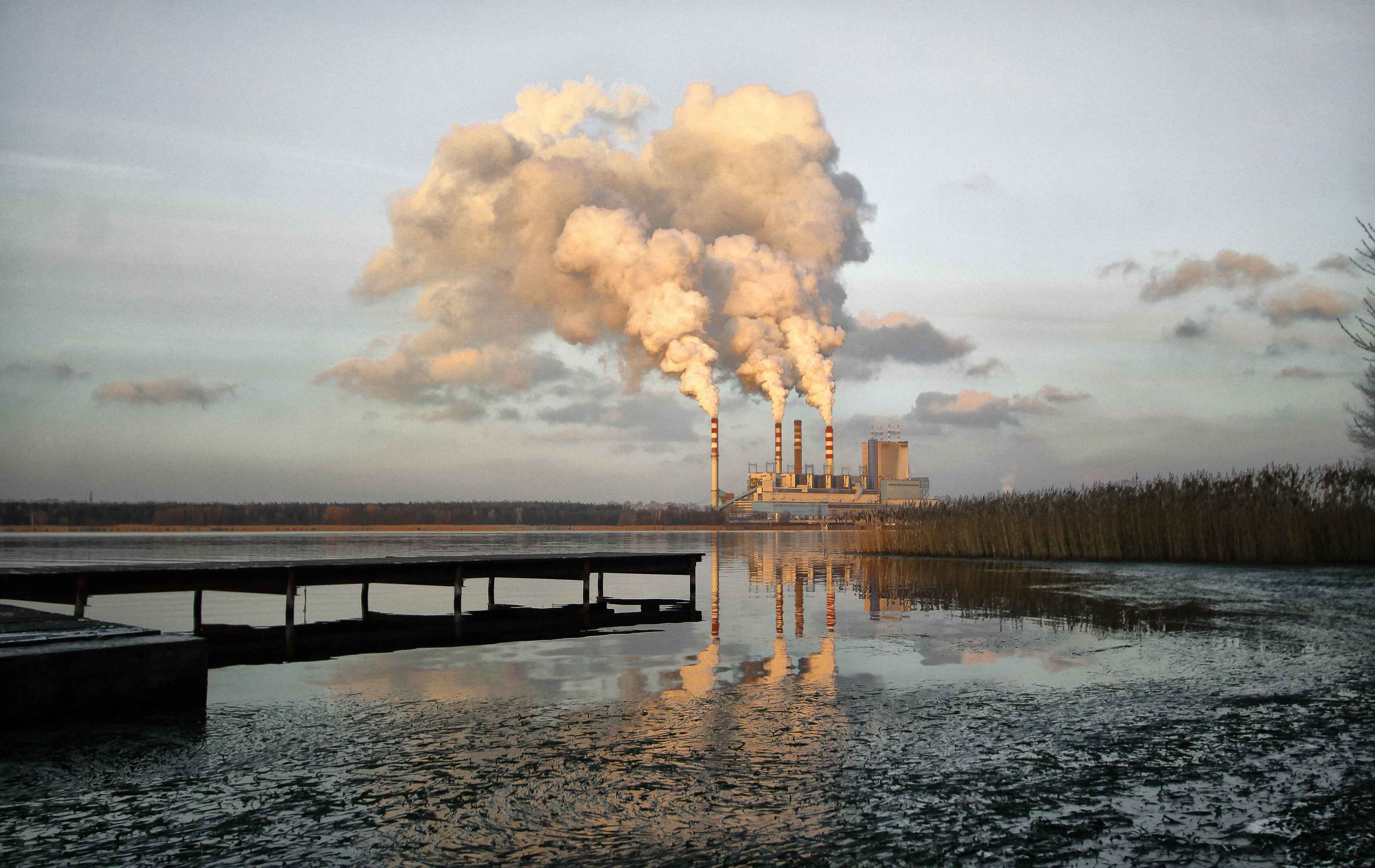 The challenge we face today is to be able to integrate those landscapes generated by industrial decadence into the contemporary landscape.

This raises the need to reinterpret the term “landscape” in a direction similar to that posed by the pioneers of land art, who affirm that there is a much more significant relationship between nature, art, landscape and industry, in order to enhance the  cultural value that industrial landscapes possess.

The blurring that currently exists between the limits that separate the cultural from the natural heritage, has not prevented the idea of ​​landscape has been extended until coining the term of industrial heritage (UNESCO) to protect the legacy that the industry has left us of a recent past, representative of a rich culture of production that must be preserved and recovered.

The action of man on the territory, as a result of the development of productive activities over time, has resulted in a physical, social and cultural reality, which is reflected in its history but also in the territories and specific architectures of the landscape. 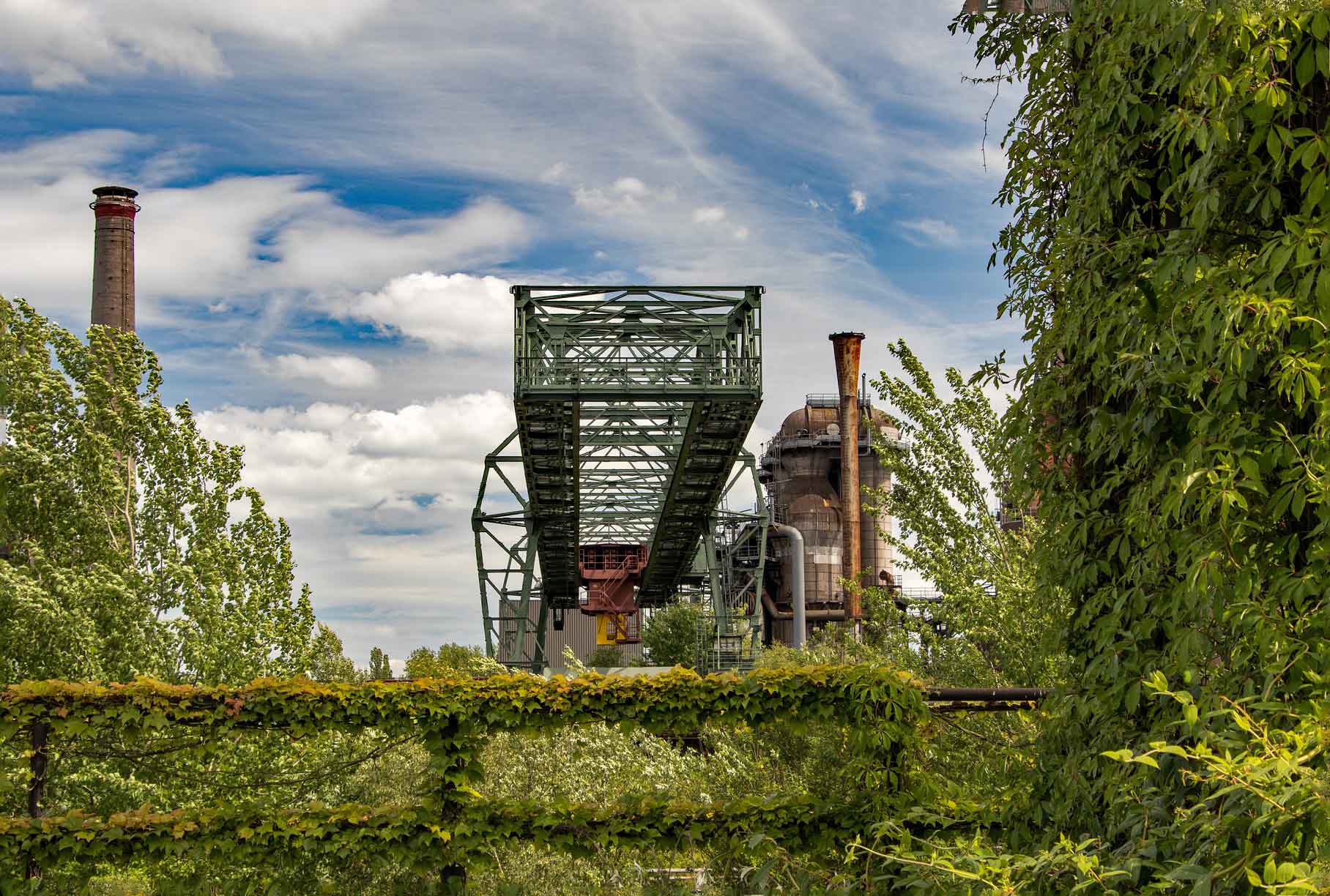 Today, many that the buildings that constitute the industrial landscape, have been abandoned and can and should be perceived as elements of cultural heritage and not as useless ruins. They are active assets with enormous potential in the field of architecture, urban planning and in the treatment of landscapes in general.

The industrial heritage is a resource that allows actions to reactivate the economy because these structures are susceptible to major interventions that change the image and functionality of the cities, both large and small.

For its part, the new urbanism finds in the old factories the perfect pretext to generate spaces of new use, transforming abandoned buildings in auditoriums, museums, shopping centers or apartments, all redesigned with architectures that reinterpret the old with modern languages. 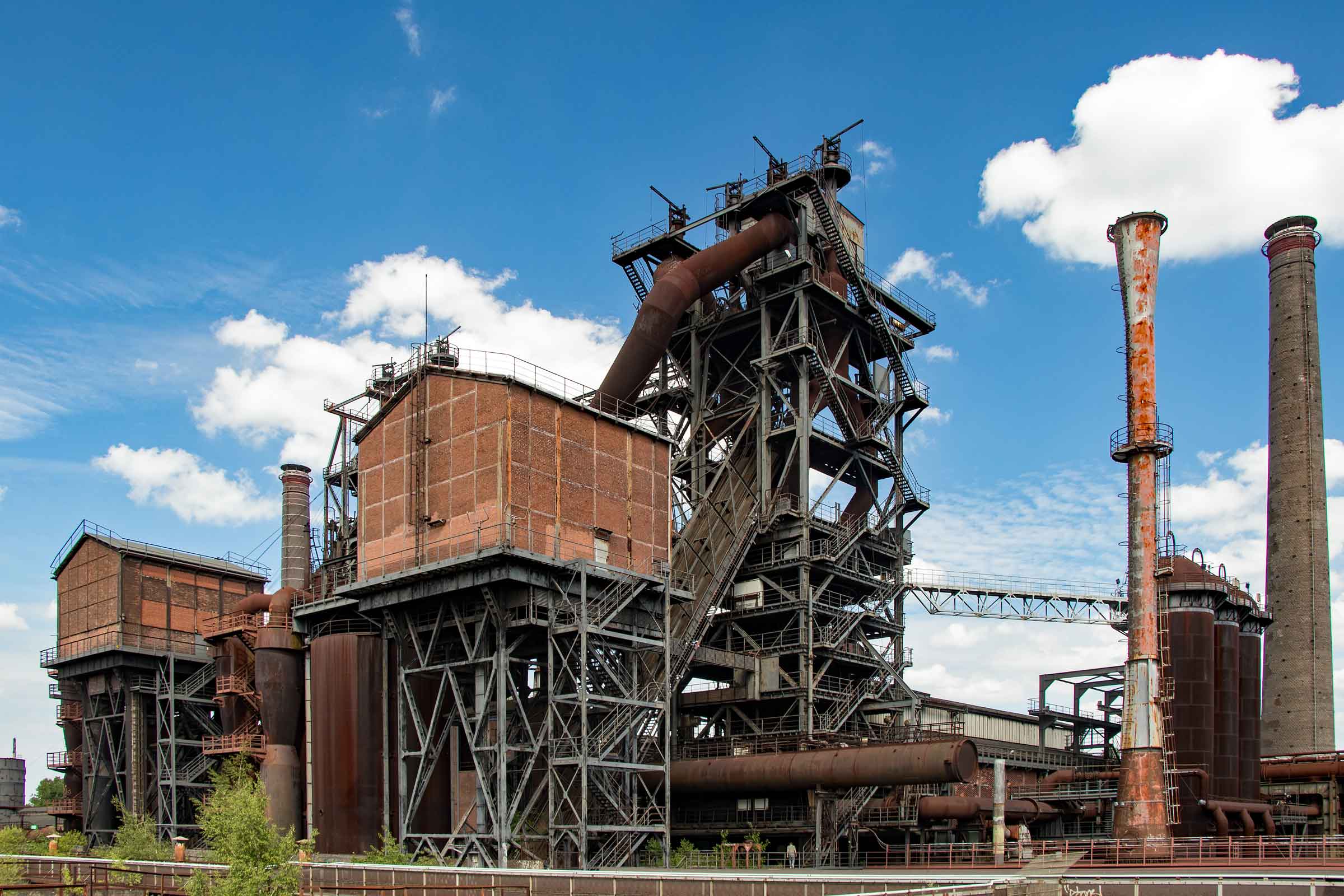 In this sense, it seems that the industrial heritage has found its place in the city, as an element that must be respected and integrated into urban planning, given its capacity to admit alternative uses of quality linked to business, culture and art.

The industrial heritage is made up of a set of heritage elements that create unique and singular landscapes. Therefore, it is not a matter of intervening only isolated components, of great presence and obvious reuse, but of acting in urban and rural landscapes where the footprint of the industry is part of the geographical space, of the culture of the territory.

The challenge is to go beyond the monument and think about the territory; The actions of recovery and enhancement of the industrial heritage must go from the element or the building, to the landscape.

They must be the object of integral proposals that link their architectures with the other elements of the environment, so that they can explain the industrialization of the territory as part of the history of the city.

The organization of the territory must also be respectful of its environmental and natural values, proposing transformations in which, both the natural territory and urban growth, coexist in balance for the benefit of its inhabitants.