For animals, color, like everything in nature, has its function. It can help them camouflage themselves with their surroundings to go unnoticed (crypsis), like the Arctic hare whose white color blends with the snow; others take their camouflage to the degree of disguising themselves as an element of their environment (mimicry), such as the stick insect, or even posing as another dangerous species to avoid being eaten (Batesian mimicry), such as some flies that developed a coloration similar to the wasps. It can also be used to send a message, for example those who seek to stand out from their environment to show that they are dangerous (aposematism), such as the coral snake; for sexual selection, like many species of birds in which the more colorful male attracts the females; or as advertising, to attract a “customer”, as it is in the case of cleaner fish, whose bright colors attract other species that remain static in their presence so that it can eat their parasites. Do you know of any other uses for color in animals? 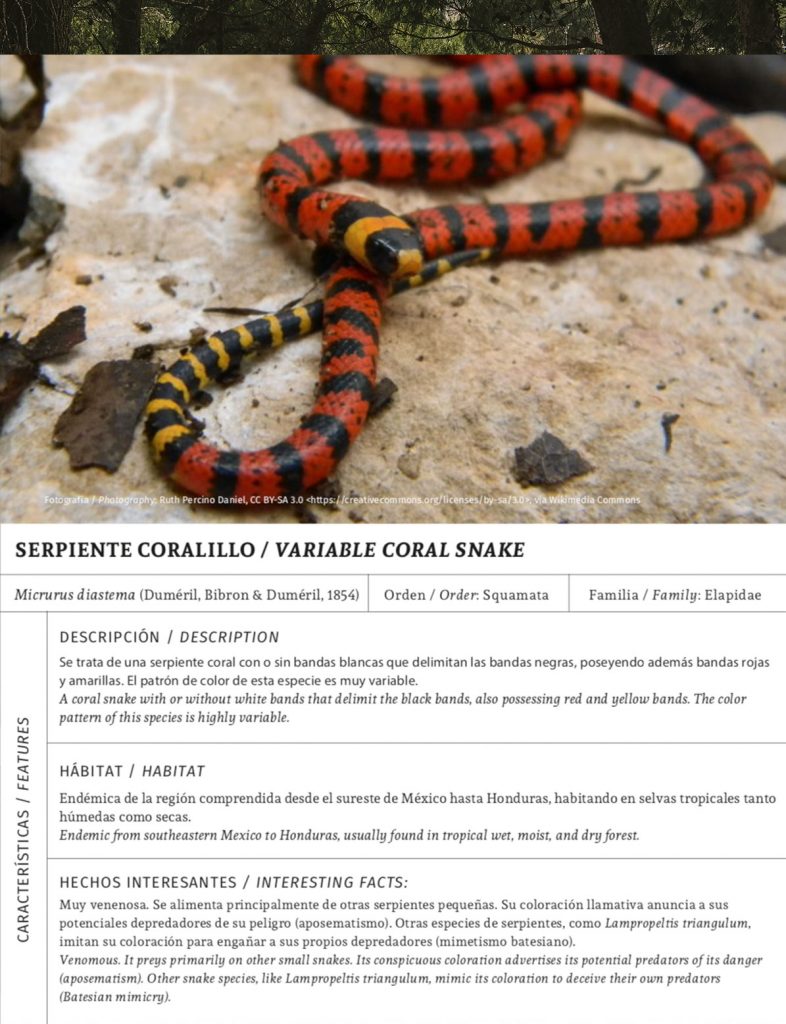 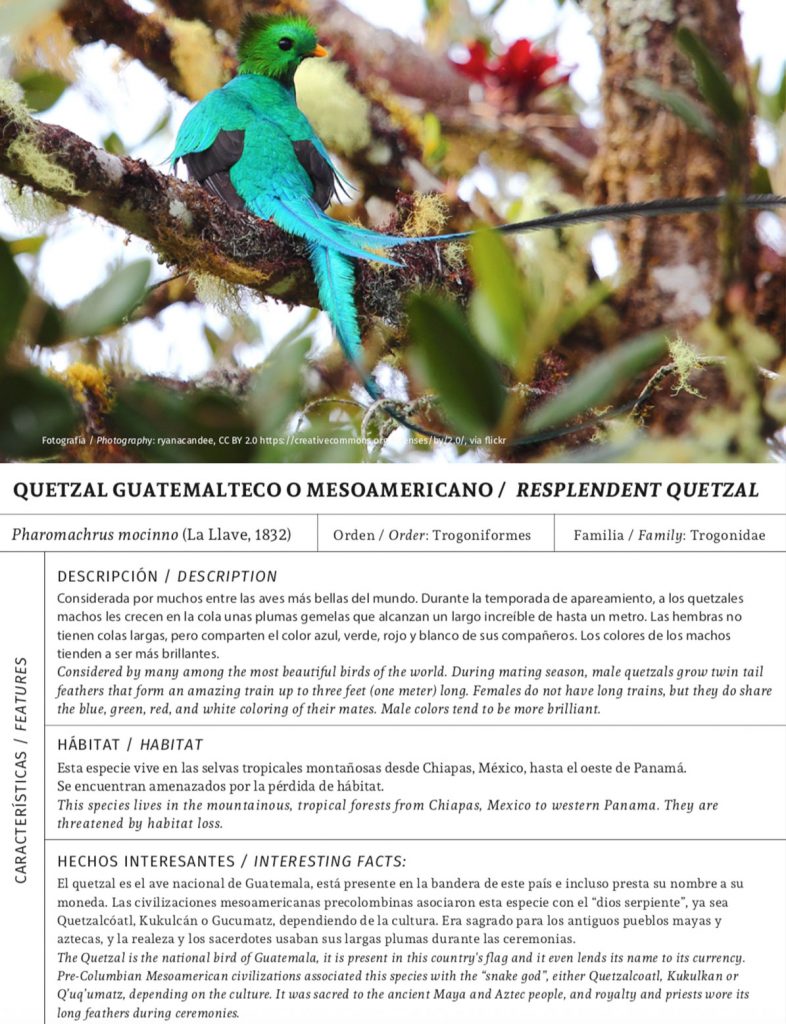