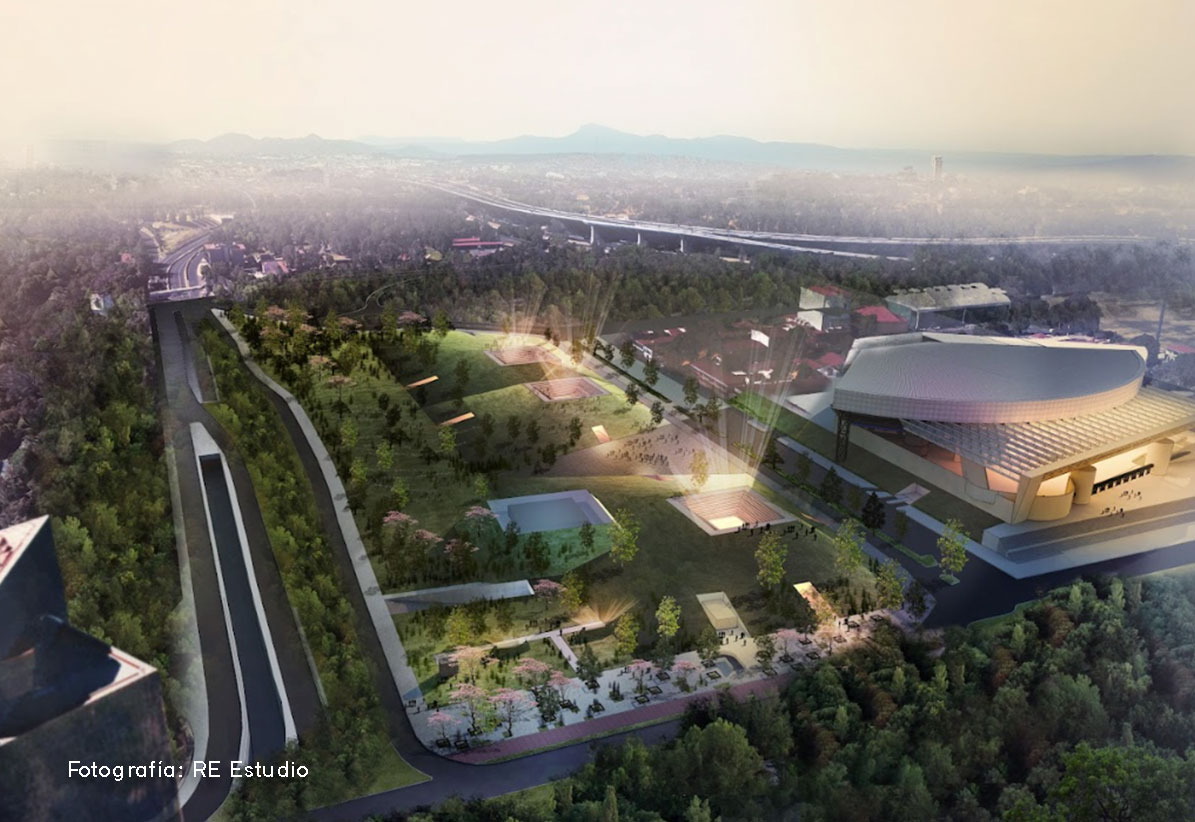 The basis of the concept for the Scenic Garden was the existing building next door, the National Auditorium, which is surrounded to the east by green slopes, and to the front by steps that resemble pyramids built by pre-Hispanic cultures.

These pyramids, but inverted, are the three main elements in the design, raised 10 m above the current state level, covered by slopes, grass and trees, which give continuity to the forest without affecting the landscape image. The existing trees in the intervention area would be transplanted in the same location, only above their level, to respect the existing vegetation. 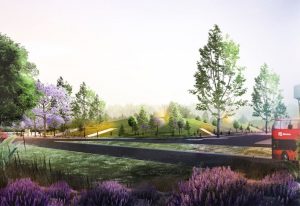 The center of the pyramidal element is an open area or cube that illuminates the spaces projected into the interior, and is reached by stairs that serve as steps to rest and view the events and/or temporary exhibitions.

In front of the project by Av. Paseo de Reforma, you enter the access plaza of 3,126.00 m2, designed with the least amount of elements to allow the view of the pyramidal mounds. This square links the CETRAM and the cafeteria, which were located for easy access due to the large number of daily users it will receive. 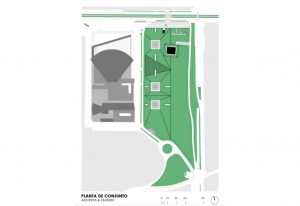 The cafeteria has an area of ​​140.00 m2 for approximately 50 users, which is connected to the CETRAM, which is projected to be built at a later stage, with capacity for 18 bus bays and 6 bays for 6 transport routes.

The other two elements are meant to house the Scenic Pavilion with 1,566.00 m2, which consists of a stage for music, theater, dance and performance, spectator area, dressing rooms, services, rehearsal spaces, restrooms, dressing rooms, wardrobes, showers, hallways and circulations, the area of ​​the stage is the one that will be close to the cube of light, so that, from the inside and outside, they can see the presentations. 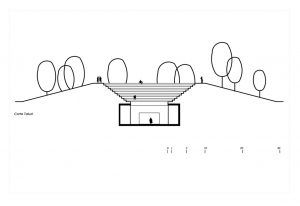 Next to it, next to the Chivatito roundabout, the parking lot was designed with 5,905 m2 and 93 parking spaces, which were divided into two basement levels, where there will be more fluid circulation since it is on the opposite side of the CETRAM, having more options to get out of the point avoiding traffic. 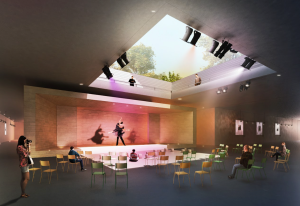 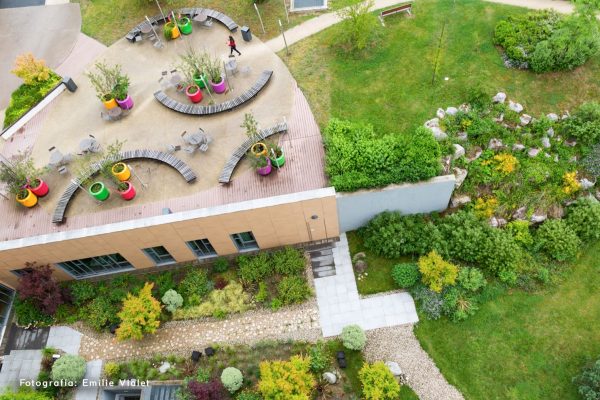 We present the project “Thales Velizy”, designed by Terabilis. On the principle of a campus, the renovation of this set
Read More 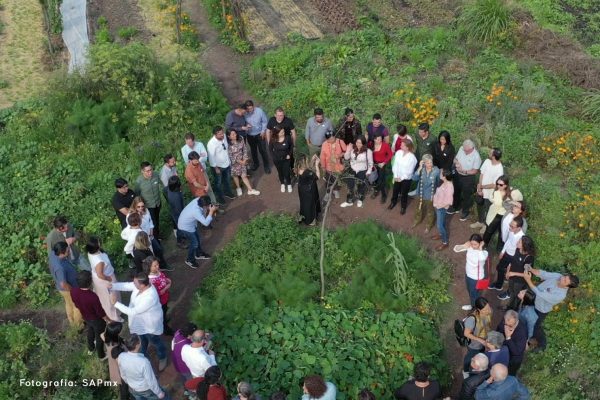 Society of Landscape Architects of Mexico

We celebrate the 50th anniversary of the Society of Landscape Architects of Mexico, through an interesting interview with the presidents
Read More 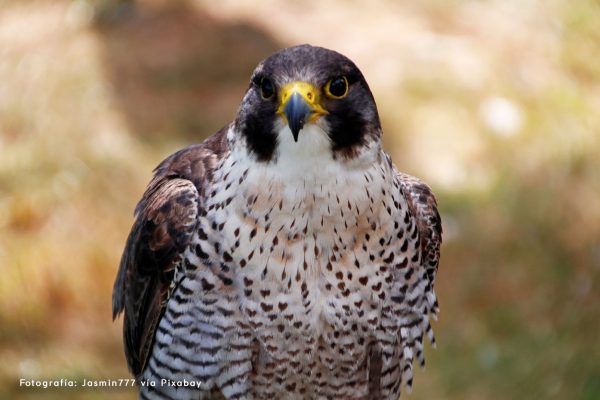