The natural scenery of Kamiyama, a town located on Shikoku Island, Japan, is characterized by the continuous dialogue between the forest, agricultural and water landscape. Over the centuries, the geography of this mountainous territory has been culturally modified, shaping a landscape of significant historical value.

The slopes and steep areas have been transformed into a system of terraced rice fields (tanada in Japanese), where the water, on its downwards route, performs an important role within this landscape system.

Inner Rice Field, pays tribute to the rice seed, as an essential cereal in Japanese culture. It also emphasizes this millenary agricultural activity and the cultural and symbolic landscape that it generates.

The intervention has been conceived during the fall, a fundamental harvest season, when the terraced rice fields change their colors into bright golden tones. 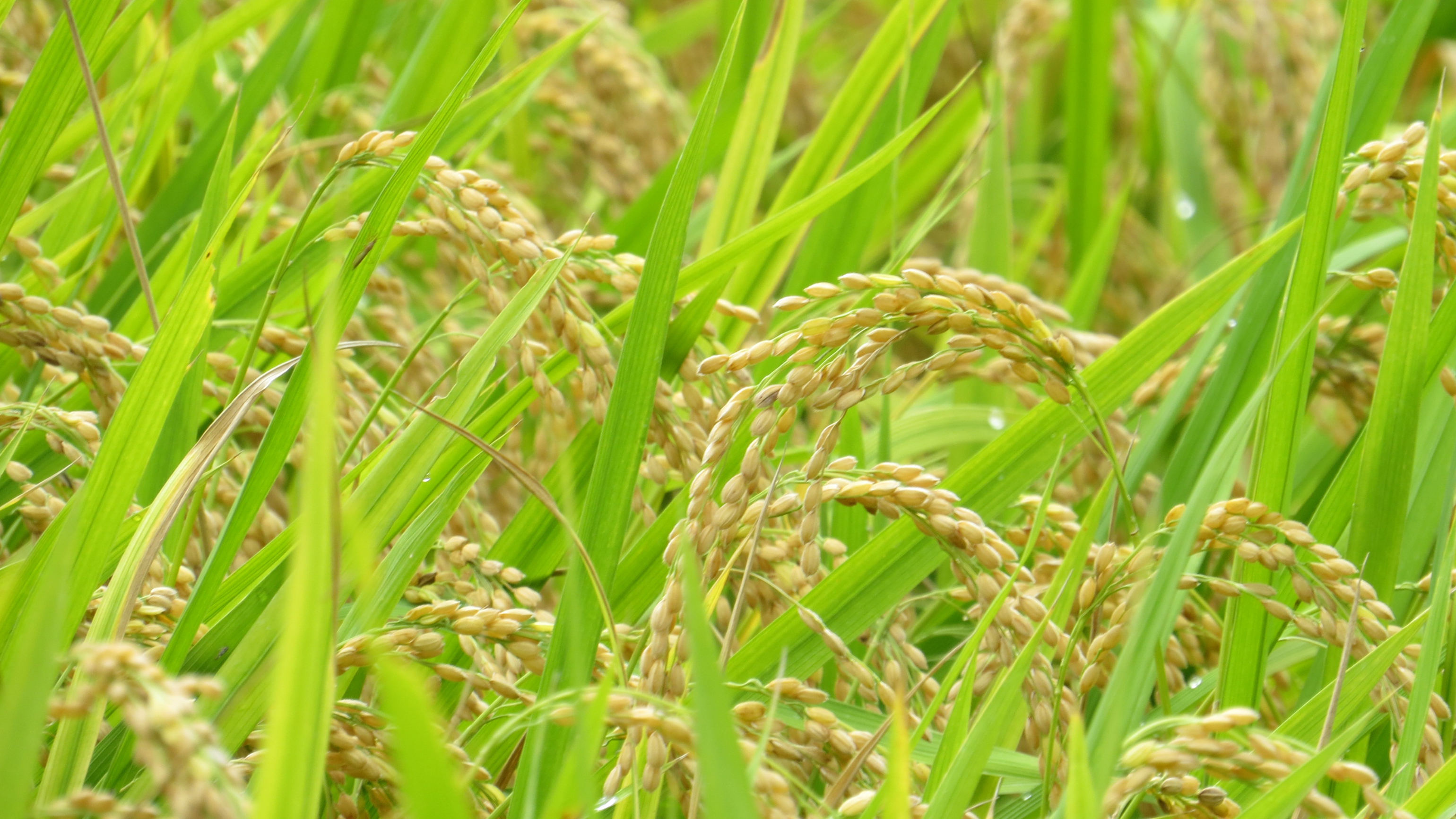 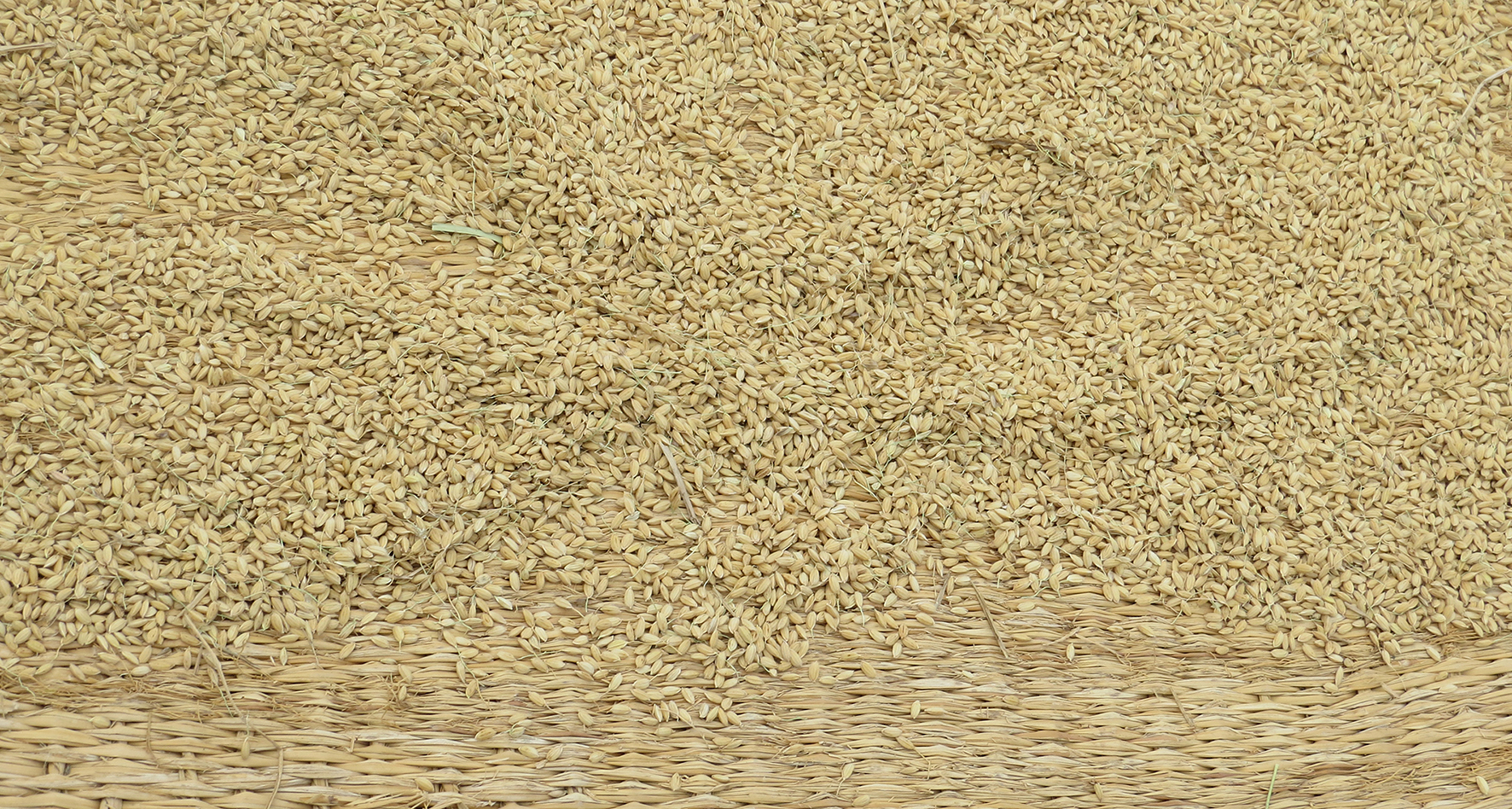 The intervention creates a void made from the action of “harvesting”. It is conceived as a circular inner space that represents the natural cycle, and from which it is possible to contemplate the landscape scenery.

The action was carried out with the collaboration of local farmers of Kamiyama, with the support of the KAIR Cultural Association. 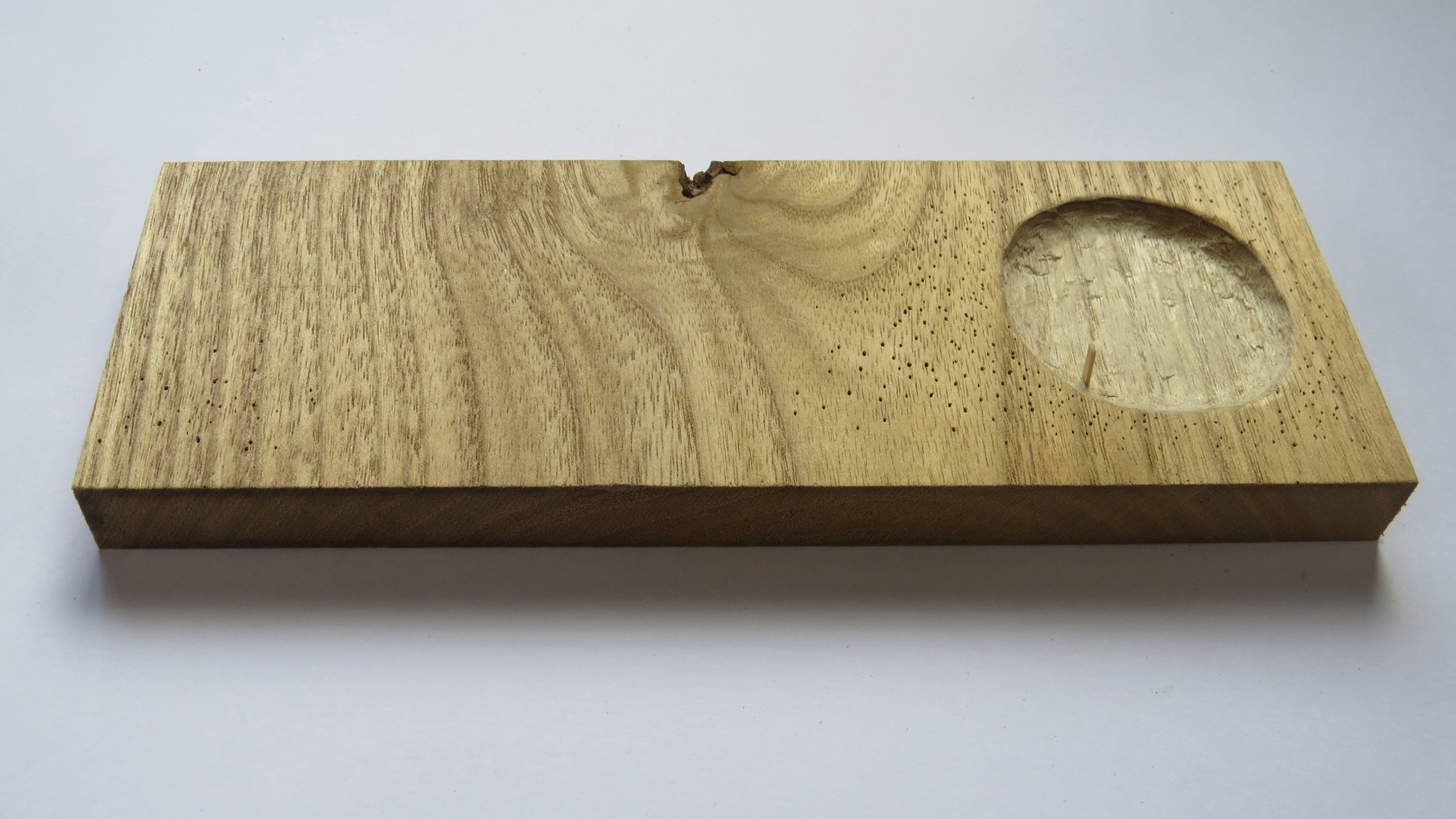